She did no such thing. Most notably, Fram quoted Richards making the following statement to the committee: "The outrageous accusations leveled against Planned Parenthood, based on heavily doctored videos, are offensive and categorically untrue." Not merely "heavily edited," but "doctored," which according to the dictionary in this context means "to tamper with; falsify." Unfortunately for Richards and her group's supporters, in a report released yesterday, forensic experts have concluded that the Center for Medical Progress videos she criticized are "authentic" (bolds are mine throughout this post):

A forensic analysis of undercover videos about Planned Parenthood’s abortion practices are “authentic and show no evidence of manipulation or editing,” according to a report released Tuesday by Alliance Defending Freedom.

The analysis was completed by Coalfire, a digital security and forensics firm that has worked on civil and criminal investigations. The firm had access to all audio and video investigative footage recorded by the Center for Medical Progress.

“The Coalfire forensic analysis removes any doubt that the full length undercover videos released by Center for Medical Progress are authentic and have not been manipulated,” said Casey Mattox, senior counsel at Alliance Defending Freedom. “Analysts scrutinized every second of video recorded during the investigation and released by CMP to date and found only bathroom breaks and other non-pertinent footage had been removed.”

According to the report, the videos only omit footage irrelevant to the allegations such as bathroom breaks.

“Planned Parenthood can no longer hide behind a smokescreen of false accusations,” Mattox said, “and should now answer for what appear to be the very real crimes revealed by the CMP investigation.”

... “The investigative videos, whose authenticity was confirmed by the report, show that Planned Parenthood is an abortion-machine whose top executives and doctors haggle and joke about the harvesting and selling of baby body parts. Women deserve far better.”

According to its website, “Coalfire has been listed on the Cybersecurity 500, a directory of the world’s hottest and most innovative cybersecurity companies to watch in 2015” and serves “thousands of client organizations across the United States and the U.K.,” including 3M, Amazon, CenturyLink, IBM, Intel, Intuit, Sharp, Netgear, and Toshiba. Coalfire’s website lists 17 separate accreditations.

All of this would be far more problematic for Richards and Planned Parenthood if it were widely known. But, as would sadly be expected, the establishment press has barely noticed Coalfire's work. Let me phrase that more accurately: "almost completely and deliberately ignored Coalfire's work."

A search on the firm's name at the Associated Press's main national site comes up empty. The aforementioned story by Fram, currently time-stamped at 5:34 p.m. yesterday, doesn't mention Coalfire, even though the firm's report came out in the morning. 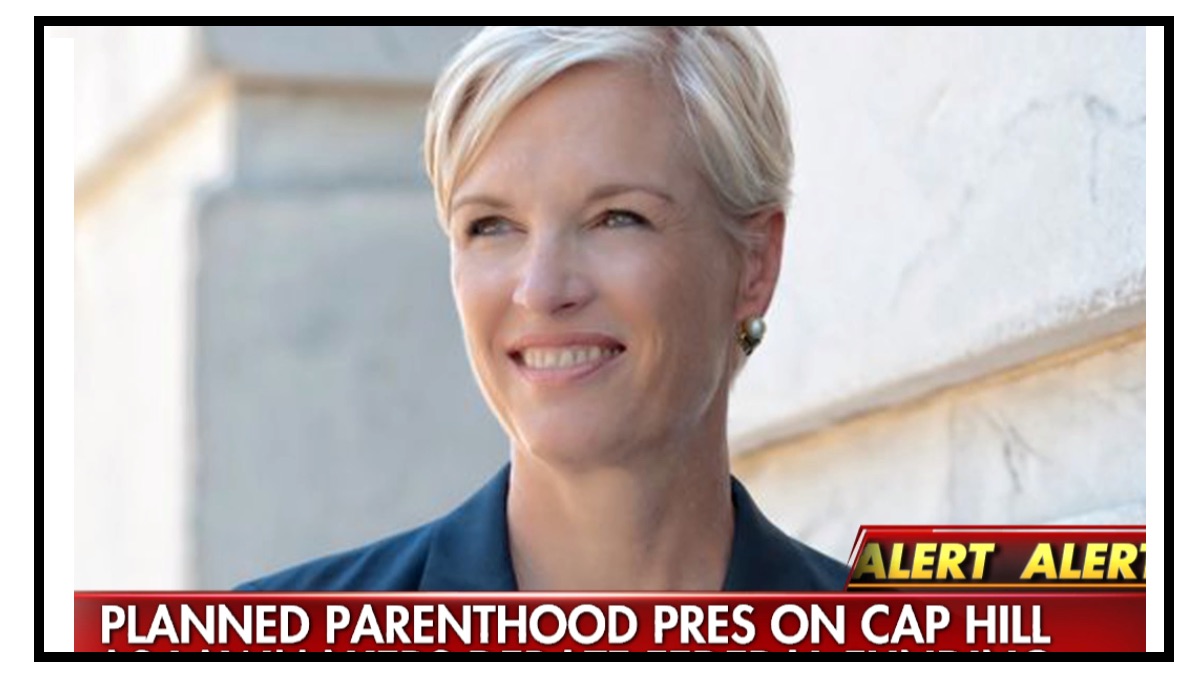 An AP report this morning by Andrew Taylor on the progress of a continuing resolution to keep funding the federal government through December still carries the now obviously rebutted charge made by Richards:

The organization says it has acted legally and the videos were deceitfully edited.

We've known for over 24 hours now that they weren't "deceitfully edited," or "heavily doctored," Andrew.

A Google News search at 1:30 p.m. ET on "Coalfire Planned Parenthood" (not in quotes, sorted by date) returned about 18 relevant items. All but one of them is from a profile or center-right new media outlet. The results list indicates that the only national establishment press outlet which has even recognized the existence of Coalfire's report is the Wall Street Journal.

So it looks like Cecile Richards, Planned Parenthood and their supporters still can, for the most part, "hide behind the smokescreen" — at least as long as they're communicating with low-information voters and infrequent news consumers.