2018’s Most Jaw-Dropping Moments on ABC’s The View 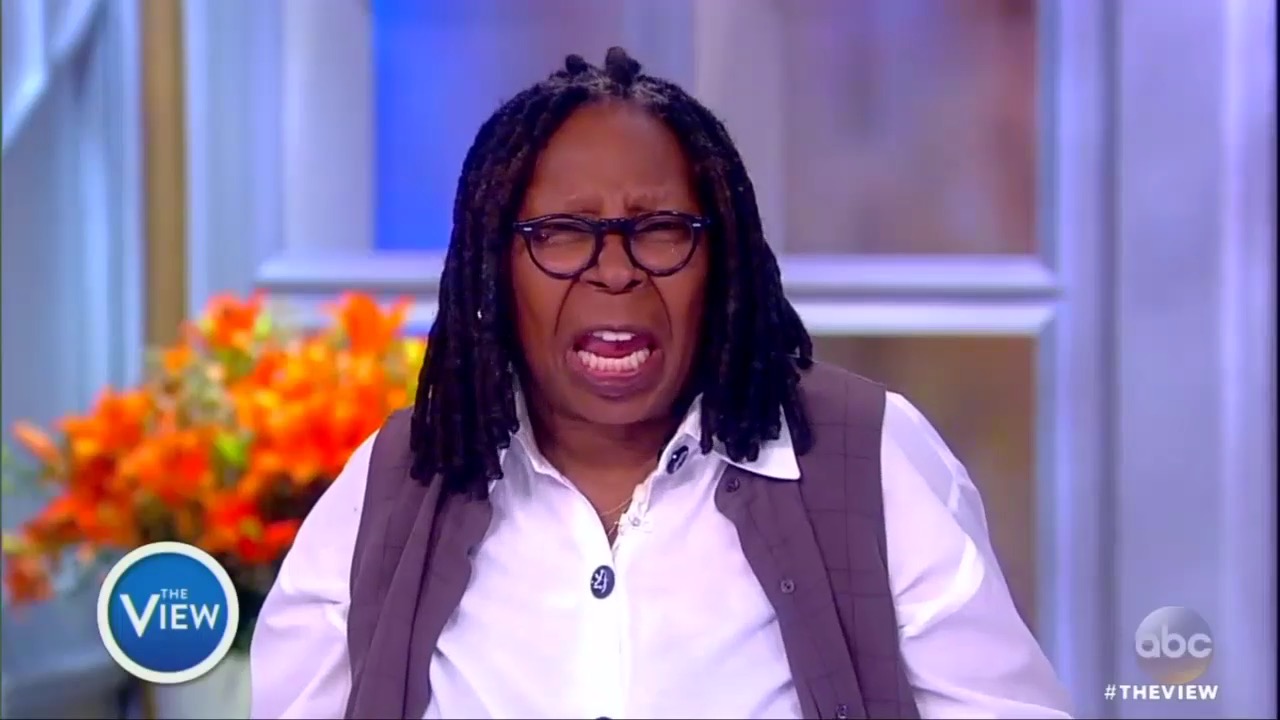 The past two years we’ve broken down the worst moments of each year on ABC’s The View. Even with the addition of Meghan McCain late last year, 2018 has proved yet again that the hosts have no tolerance for conservative viewpoints. Whether it was sneering at religion or Trump voters, defending their own double standards or making nutty apocalyptic predictions, the liberal hosts continued to remind us why there is only one acceptable leftist “view” on the ABC show.

Read below to see some of the worst incidents from 2018 and watch the video at the bottom:

1. Mocking Christians: Mike Pence Has ‘Mental Illness’ for Being Open About His Faith

On the February 13 show, Joy Behar, Sherri Shepherd and Sunny Hostin took turns taking shots at Vice President Mike Pence, saying he was an “extreme Christian” with a mental illness after Omarosa gossipped that he would talk to Jesus in the White House. That episode spurred so much controversy that it led to an MRC campaign that forced Behar to privately and publicly apologize to Pence.

The View predictably went nuts over Supreme Court Justice Brett Kavanaugh’s Senate hearing, with host Joy Behar ranting he was going to turn the U.S. into an apartheid and Republicans were only interested in “retaining white power in this country.” Whoopi sneered that the esteemed judge was a “frat boy” while Sunny Hostin claimed that his accuser, Christine Blasey Ford, was “150% credible.” Guest America Ferrera continued the hysterics later, ranting that “white men” would make women “handmaids” and “take away our right to vote.”

On that matter, host Sunny Hostin claimed that Ford’s “truth” was all that mattered to convict Kavanaugh. She argued against due process yet again a week later, saying “a woman’s word was enough.” The hosts also scoffed at Donald Trump Jr. worrying about his sons being slandered with untrue accusations, claiming that the idea that some women lie about being raped was absurd.

Whoopi and Sunny Hostin went on irate rants after comments from John Kelly on DACA recipients missing deadlines on the February 7 show. Whoopi called the four-star Marine General “lazy” while Hostin declared illegal immigrants didn’t “deserve” his criticism that was “undermining the values of our country.” The irony of Hostin’s words clearly went over her head.

5. ‘Dictator’ Trump is ‘Actively Trying to Kill the Press Off’

Hosts Joy Behar, Whoopi Goldberg and Sunny Hostin kicked off the year by defending the mainstream media’s reputation as trustworthy, claiming that Trump was behaving like a dictator for criticizing outlets like The New York Times and The Washington Post. Whoopi even weirdly claimed that Trump was “actively trying to kill the press.”

Sunny Hostin really revealed her bias when she let slip on the November 28 show that she “didn’t care” if President Obama also used tear gas at the border, it only mattered when President Trump did it.

Remember when the media began the year obsessing over Trump’s health and then refused to believe the White House doctor’s report? The armchair physicians at The View also claimed, without proof, that the report was a lie, and that it was “troubling” to hear that Trump was in excellent health, before demanding a second opinion...from CNN’s medical reporter.

Watch the worst moments in the video compilation below: