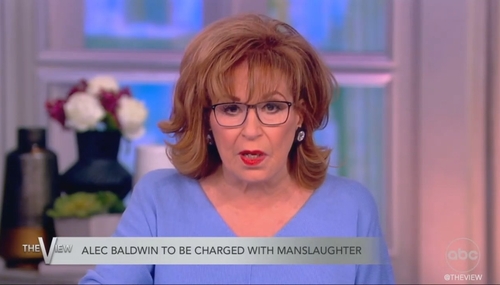 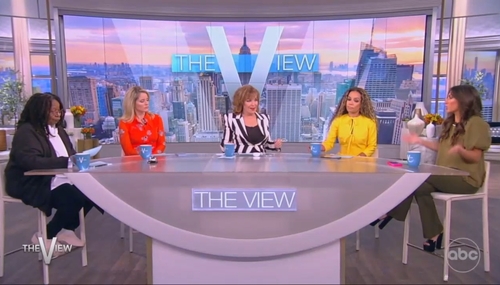 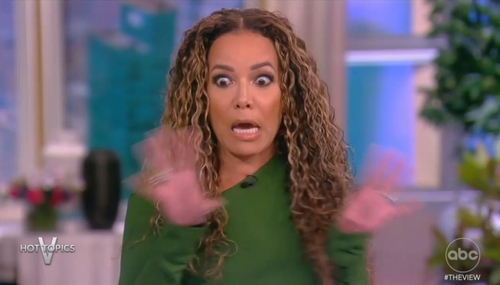 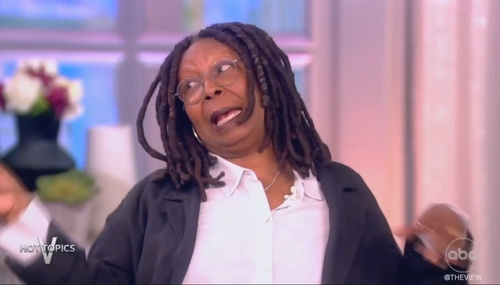 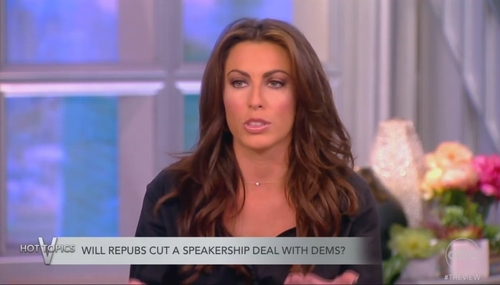 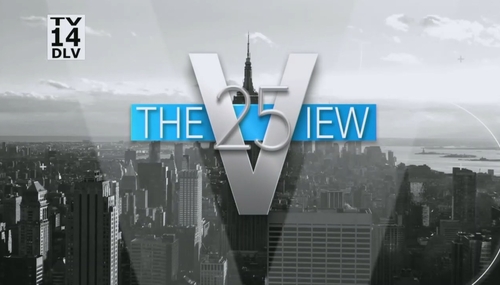 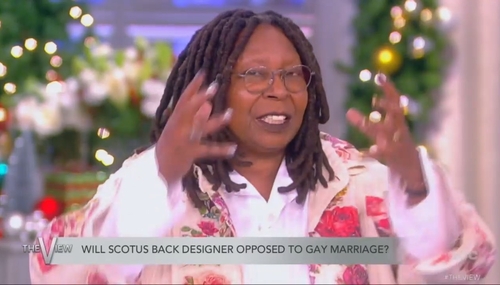 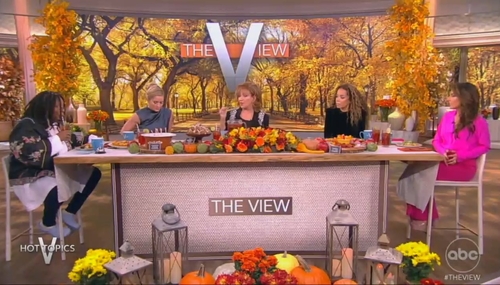 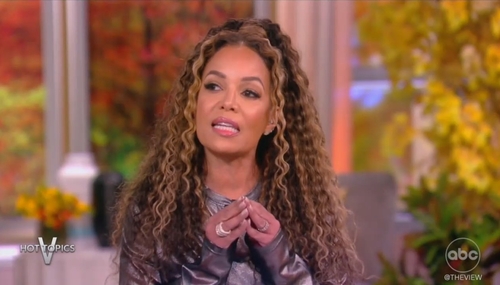 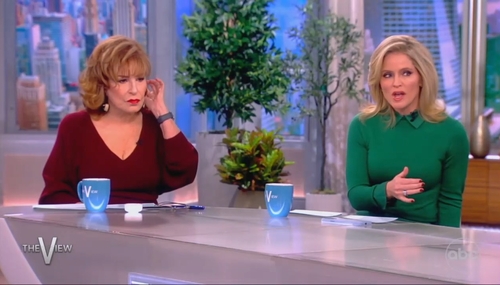 Rarely is ABC’s The View kind to conservatives and Republicans, but Friday’s episode was one of those exceptions as left-leaning co-host Sara Haines called on and urged “young conservative minds” to get involved in politics and run for elected office. Her stated goal was to get more young people represented in Congress and noted that liberals often have a problem with ideological… 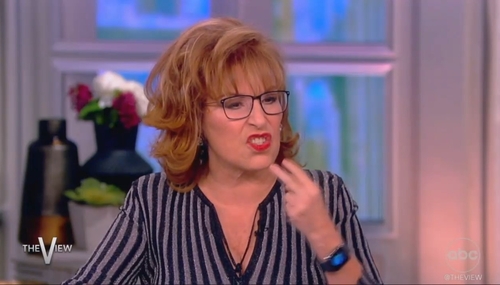 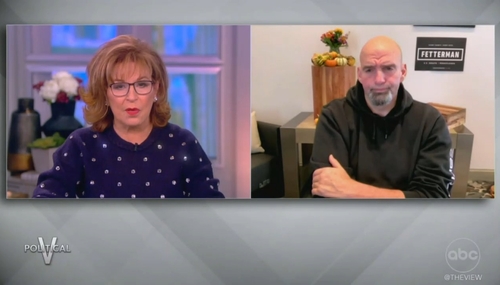