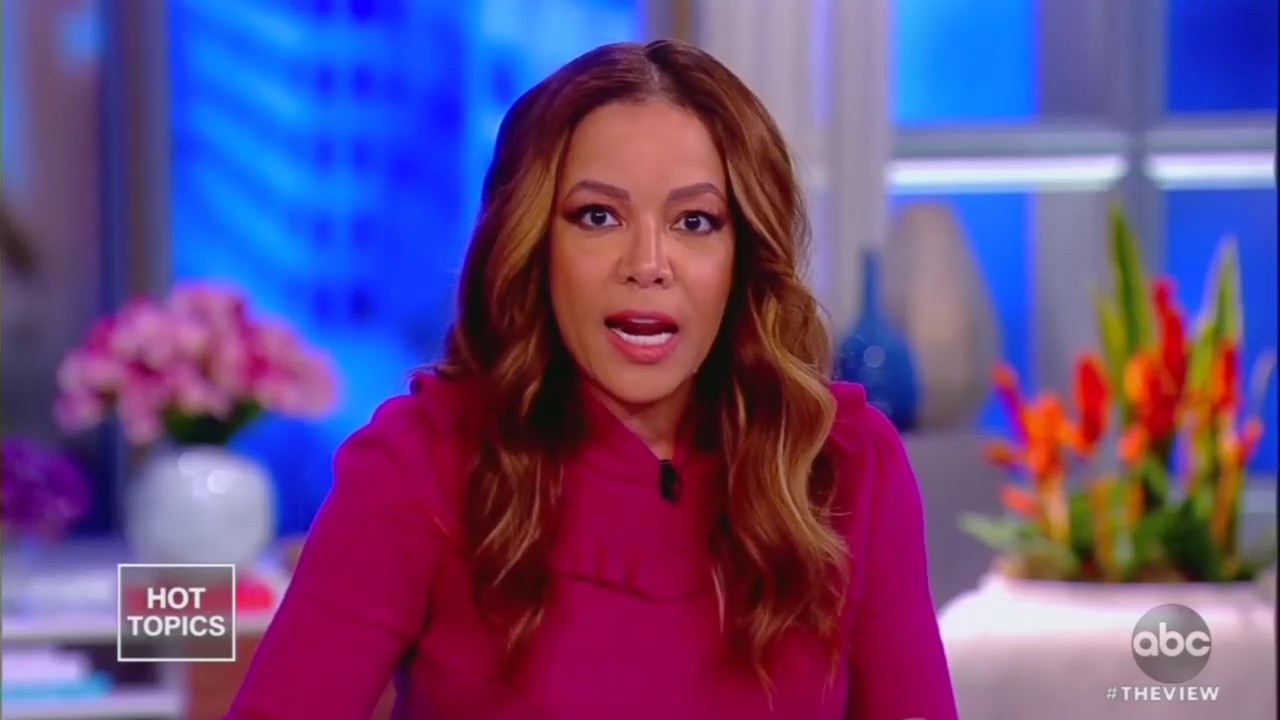 The View hosts oddly used a conservative talking point as the starting point for a conversation at the hot topics table, on Wednesday’s show. The co-hosts were split at the table over the notion that President Obama also used tear gas at the border, with the liberal hosts throwing a fit over being called out for their hypocrisy.

Citing the National Review, Whoopi began by pointing out that the conservative outlet argued that when President Obama tear-gassed illegal immigrants crossing the border, no one made a fuss like they are doing now in the media. But co-host Joy Behar was reluctant to believe that Obama did such a thing.

“Is there any evidence of that?” she asked before plowing forward to point out the media-hyped image of the mother and her two girls running from tear gas. “Do you have a photo like that when Obama was in office?” she asked.

“Homeland Security data does validate that, that it happened multiple times, more than once a month in fact during the Obama years,” she replied.

Huntsman claimed there was “BS on both sides because of [Trump’s] rhetoric,” before pointing out it wasn’t just tear gas that the liberal media was being hypocritical about.

In that piece it said over a period of four months in 2014 under the Obama years HHS allegedly placed a number of unaccompanied children into the hands of a ring of human traffickers, who forced them to work on egg farms in and around Ohio, leading to a federal and criminal indictment. According to the indictment the minors victims were forced to work six and seven hours a week, 12 hours per day. These are the things we don’t talk about.

This really irritated her co-host, Sunny Hostin. “The last I checked President Obama is no longer in office. President Trump is in office!” she exclaimed as the audience clapped.

Completely disregarding the point Huntsman just made about kids being separated because of human traffickers accompanying them to the border, Sunny Hostin gushed that Trump was still separating “kids from their families” and she “didn’t care” if Obama did the same thing that she was bashing Trump for:

McCain called her out for her hypocrisy. “I think it's strange to say that you don't care that it was happening before...But I'm saying the coverage didn't even mention that this has been going on since 2012.”

Whoopi kept trying to shut McCain down but she stood her ground.”[I]f you’re infuriated now, you should’ve been infuriated then,” she stated.