‘Star’ Humanizes Child Conceived From Rape: ‘He Was Innocent and Helpless, Just Like Me’ 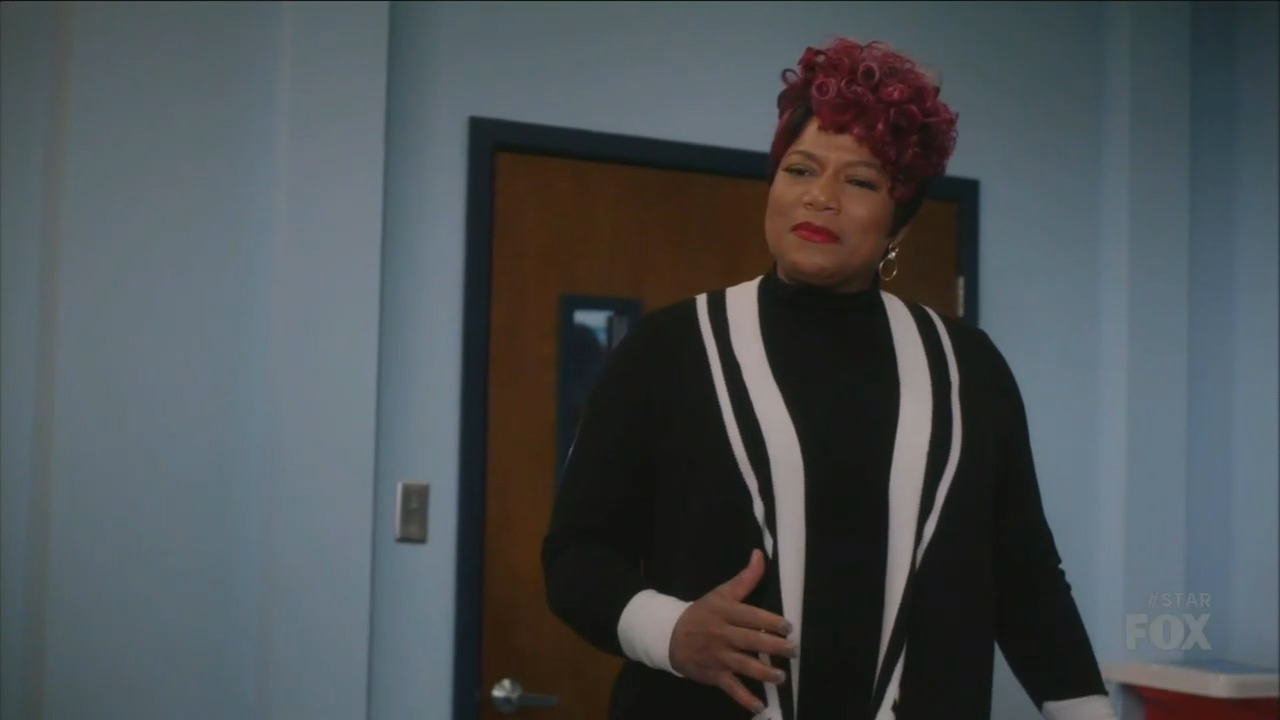 The third season of Star has not been without its fair share of depressing storylines, one of them being Carlotta Brown (Queen Latifah) grappling with how her stepfather, Calvin (Ben Vereen), abused and raped her for years. In April 10’s episode, however, “Amazing Grace,” there is a glimmer of humanity as Carlotta also comes to terms with how a baby boy she conceived from the sexual abuse, previously thought to have been a stillborn, may still be alive.

Calvin is old and sick in the hospital, and he's likely to die soon. Carlotta comes to confront him about the abuse and the fate of her son after her sister Cassie (Brandy Norwood) discovered the baby had survived.

Carlotta: Shh. It's not time to talk. It's time to listen. I'm not here to curse you. I don't want no sorries. I just want to know, where is my baby?

Carlotta: Where is my son? You know!

Carlotta: I tried to tell myself that it was made out of evil, just so I could forget about it, so I could forget. But... But that wasn't evil in my stomach. Not like you. And when I saw him, he wasn't evil. He was innocent and helpless, just like me. I've been grieving all my life because of your lies, but you're just sick, and you're gonna die. So I forgive you.

Calvin: Don't forgive me! No, don't you forgive. I'm your stepfather. Cassie my baby. And you wanted it. Singing all those love songs.

Carlotta: What?! You don't want to tell me, you die! I hate you! I was a baby, you sick bastard.

Surprisingly, Star is not the only show to humanize babies conceived from rape recently. Just last week, Law & Order: Special Victims Unit similarly defended the life of an unborn child conceived from rape. And SVU is a show which has appeared on NewsBusters’ Naughty List for this past Christmas.

The United States has some of the most lax abortion laws in the entire world; unborn children are not well protected in many parts of the country, and those conceived from rape especially are not. Even pro-life laws often contain exceptions for rape and incest. Despite our culture telling us that an unborn child conceived from rape or incest should be aborted, as if two wrongs make a right, many women who are raped and conceive children are further traumatized when they lose these babies to abortion.

Even when a child born from such tragic circumstances is not lost to abortion, many times the mother can suffer, as Carlotta has had to suffer. While the reality is quite a depressing and often tragic one, it was a ray of light to hear Carlotta speak about her son in such a way.

This season of Star has humanized preborn children in other ways, too. Earlier in the season Star Davis (Jude Demorest) spoke positively about her pregnancy, saying, “I don’t intend on that slowing down my career in the slightest.”