The first season of HBO’s Euphoria has finally come to a close, and it could not come fast enough. This teen drama ranks among the worst shows of the year with its blatant sexual propaganda, and it all comes to a head with quite possibly the worst subject yet: teen abortions. 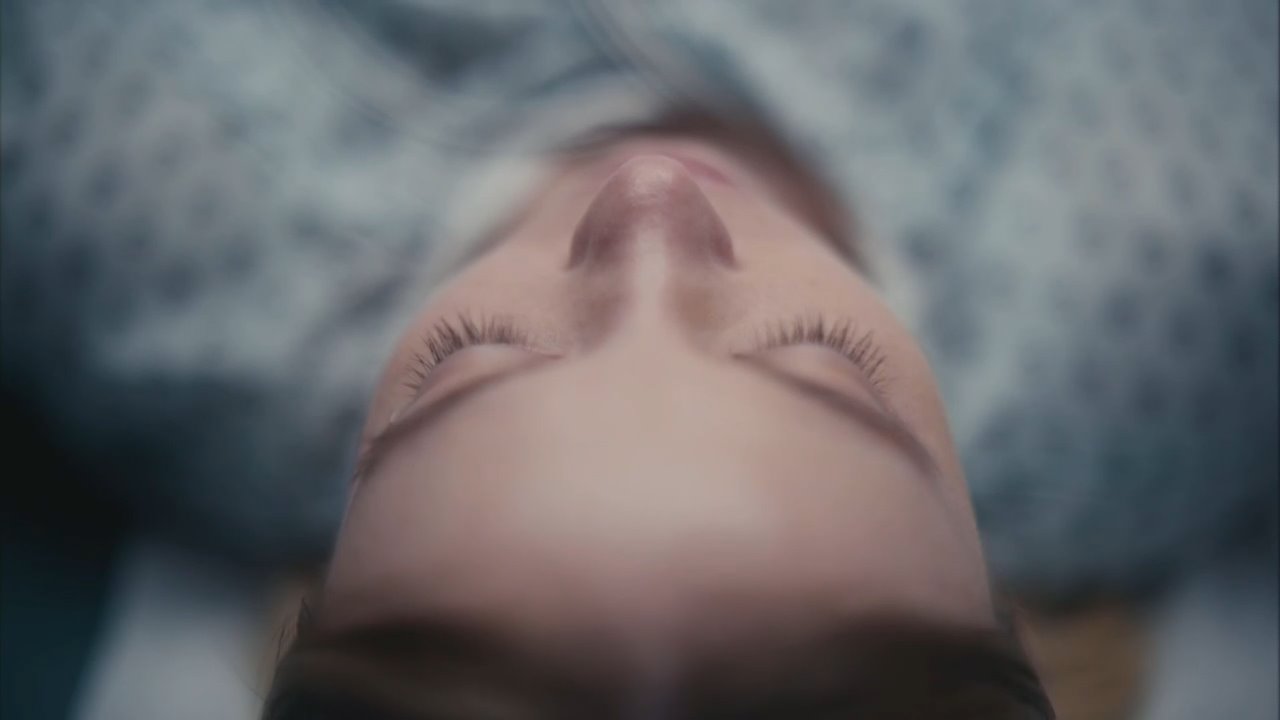 The August 4 season finale “And Salt the Earth Behind You” culminates with a winter formal that all the main characters attend. While we watch them drink excessively and dance suggestively, we’re filled in on details of their lives prior to and directly after the night.

Those characters include Cassie (Sydney Sweeney), a high school student with a college freshman boyfriend and an active sex life. In fact, it’s so active that she found herself pregnant halfway through the previous episode. She soon told her boyfriend McKay (Algee Smith) who immediately freaked out and told her to end the pregnancy. Though she was ambivalent on the idea asking, "What if this is what I'm supposed to do with my life?" she still received no support from her own boyfriend. The episode then ended ambiguously as she told her mom the news and sought more advice.

Well, now we know what came from that talk, and it’s definitely not good. The episode shows Cassie sitting with her mom in a doctor’s office before her name is called for the “procedure.” Make no mistake, although the procedure isn’t named, what Cassie goes through is most certainly an abortion.

"Some patients like to listen to music," the abortionist says and Cassie puts her headphones on and envisions herself figure skating. In those brief moments, we see staff work around her with a suction machine in a sterilized room as her feet squirm in the stirrups. The scene plays intermittently in a montage covering several other characters’ plots set to an Arcade Fire song titled “My Body Is a Cage.”

When Cassie’s mom asks how she feels when it’s over, despite ultimately killing her child, Cassie can only answer, “Better.” The procedure hardly seems to even affect Cassie as she still happily attends her school’s winter formal.

The show has already been sexualizing children, but now Euphoria has the gall to show a teen going through an abortion as if it’s a simple process. It’s as if the finding that teens are ten times more likely to commit suicide after an abortion doesn’t matter. It’s as if the fact that Cassie was coerced into an abortion by her boyfriend like many women are doesn’t matter. All that matters is for Euphoria to show something “realistic” that pushes its extreme agenda under the guise of “entertainment.” That’s almost as insidious as killing an innocent unborn child.

After eight episodes, more than fifty penises at this point, and even more trans-girl-on-girl moments (four kissing scenes in this episode alone), Euphoria has branded itself as certified trash.