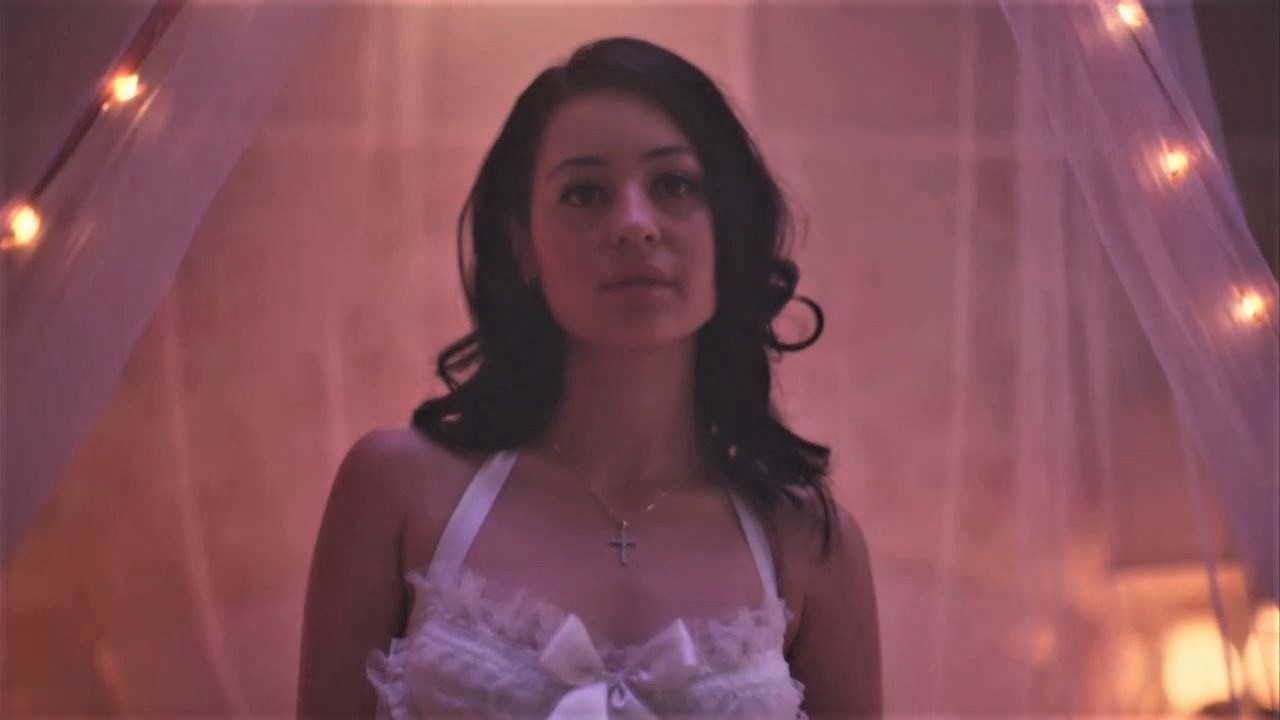 Speaking of choking, the show seems open to framing Maddy and Nate’s relationship as abusive from this, but it’s having a heck of an uphill climb trying. Sure, in reality, we can tell that a boy choking or bruising a girl is objectively wrong, but this is Euphoria. It portrays girls web-camming with adult men as empowering. Even in this episode, it describes Maddy’s sexual encounter with a 40-year-old man as “kind of rape-y and weird, but honestly, she was the one in control.” There’s no telling what we’re supposed to consider toxic anymore, so it’s honestly insulting to watch them try and tell us now.

The rest of the episode proves just as insulting as well. Rue describes to us her “embarrassing” lack of sexual experience which includes four hand jobs, two blow jobs, french-kissing a girl, and sex while on Xanax at age fifteen (featuring a now obligatory penis shot). Kat (Barbie Ferreira), the teen cam girl, gives a blow job to a grown man she just met. Finally, Cal (Eric Dane), Nate’s father, continues to privately meet with trans hookers despite the fact that even he thinks it’s “poisoned everything” with his son.

It’s always shocking how far Euphoria wants to go in just one hour, but the most shocking part is that HBO wants another season.