British actor Jeremy Irons knows his position as jury president of the Berlinale film festival would be compromised if he stuck to his moderate views on abortion and gay marriage, so of course he corrected the record as soon as the event began. 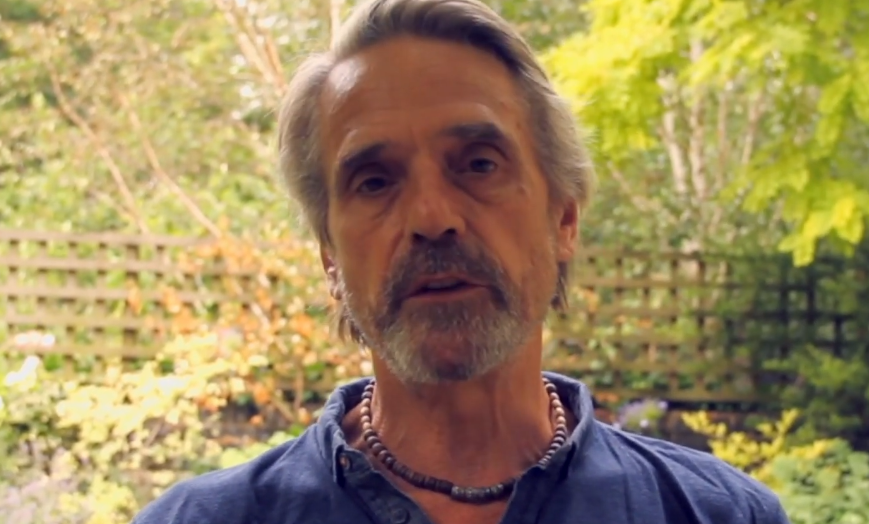 Irons, famous for playing the villainous lion Scar in The Lion King, addressed unwoke political stances from his past during the opening press conference of the 70th Berlin International Film Festival. As president of the festival jury, the classically-trained actor faced the woke mob that had been dredging up past interview featuring his moderate views on abortion, the #MeToo movement, and same-sex marriage.

Irons denounced each one of them and replaced them with boilerplate progressive doctrine.

The Hollywood Reporter described how on Thursday, Feb. 20, Irons addressed journos at the event to “put to bed” controversy surrounding his “previous comments” which had “resurfaced recently.”

“Let me make my views entirely clear on these particular subjects once and for all,” he began before reciting his revised views. “First I support wholeheartedly the movement to address women’s rights and protect them from harassment at home and in workplace.” Alright, fair enough. “Second I applaud the legislation for same-sex marriage where it has been attained. I hope that such enlightened legislation will continue to spread.”

Oh it’s sure spreading, alright, to the point where legendary actors have to publicly recant their previous reservations about gay marriage, or be cancelled for it. And then of course, he offered full support for women’s choice.

“Third, I support wholeheartedly the right of women to have an abortion should they so decide.” What a hero. He revealed the full depths of his righteousness in adding that supporting these gross ideas allow for a “civilized, humane society which we should all continue to strive.”

Well he nipped that in the bud, didn’t he? Of course he had to combat his 2013 assertion to the Huffington Post that “legalizing gay marriage might lead to fathers marrying their sons to avoid inheritance tax.” Well that’s certainly weird, but so what? Isn’t the current trans movement about as weird? Oh and he must be so proud of Drag Queen Story Hour.

THR also brought up his sexist perspectives from around that same time: “he suggested that women who claimed they had been sexually assaulted by U.K. TV stars in the 1970s were partly responsible for the attacks.” Well that ones dicey, but we wish he didn’t have to throw out his old views on abortion.

Back in 2016, Irons told The Guardian that “Abortion harms a woman – it’s a tremendous mental attack, and physical, sometimes. But we seem to get that muddled.” He also claimed “the Church is right to say [abortion] is a sin.” Oh Mr. Irons, you were beautiful. What happened?

Irons concluded his Berlinale SJW PSA by claiming that all his unwoke beliefs from years past had now beem “refuted and apologized for.” He didn’t want them to “continue as a distraction” to the festival.