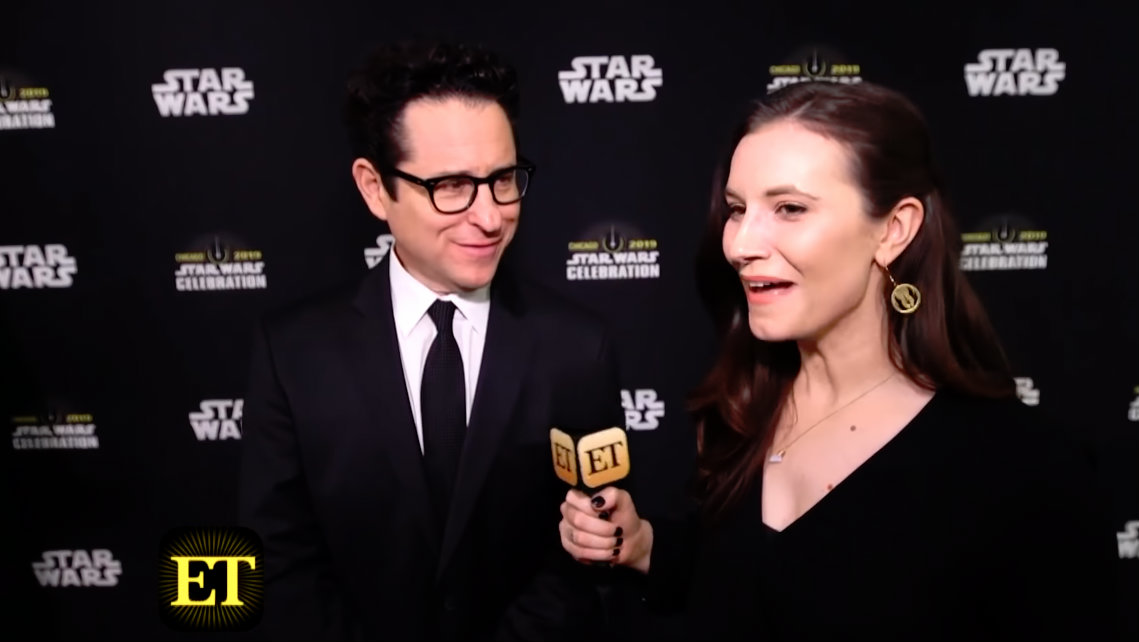 In response to Kemp’s signing of the heartbeat bill on Wednesday May 8, J. J. Abrams and Jordan decided to opt out of the boycott approach spearheaded by left wing nut Alyssa Milano, and instead donate earnings from their new HBO series to fighting the pro-life legislation.

Both Abrams and Peele are producers for HBO’s new streaming horror show Lovecraft Country. Abram’s company Bad Robot Productions (Star Trek) and Peele’s Monkeypaw Productions (Us, Get Out) are working on the series along with writer/executive producer Misha Green.

Of course, the project is being filmed in Georgia so both had to weigh in on the political elephant in the room. In a joint statement recorded by The Hollywood Reporter, both production teams said, “In a few weeks we start shooting our new show, ‘Lovecraft Country’ and will do so standing shoulder to shoulder with the women of Georgia.”

Both teams went into further detail justifying their political statement, calling Governor Kemp’s signing “unconstitutional” and an “attack” on women. They claimed, “Governor Kemp’s ‘Fetal Heartbeat’ Abortion Law is an unconstitutional effort to further restrict women and their health providers from making private medical decisions on their terms. Make no mistake, this is an attack aimed squarely and purposely at women.”

They claimed to stand by Democratic lawmaker Stacey Abrams’ and the “hardworking people” of Georgia by donating “100% of our respective episodic fees for this season to two organizations leading the charge against this draconian law: the ACLU of Georgia and Fair Fight Georgia.”

This is no shock coming from either Peele or Abrams. Peele’s recent work on the revamped Twilight Zone involves all sorts of left wing propaganda, including entire story arcs centered on police brutality towards African Americans, and a cautionary tale about a child president who complains about not being able to golf all day aimed at lampooning Donald Trump. Abrams himself donated the fourth largest Hollywood amount to Democrats during the 2018 midterm elections: a whopping $347,000.