Hollywood, Media Give Nearly $40 Million to Liberal Candidates for Midterms 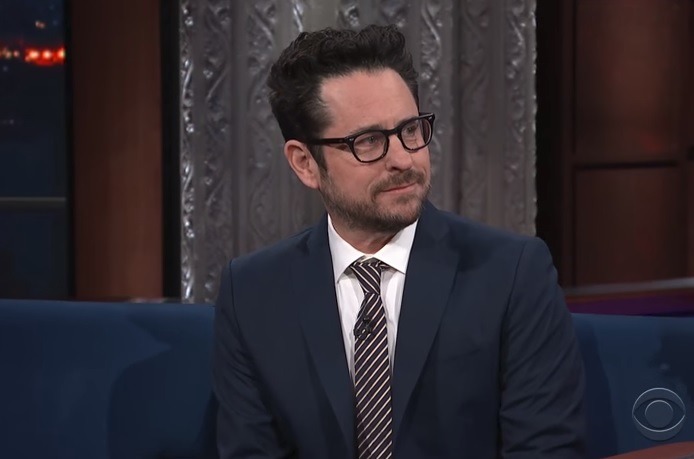 The Hollywood Reporter published an in-depth look at how liberal Hollywood’s “GOP loathing” has them more involved than ever this year, even as the makeup of Tinseltown’s political givers shifts from a cadre of liberal, old, white men, to a younger and more racial diverse crowd of liberals. One source told THR this year’s Hollywood spending will “blow away” previous midterms.

Predictably, what hasn’t changed is who is receiving the cash.

Hollywood is funding Democrats to combat Trump and shift the political balance of power. For example, the OMG WTF political action committee, founded by Ben Sheehan (formerly of “Funny or Die”), is giving to Democratic nominees in GOP-controlled swing states. The letter of each of the six states they’re targeting make up the PAC’s acronym. Star power is also boosting the “Swing Left campaign,” an effort to flip the political majority in the House of Representatives. 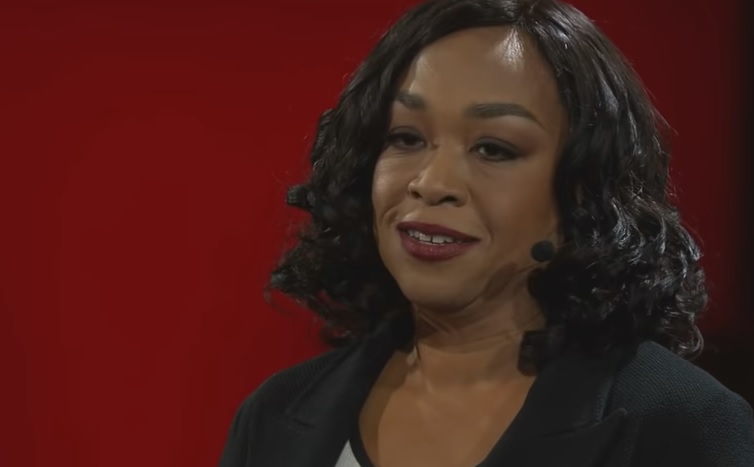 As of June, the media industry as a whole had given almost $21 million to congressional races by June 2018, and $18 million in donations was expected for state races, according to THR.

“When the full figures are reported later in October, one source predicts they ‘will blow away’ money raised in previous midterms,” THR noted. “Those figures, however, don’t tell the complete story. Whereas in previous years the lion’s share of Hollywood money raised would go to the Democratic Congressional Campaign Committee, in this cycle the money is being spread out across dozens of individual candidates and a variety of PACS that can obfuscate where their money comes from.”