Author Garrard Conley wants the film adaptation of his novel Boy Erased: The Memoir to inspire people to realize that controversial “Gay conversion therapy” is “torture.” The movie Boy Erased has been pushed by the media for Oscar nods, with outlets hoping it might be the next LGBTQ film in line to win major industry nominations and awards, after 2016’s Moonlight and last year’s Call Me By Your Name. The media of course has been running cover for the film and at the same time subtly bashing Christian parents for even hinting that it may be wrong for kids to embrace homosexuality. 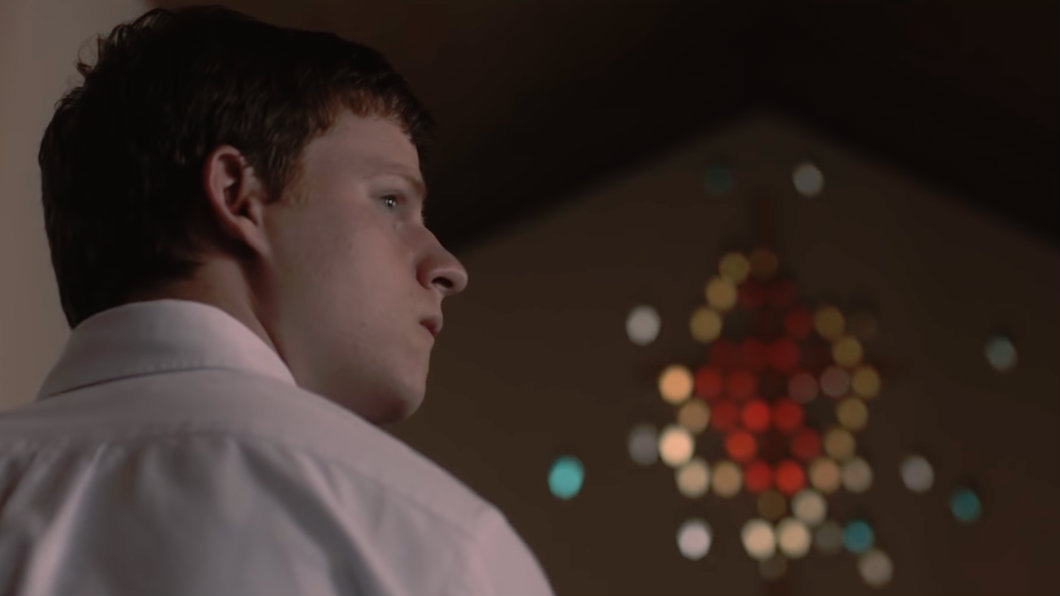 NBC News.com published the report of Garrard Conley’s Hollywood co-opted “tool for activism,” writing that the author hopes that the new “classic family drama” will get parents to back off on promoting “diabolical” and “medically discredited practice that aims to change a person’s sexual orientation or gender identity.”

Regardless of whether conversion therapy is harmful or not, it’s been evident that the media in particular would like meddling Christian parents to back off on promoting traditional sexual lifestyles, because in the eyes of their fine-tuned progressive world, that’s what is truly disgusting here.

Garrard’s memoir-turned-motion-picture details the author’s formative years during which the young gay man was forced by his parents to undergo the controversial practice. He told NBC that he just wanted to get his story of hardship out there, that it’s “incredibly important to get those around queer people to get to the most basic thought of ‘I think that gay conversion therapy is torture.’”

“Even if they are not there yet in terms of acceptance, I just don’t want people to get sent to conversion therapy.”

NBC mentioned that “talk therapy is the most commonly used therapy technique” though some extreme proponents of conversion therapy have employed “aversion treatments” such as “induced vomitings or electric shocks.”

Now of course, electric shock, vomiting, lobotomies aside (there are always overzealous weirdos) the fact that NBC is blasting talk therapy as akin to “torture,” is notable. If talk therapy is “torture,” does that mean parents merely talking to kids about their unique orientation is now harmful or abusive? From current society’s angle, is it now wrong for parent’s to make their kids uncomfortable about issues they don’t agree on?

Looking through the lens of the liberal media’s shameless LGBTQ activism, it’s not hard to see NBC’s coverage on the issue pushing this underlying message. They stressed Garrard’s standpoint that the therapy is “pseudoscience” and a practice that’s been denounced by “nearly every major professional health association.”

Yet when Garrard’s “real science” is presumably the same one that makes the case for the 64-plus gender identities, it makes it easy to see him as the pot calling the kettle black and that, at least for the liberal media, this is for the sake of political firepower against straight white Christian parents. And while it’s not healthy to send children to boot camp or stick them in the closet for weeks on account of their homosexual urges, we should be careful demonize parents into adopting a completely hands-off attitude when it comes to their kids.