No amount of money or hyperbole is too high for Democrats attempting to wrest control of the House and Senate from Republicans. It is shaping up to be a tough fight. What seems to be giving lefties confidence though, is the fact that they have the cash and pretty smiles of Hollywood’s finest to back them up. 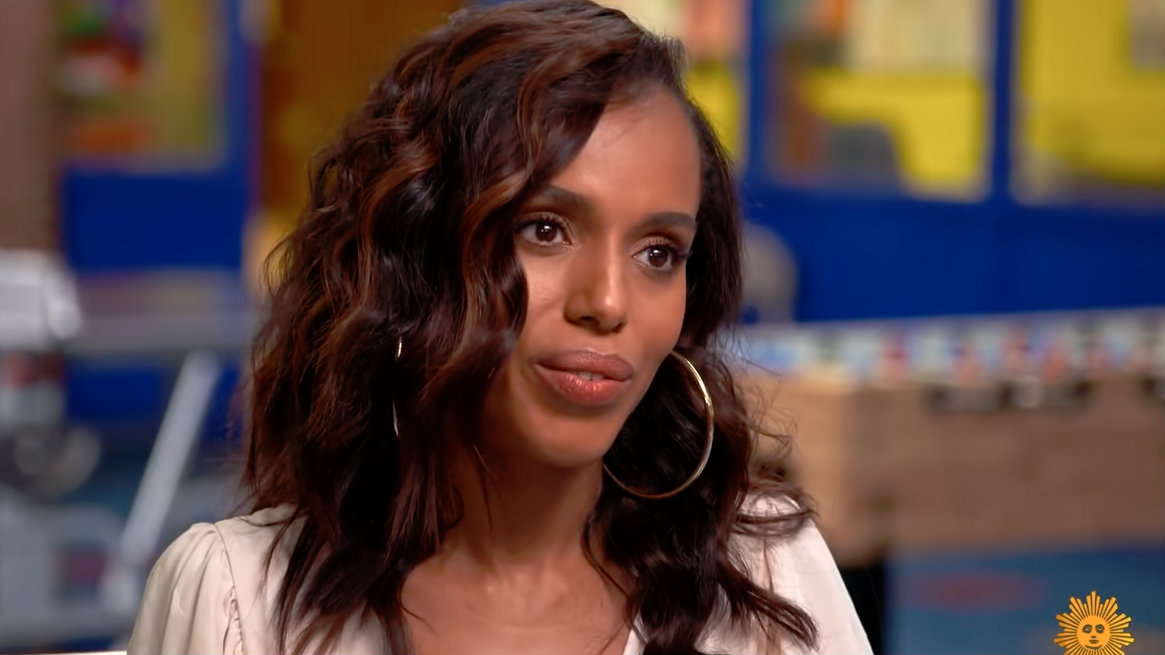 Partnered with almost every Democrat and progressive org known to man, lefty voter registration group Swing Left has embarked on a celebrity-endorsed campaign called The Last Weekend, in a last-ditch effort to convince Americans to vote Democrat in the midterm elections.

The campaign’s website states, “We’ve marched. We’ve rallied. Now we’re ready to give it everything we’ve got, on the last weekend before the midterm elections.”

The real spectacle of this undertaking involves the celebrity endorsement videos, by which the likes of Kerry Washington, Lena Dunham, and Kathryn Hahn (Step Brothers) put on their concerned faces to convert souls to the progressive cause. Their most flagrant propaganda video attempted to stir the hearts of pro-choice feminists.

Actress Kathryn Hahn begins the emotional appeal, arguing that laws passed by a Republican majority are violating “our consent.” Good move. Getting that sexual assault language out in the open early should really contribute to the feminist fear factor. The next woman warns that “we cannot turn back the clock on reproductive rights.”

The video then goes through a succession of quick cuts, having LGBTQ women and actresses such as Lena Dunham, Kerry Washington, Logan Browning (Dear White People), and Uzo Aduba (Orange Is The New Black), add their part to a sort of feminist reproductive rights manifesto.

She ended the video adding: “And if one of us is still suffering, then none of us are free, so we’ve got to show up for each other.”

This last chance propaganda is being supported by dozens of prominent leftist groups, including Young Democrats of America, Women’s March, MoveOn, Daily Kos, The Nation, and The Fight for a Better America. It’s clearly an all or nothing strategy from the progressive front, and the fact that they are stirring up people with fear of “attack” seems reckless. Still any conservative pointing to an ensuing lefty mob will be labeled a whacko.