NBC's 'This Is Us' Character on Her Abortion: 'I Don't Regret It' 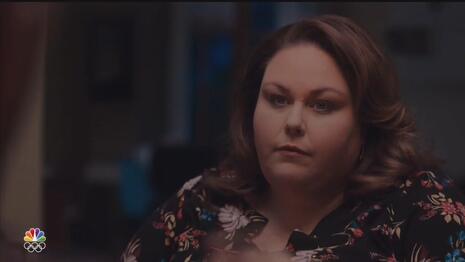 NBC's This Is Us has had pro-life episodes during its long run. In previous episodes, characters have welcomed unplanned pregnancies. It also routinely gives a nuanced and life-affirming perspective on adoption.

But in the 2020s, there are certain left-wing sacred cows you cannot touch. Back in the late '90s and early aughts, female characters on television could acknowledge abortion regret. Characters who revealed abortions on popular shows like Beverly Hills 90210 acknowledged regret after aborting their child.

But in the era of "shout your abortion," in which Planned Parenthood actively consults on Hollywood scripts and warns against "stigmatizing" abortion, television shows will not even acknowledge the simple reality that many women who have had abortions feel remorse about it later in life.

And so, on this week's episode of This Is Us, 'A Long Road Home,' on January 5, the audience learns that character Kate Pearson (Chrissy Metz) had an abortion when she was 18. The previous season had shown her break-up with the abusive boyfriend whose child she secretly carried. Sadly, Kate never tells her loving, tight-knit, family about her pregnancy as they could have been a possible source of emotional and financial support for her.

In the episode, when Kate tells her husband, Toby (Chris Sullivan), about the abortion twenty years later, she makes clear she feels no regret about the decision.

Toby: So you're telling me, that this boyfriend of yours...

Kate: Got me pregnant, yeah. And I was nowhere near ready to be a mom. And I could not... Ooh, I could not be tied to that guy for the rest of my life. You know, so... I had an abortion. And it was, I mean, the toughest decision I've ever made in my life. But I don't regret it. But I made it alone, and you know, I've lived with it alone.

The rest of the episode then focuses on Kate finally coming to terms with and healing from the past abusive relationship. Strangely, the episode never touches on any need for a healing process from the abortion that followed that relationship even though Kate said, "It was the toughest decision," she ever made. In today's era, abortion trauma is unfortunately a third rail that cannot be touched in network entertainment.

Avoiding the reality of abortion loss is also a loss for television. Hollywood had a brief period fifteen to twenty-five years ago where the need for post-abortion healing could at least be discussed on the screen. Abortion advocates successfully fought such narratives in Hollywood because awareness of women's post-abortion trauma went against their lie that abortion is "pro-woman."

This Is Us was not flippant about abortion the way a lot of other television shows are nowadays. But by avoiding the issue of abortion regret, this episode proved once again that abortion advocates control the scripts in Hollywood.

This rant was brought to viewers in part by Weight Watchers and Aflac. You can fight back by letting these advertisers know what you think of them sponsoring such content. 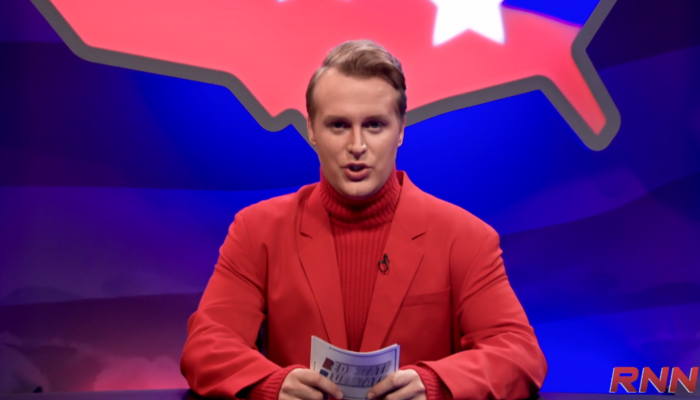 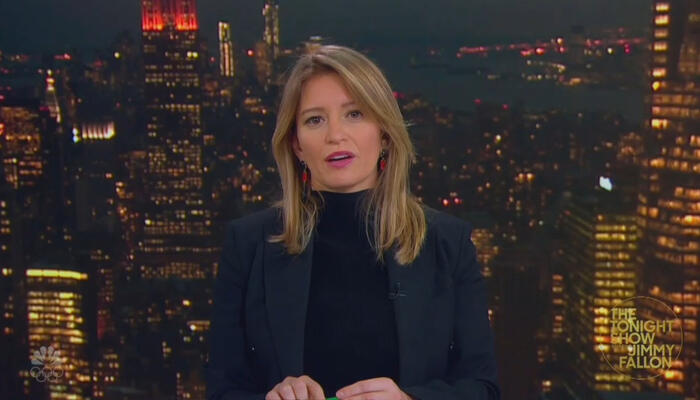 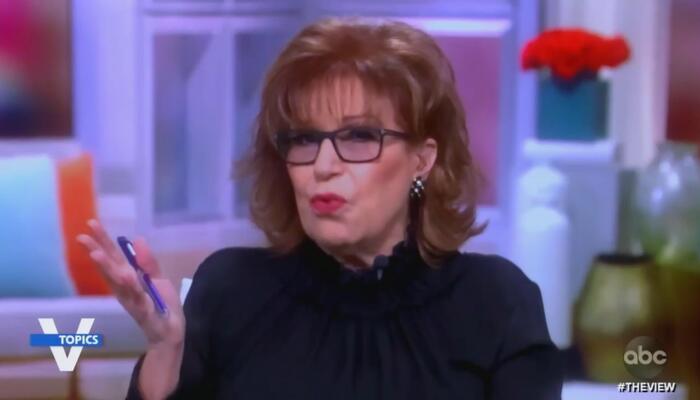 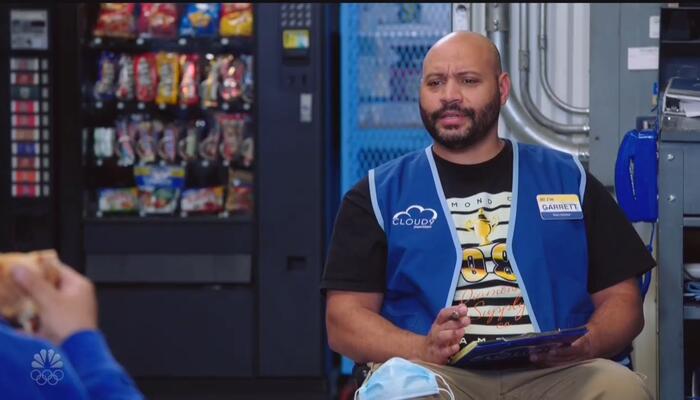 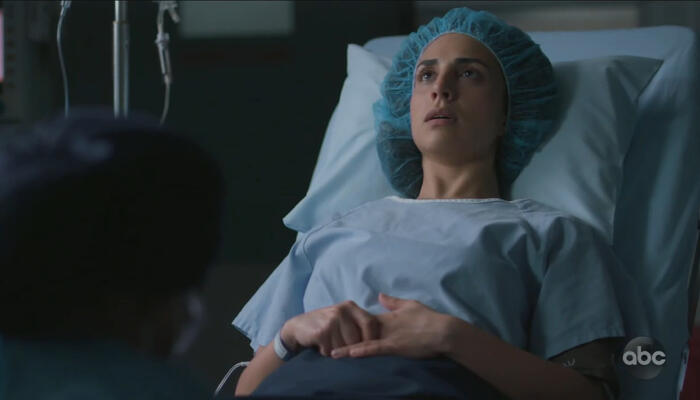 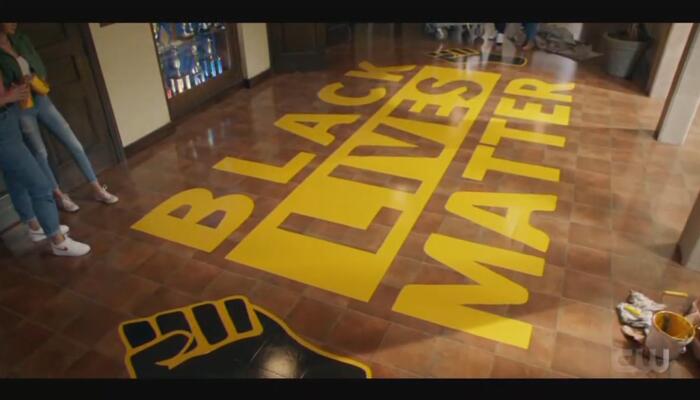 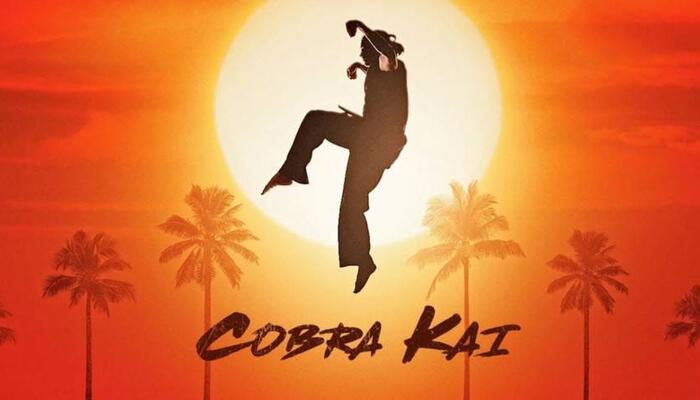 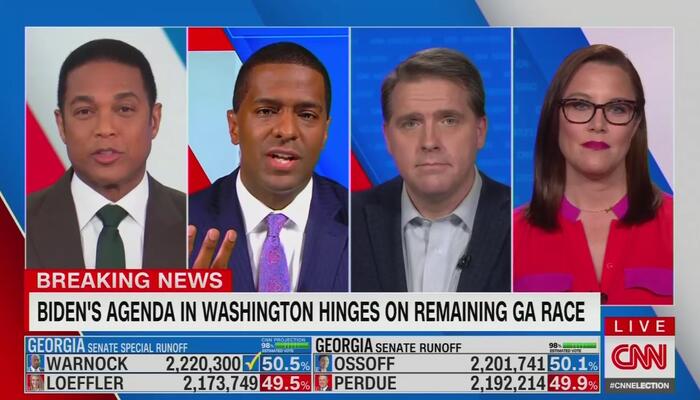