Pro-Life Message on ‘This Is Us:’ Unplanned Pregnancy ‘Saved Me’ 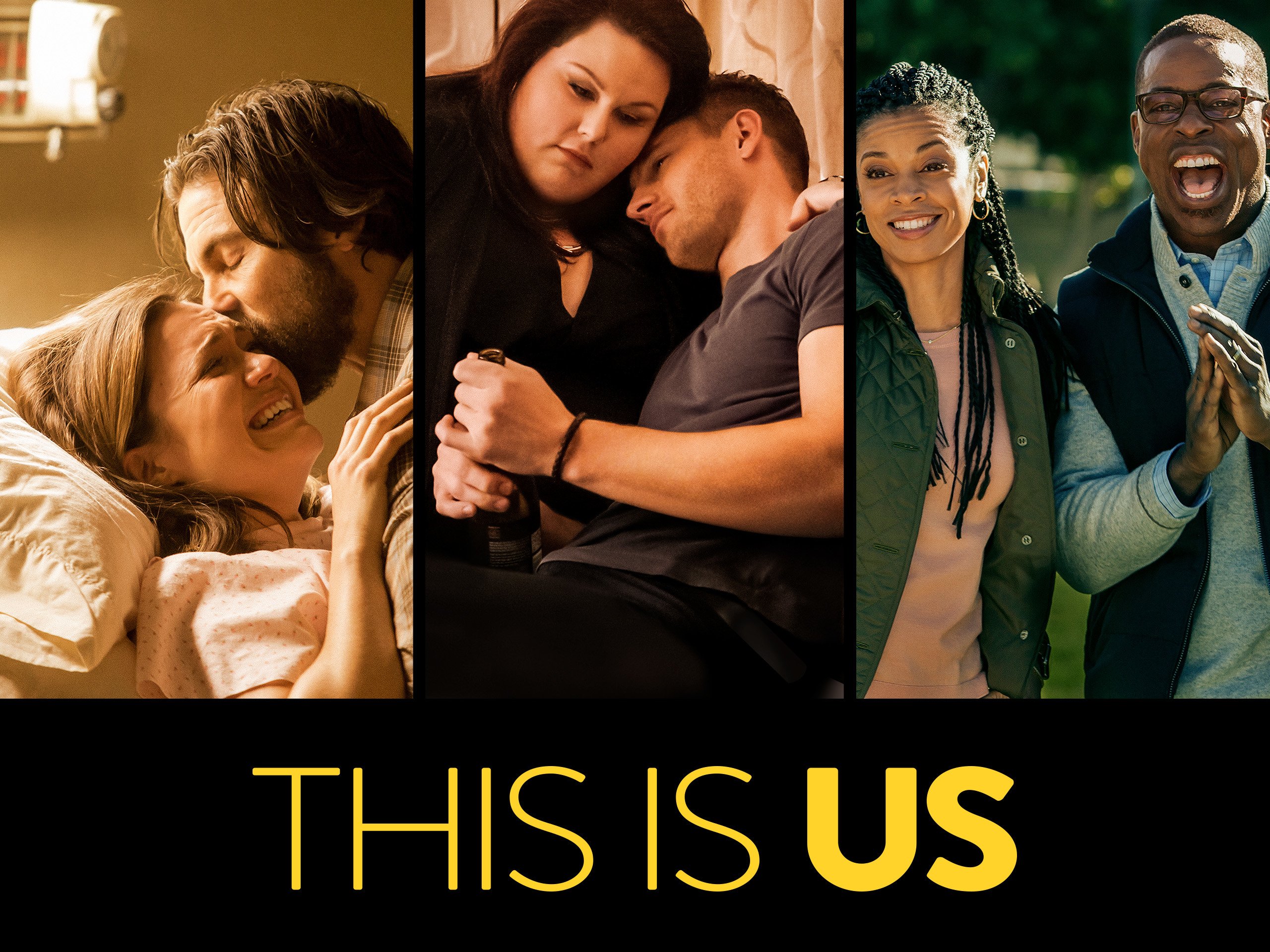 NBC’s emotional hit drama This is Us has pushed left-wing political agendas in the past, but its season premiere episode “Strangers” on Tuesday, September 24, portrayed a surprisingly pro-life message.

This Is Us is one of the rare television dramas to portray positive and inspiring male role models. A positive image of manhood should not be so unique in mass media, but in a television wasteland where men are regularly depicted as fools and deadbeats, good fathers and husbands are always refreshing. “Strangers” introduces new characters whose connections to the Pearsons are only revealed at the end.

Teenager Malik (Asante Black) is trying to be a single dad with the help of his devoted parents. He works at an autobody shop with his father Darnell (Omar Epps). Being so young, he struggles with his new responsibility. Both his parents remind him of his duties, but a tear-jerking scene with his dad captures the critical role a father plays in a son’s life. After young Malik feels tempted to take on illegal work to help support his newborn baby girl, his father talks to him man-to-man in their car.

“I see you roll your eyes every time your moms gets on you about responsibility. I get it. Responsibility. For me, it was always a pain in the ass word,” Darnell tells Malik. “I was going down a wrong path in my 20s. Then your mom got pregnant. And being responsible, setting the right example for you, it saved me. That's when I realized ‘responsibility’ didn't have to be a pain in the ass word.” The audience needs to bring out the tissues when Darnell says, “Son, your life is not over.” The look Darnell gives his father tells you how much he has already grown in that moment.

The scene is a loving rebuke to the progressive culture of death that talks about unplanned children as though they ruin a person’s life.

The scene is preceded by two other young people facing an unplanned pregnancy. A blind young man named Jack and his wife Lucy are in the car when Lucy tells him she is six-weeks pregnancy. Jack is shocked, but responds with love and joy. “I wanted to get my career sorted before... How the hell is this gonna work?” Lucy asks him. Jack reassures her and the audience knows they will be okay.

The episode is not without its flaws. In a separate subplot involving PTSD and Afghanistan, some soldiers are portrayed as acting insensitively to civilians while on a tough mission.

This is Us has had its problematic moments, but for the most part, this season’s opening episode proves the reason for the show’s staying power: portrayals of families who can pull together even when life brings the unexpected.