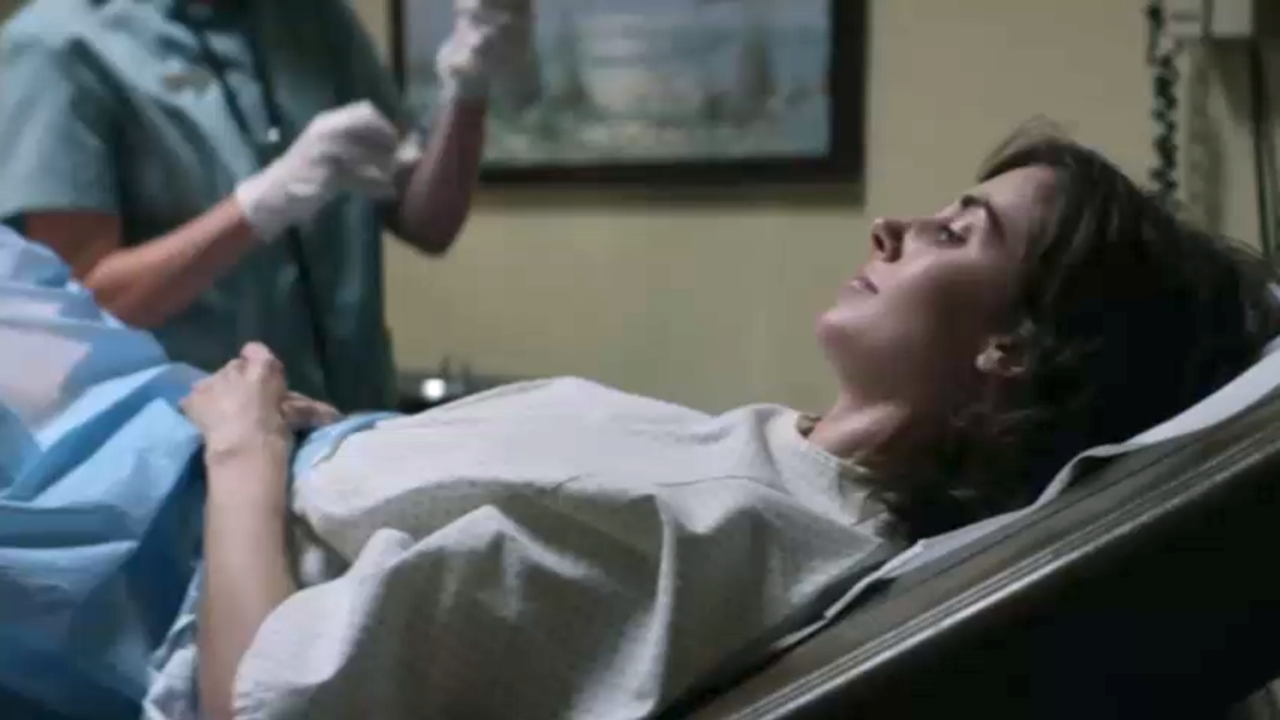 Last month at CAA Amplify, an annual conference to promote diversity and inclusion in the entertainment industry, President and CEO of National Women’s Law Center and Co-Founder of the Time’s Up Legal Defense Fund Fatima Goss Graves issued what was described as “a demand and a plea” for more abortion scenes onscreen in light of new pro-life laws because “[t]he stories on abortion do not match our reality.”

Clearly Graves hasn’t been paying attention if she's not seeing Hollywood's pro-abortion advocacy. No less than the New York Times disputed her contention. On Thursday, Cara Buckley reported for The Gray Lady, “[T]he industry has already begun shedding one of its longest-held taboos” and that “abortions are taking place or being talked about on television at record levels.”

Gretchen Sisson, a professor at University of California, San Francisco who helps runs the pro-abortion Advancing New Standards in Reproductive Health (ANSIRH) Abortion Onscreen database, confirmed this to The Times.

“You’re definitely seeing more of the matter-of-fact ‘I am pregnant, I don’t want to be, I’m going to have an abortion,’” said Sisson. “And it’s gone way up in 2019.” Sisson already counts 21 shows and films this year that “have had or talked about having abortions, many unapologetically, a development that would have been a unthinkable a decade ago.” After 18 total in 2018, she expects 2019’s numbers to meet or exceed 2017’s high of 34 abortion depictions on Hollywood screens.

These portrayals…are a marked departure from how abortion was depicted, or not, in story lines from the ’80s through the early aughts. …It’s not that today’s characters come to their decisions without deliberation, but that they are decisive and forthright...

MRC Culture's On TV Blog has been chronicling how abortion is portrayed on television since its inception in 2015. Interestingly, Buckley's NYT article linked to one of our posts on an abortion episode on Claws but edited a character’s quote to pro-lifers outside an abortion clinic who thought she chose life, censoring it from "We still D&C'd that shit, bitch!" to "We still D-and-C’ed that,” tempering one of the most crass and offensive quotes about killing a baby through abortion I've ever seen on TV.

Sisson was also able to tell the New York Times without being challenged that “the use of Plan B contraception is not widely portrayed,” despite it being featured in Shrill. A quick review of other shows we’ve covered on Newsbusters finds the Morning After Pill has been discussed or used on NBC’s The Carmichael Show, Amazon’s Catastrophe, Showtime’s Shameless, Hulu’s The First, and CW's In the Dark.

There are still some people who say it’s only entertainment, there’s no liberal agenda on TV, but “Sisson found that the number of portrayals on television ticked up as more states and politicians sought to limit women’s access to abortion and birth control.” Furthermore, Buckley wrote, “For some creators and writers, the connection with current politics is explicit,” citing Lindy West, creator of Shrill and co-creator of #ShoutYourAbortion, who has said, “The more we normalize abortion, especially right now, the better.”

Despite abortion stories and normalization already increasing, expect even more pro-abortion propaganda in the fall when the new TV season begins and bookmark MRC Culture's On TV Blog for the latest coverage.