Talk about skewed perspective. A new series is winning glowing media reviews after the lead character casually justifies an abortion by arguing it’s “not the right baby.”

In the 8th episode, Wilder discovers she’s pregnant after sleeping with her best friend’s husband. Facing a promising career, she decides to end her unborn baby’s life. She asks her director, Sam Sylvia (Marc Maron), to accompany her to the abortion clinic.

As Ruth signs in for her abortion appointment, the receptionist mistakes Sam for Ruth’s boyfriend – an opportunity he saw for humor. “I’m her husband,” he jokes. “Common mistake, you know, sort of like having sex without a condom, right?”

But he doesn’t stop there. “Just wasn’t the right time for us, you know? I could’ve pulled out, but I just got lazy,” he adds. “Lucky for us, we hate children. Right, honey?"

As they sat in the waiting room, Sam continues to lighten the mood. He offers to get donuts, and Ruth asks for “pink frosted.” He jokes again, “If you had liked pink things a little less, maybe we wouldn’t be here right now.”

The one time Sam becomes serious is when he checks with Ruth that “this is what you want.” 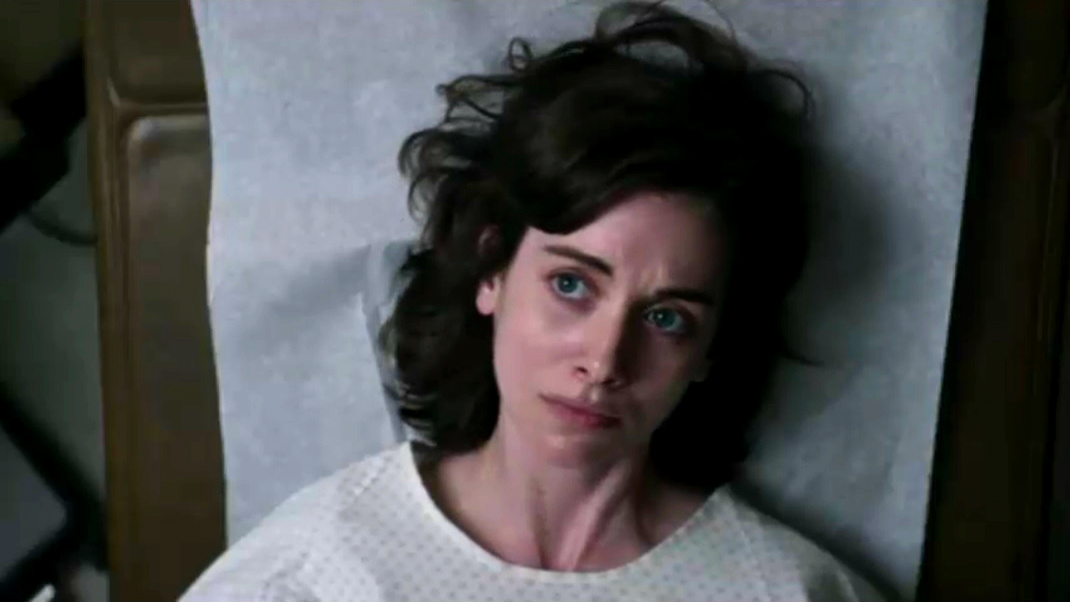 But then she starts joking too. “Don’t come back without donuts,” she reminds him when her name is called within minutes. “In Soviet Union, abortion is the only thing there’s no line for.”

Once in the operating room, with her feet in the stirrups, Ruth is questioned by the doctor. “You have considered all your options?” the doctor asks. “And you’re comfortable with the decision to end your pregnancy?”

When Ruth affirms, the doctor adds, “Now I’m going to give an injection next to your cervix that will numb your uterus, and then we’ll start the procedure. Now you’re going to feel a little pressure, okay? Does this all make sense?”

“I’m a wrestler,” Ruth replies, perhaps hinting that abortion isn’t that carefree after all – or maybe, ironically, even suggesting that she feels like there is no other “choice” because of her career.

As the abortion begins, the camera focuses on Ruth’s face, staring at a ceiling tile painted with the sky and clouds. It’s not a fun scene, although many in the media applauded it.

“It’s such a great example of how abortions are medical procedures women need, not nefarious murders of unborn babies,” applauded Ariana Romero for Refinery 29 of the scene that “wraps on an optimistic note.”

The Washington Post columnist Sarah MacLean called it “the most honest thing I’ve ever seen.”

The abortion episode of Glow is the most honest thing I've ever seen.

Not surprisingly, GLOW’s executive producer, Jenji Kohan, rose to fame for her role in Netflix’s Orange Is the New Black – a show that has also justified abortion in the past.