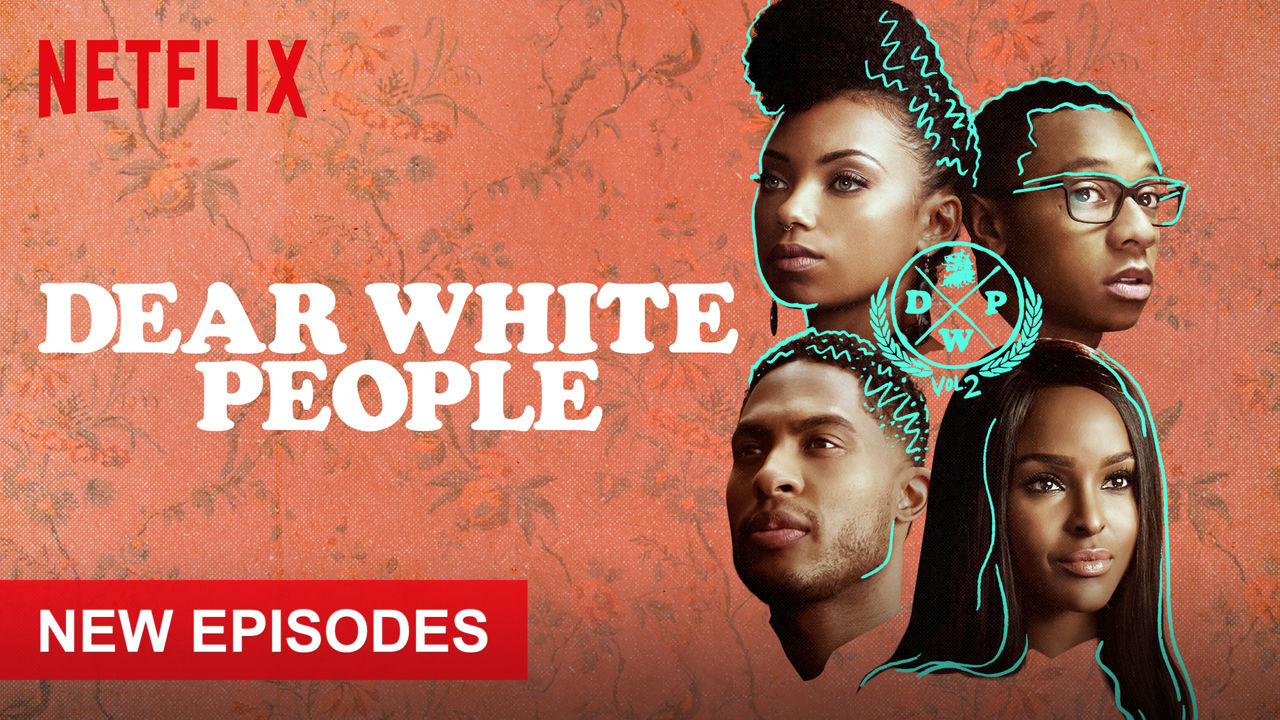 Season Two of Netflix’s Dear White People was released on May 4 and this season’s ending took a real twist. Instead of ending in violence or tragedy, the 10-episode season ends by exposing a controversial black conservative as a 'minstrel' performer, her beliefs for sale and not at all sincere.

The fictional Winchester University is the setting and the school is much like most elite institutions of higher learning. The student population is majority white but filled with a mix of students from all backgrounds and walks of life. As you may recall from the first season, the series concentrates on Samantha "Sam" White (Logan Downing) and her popular radio show on the school’s radio station. The show is called “Dear White People” and Sam lectures white people on her opinions as a black person on campus. Sam is bi-racial and her father, who is white and an alumnus of the university, making Sam a legacy student, expects great things from her.

Sam is a leader in the school’s Black Student Caucus. The caucus plans to bring a liberal social justice activist, Carson Rhodes (Tyler James Williams), to campus to speak and counter an appearance by a conservative female speaker. The conservative, Rikki Carter (Tessa Thompson, who played "Sam" in the original film), is coming at the invitation of the College Republicans and she’s black. Naturally, the liberal students are outraged that a conservative is going to be given a platform on campus because apparently, the First Amendment is only for liberals. Remember the good old days when colleges were a place for students to hear all points of view and form personal opinions from there? Those days are long gone. Now conformity is demanded by the loudest voices.

Carson Rhodes withdraws from speaking at the college when his fee isn’t paid, due to a failure to follow through by one of the caucus members. This propels Sam into believing she must speak up and let Rikki Carter know in no uncertain terms that she is a bad person.

The final episode, “Chapter 10” is all about the appearance of Rikki Carter. Sam goes backstage just before Rikki is due to go on stage and is ready to rip her a new one. She brings her video camera to tape the confrontation for the last part of her student documentary. Instead, Rikki turns the table on Sam and lets her know right away that she loves Sam’s radio show and is a big fan of hers. Sam is confused so Rikki explains that her own career is built on a lie.

Rikki tells Sam that she found a niche in politics to exploit – she is a black conservative because it puts her in demand as a speaker or commentator on panels. She even gives career advice to Sam and suggests the two of them could team up and present their opposing views – like she and Carson Rhodes do. It’s all a well-planned schtick, in other words. It’s entertainment, not real ideology or political beliefs. Because, of course, a black person couldn't REALLY believe all that.

It’s so easy nowadays. Just wait for a shooting. Any kind will do. An unarmed black teen, a school, a church, or wherever the next misogynistic white lunatic decides to unload his gun. Just hop on that talking head train, because when the world gets hold of her, game over...

The big fish is the book deal, of course, that’s where you concretize her, put her on record to be quoted and echoed into a fixture where you’ll scarcely remember the girl who wrote the damn thing. Hey, maybe we could start a feud and release our books the same month. Carson and I did.

“You 'popped' at a white college while expressing a philosophy that would have been only mildly interesting if this were an HBCU [Historically Black College/University]. I got my start arguing absurd right-wing views so I could win debate championships.”

Rikki tells Sam she is just collecting checks to “build a goddamn kingdom of my own... Because in this country, all that matters is who holds the gold and owns the land and its many resources.” She sounds nice!

A campus security guard refers to the conservative speaker as “a known shit stirrer” as the school braces for any possible violence or demonstrations. Well, instead of demonstrations, (though there were some students with signs at the venue’s entrance) the black caucus student members bought up all the tickets and sat in Rikki’s audience stone-faced as she launched into her usual hyperbolic speech. It threw her off her game and the audience was satisfied with that. Talk about anti-climactic. 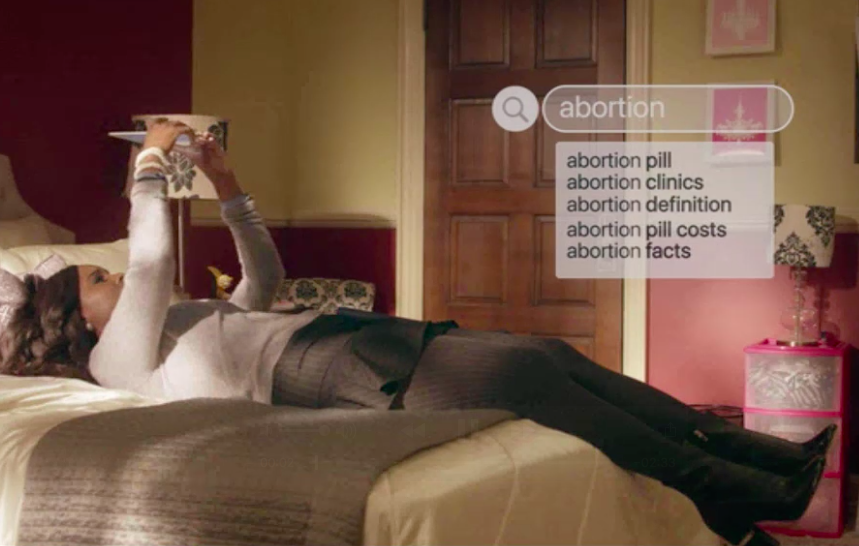 In the episode titled “Chapter IV” one of the students is considering having an abortion. Coco Conners (Antoinette Roberson) is pregnant by the son of the Dean of Winchester. Coco is the girl from the other side of the tracks determined to not make the same decisions her mother made. Her mother dropped out of school at 20 years of age because she was pregnant with Coco.

She tells her roommate, Kelsey Phillips (Nia Jervier), “I’m scared. Do you know what the options are for something like this? Either I have some stranger literally suck the life out of me or I go home with a pill to to face the worst possible thing I can imagine. Alone.”

The girls go to the abortion clinic, but then Coco decides to leave. Just when you think she is choosing life, we see scenes playing out of her telling the baby's father, dropping out of college, and then bringing her own daughter to become a student at Winchester. After Coco gives her daughter a speech about all the amazing opportunities she has to take advantage of, we hear her name being called at the clinic and she turns around.

So, instead of repeating her mother’s path, Coco chose to get an abortion. She also didn’t bother to tell the baby’s father. She’s now free to continue on with her plans to eventually end up on Capitol Hill.

The second season also deals with social media trolling as Sam is the target of an “alt-right” troll on Twitter @AltIvy_W in response to her radio show. Spoiler alert: the troll turns out to be a student journalist, Silvio (D.J. Blickenstaff), looking to give those not politically correct a platform.

“Campuses used to be places of free speech. Now they’re places for whiny rich kids playing 'who’s most offended' and 'your trigger warning violated my safe space.' We are here to learn and face new ideas. This campus can’t handle opposing thoughts but they feel it. If Sam White gets a platform for her ideas, why shouldn’t they? What happened to the First Amendment?” When challenged by another journalism student, because Silvio is gay, he responds, “Just because I’m not white and straight doesn’t mean I’m beholden to the left and their bullshit identity politics. Sorry not sorry.”

In all, season two was not particularly entertaining or ground-breaking. It’s mostly the confusion felt by young social justice warriors trying to find their place in the left’s world of political action. That’s not exactly an original kind of story. Sorry not sorry.