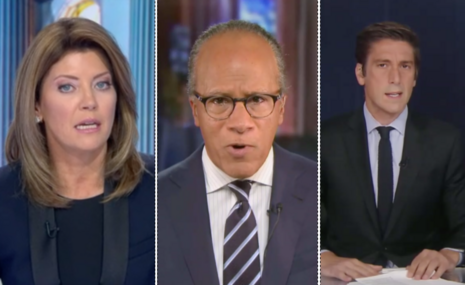 The Tax Foundation released its analysis September 29, which revealed that Biden’s tax plan “would reduce GDP by 1.47 percent over the long term,” according to its General Equilibrium Model. But that’s not all. It turns out that everyone, not just the rich, is projected to take a hit in after-tax income by 2030 and hundreds of thousands of full-time jobs will be lost.

Specifically, “On a conventional basis, the Biden tax plan by 2030 would lead to about 6.5 percent less after-tax income for the top 1 percent of taxpayers and about a 1.7 percent decline in after-tax income for all taxpayers on average.” The news gets even worse when it comes to job creation: “The plan would shrink the capital stock by just over 2.5 percent and reduce the overall wage rate by a little over 1 percent, leading to about 518,000 fewer full-time equivalent jobs.” [Emphasis added.]

Also, “Households across the income spectrum in 2030 would face an increased tax burden on labor from higher corporate income taxes.”

ABC World News Tonight, CBS Evening News and NBC Nightly News censored this September 29 in the evening hours just preceding the 9:00 p.m. debate the same day. This means that Biden was able to pitch his economic plan during the debate without viewers having any context on just how awful it would be.

The Tax Foundation provided more information on what Biden’s plans are projected to do to after-tax income on a dynamic basis:

According to the Tax Foundation:

On a dynamic basis, we estimate that Biden’s tax plan would raise about $400 billion less revenue than on a conventional basis over the next decade. Dynamic revenue gains would total approximately $2.65 trillion between 2021 and 2030. That is because the relatively smaller economy would shrink the tax base for payroll, individual income, and business income taxes, [emphasis added.]