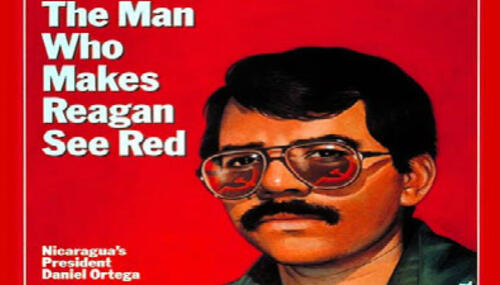 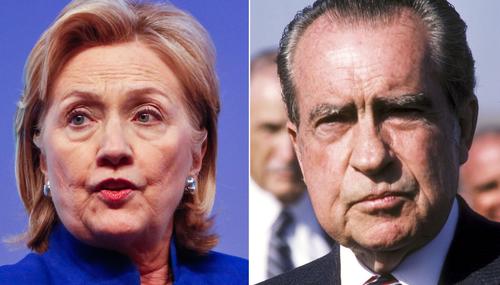 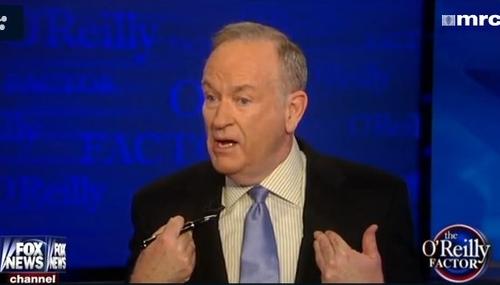 The Real Lesson of the Bill O'Reilly Episode 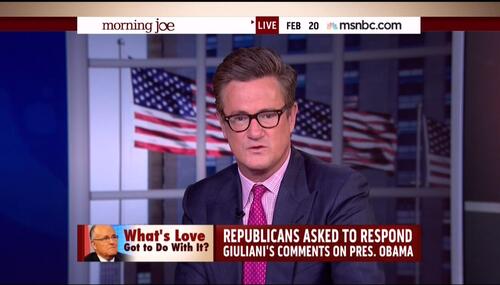 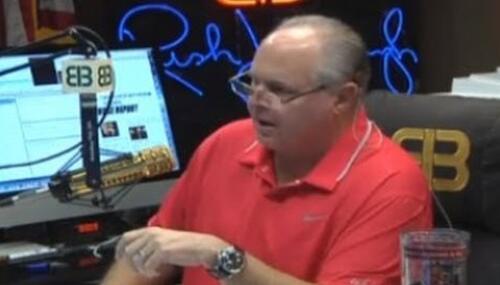 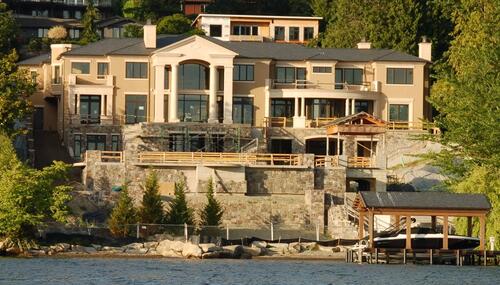 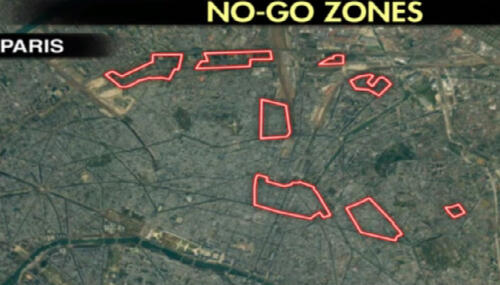 Liberal Media Mock 'No-Go Zones' Which Are All Too Real 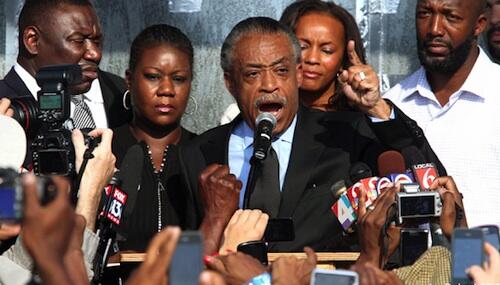 Will NBC Affiliates Allow an Attack on Comcast/NBC to Air? 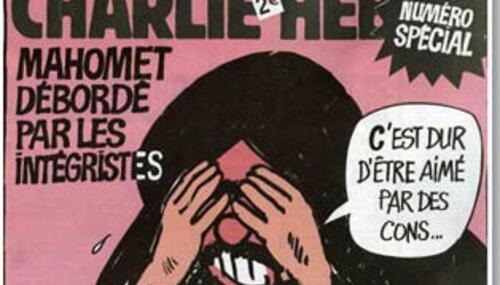 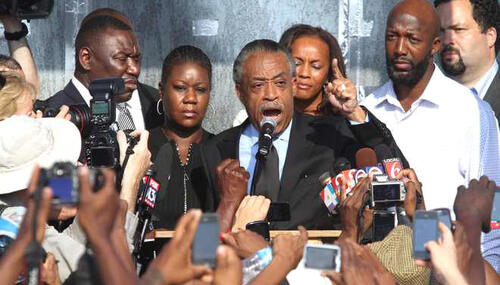 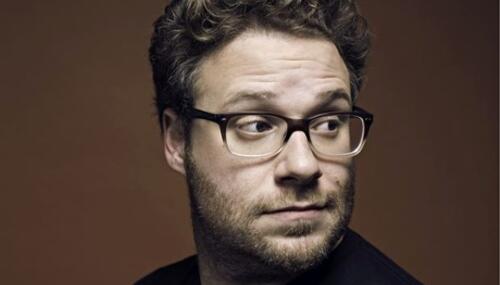 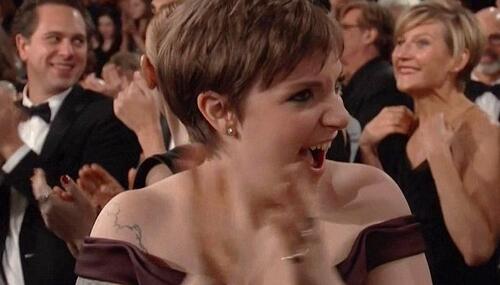 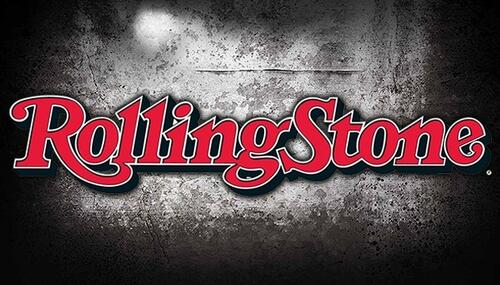 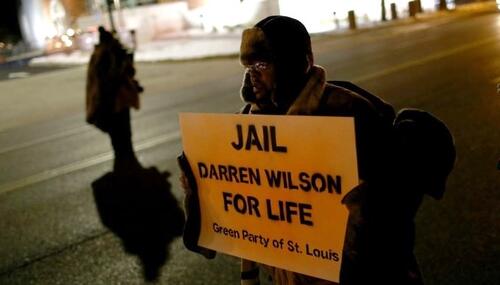 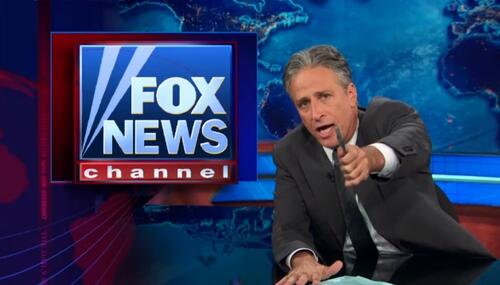 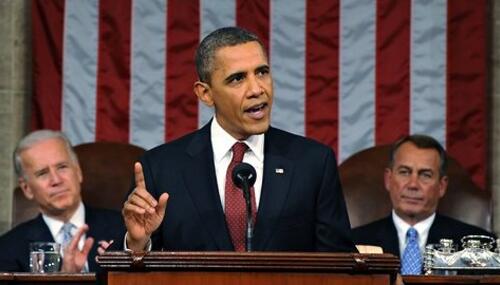 Jonathan Gruber Linked to Getting Obamacare to Illegal Aliens 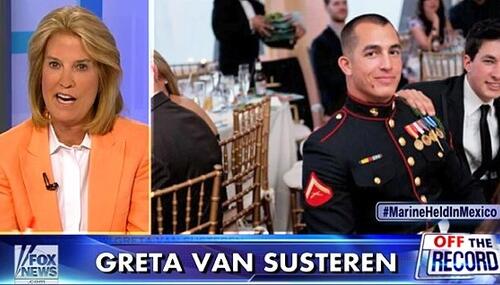 Greta Does Obama's Job on Sgt. Tahmooressi's Release from Mexico 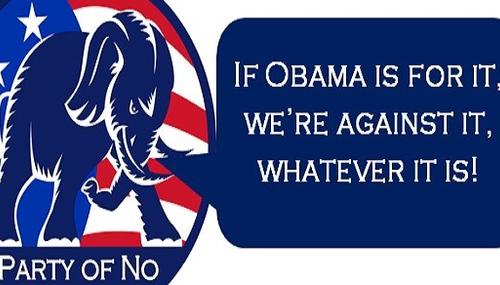 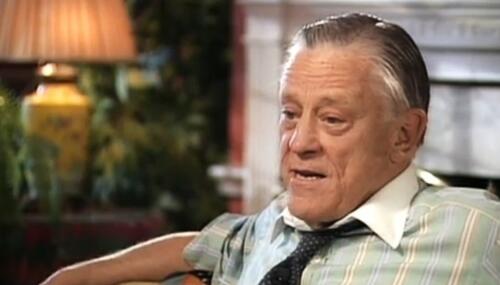