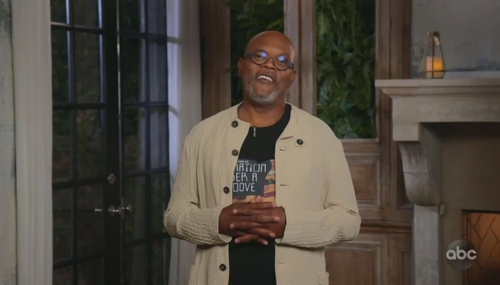 Liberal celebrities don’t fear tweeting horrible things. They can say almost anything on the social media platform knowing they’ll skirt its rules of conduct. Their Hollywood bosses won’t hold them accountable, either. Samuel L. Jackson is the latest example of this liberal privilege. 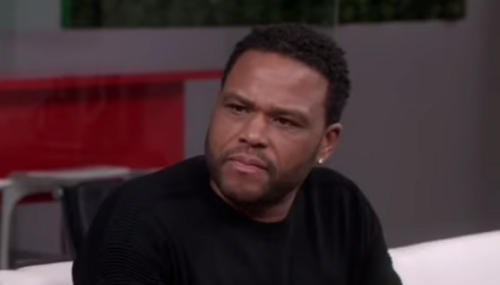 ABC’s sitcom black-ish has well established itself as an outlet for a leftist and racist political agenda over the years. Tuesday’s episode, “Ashy to Classy” was no different as the show claimed that the American Dream “can be yours...unless you’re black.” It also preached that people of color have to be perfect because “(their) path to the American Dream is so narrow…” 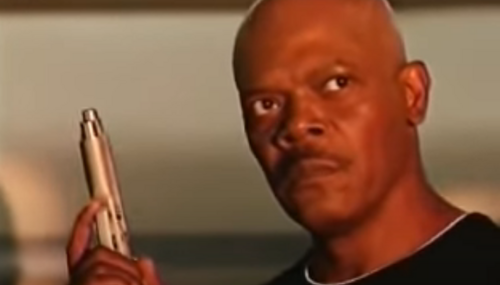 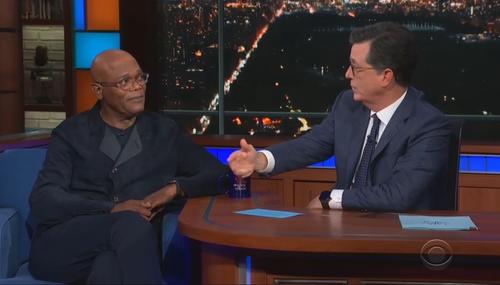 Aiden Jackson
June 11th, 2019 11:06 AM
Rest assured, another left-leaning late night host and a liberal celebrity have weighed in on which Democrat is best to beat Donald Trump. During an appearance on The Late Show With Steven Colbert Monday night, Samuel L. Jackson and Colbert engaged in speculation over who will lead the Democratic Party ticket in 2020. 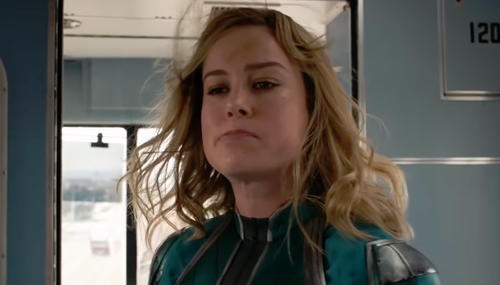 Culture
Gabriel Hays
March 4th, 2019 4:31 PM
Throughout the years masked crime fighters have faced some pretty scary enemies, though Marvel and the stars of the studio’s latest blockbuster (maybe -- time will tell) Captain Marvel, may have outdone themselves in presenting an even more terrifying uber-baddie. In 2019, enter civilization’s greatest foe … sexism. According to an Entertainment Weekly article, “… 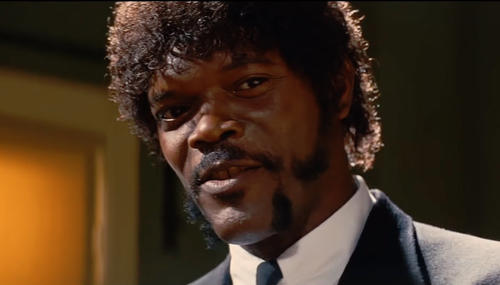 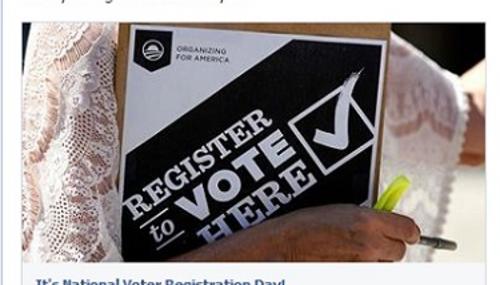 Scott Whitlock
September 26th, 2013 12:53 PM
The Obama-pleasing journalists at Good Morning America on Thursday managed to actually criticize the President. However, the critique was not over the health care law or excess spending. It was a complaint issued by a fellow liberal on the issue of grammar. Co-anchor George Stephanopoulos began by praising Obama, gushing, "He first skyrocketed to the national stage on the strength of…

Geoffrey Dickens
September 16th, 2008 5:07 PM
Samuel L. Jackson came on Tuesday's edition of "Live With Regis and Kelly" to promote his latest movie, Lakeview Terrace, but couldn't resist getting in a plug for Barack Obama. The Pulp Fiction star told Regis Philbin that when he was at the Deauville Film Festival in France, nobody really wanted to talk showbiz, instead the festival goers asked him about the upcoming election: "…