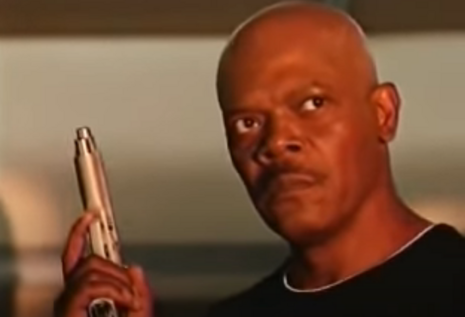 In the video, Jackson compared Trump’s efforts to suppress mail voting to the government’s numerous attempts to stop African-Americans from voting in the 1960s and earlier. The ad presented photographs detailing the racism that prevented African-Americans from voting. It also showed recordings of Martin Luther King, Jr. and former President Barack Obama speaking about voter suppression while pictures of Mitch McConnell and Trump flashed before the viewers’ eyes.

Nice try, Jackson, but the voter suppression that took place in King’s time is irrelevant to the situation now. Unlike then, the polls are open to everybody, and no hate groups are stopping anyone from going to them.

Jackson can label attacks on voting by mail as “voter suppression,” but calling it “ballot integrity" is also a good name, as it decreases the chances of voter fraud. There’s no need to risk that when it’s actually safe to go to the polls.

He then encouraged people to “vote like your life depends on it.” It’s true, the lives of many unborn children depend on this vote, but Jackson clearly wasn’t talking about them during the ad, and he certainly wasn’t thinking about them when he joined Biden’s cause.

Jackson may be trying real hard to be the shepherd, but he seems to be falling short.