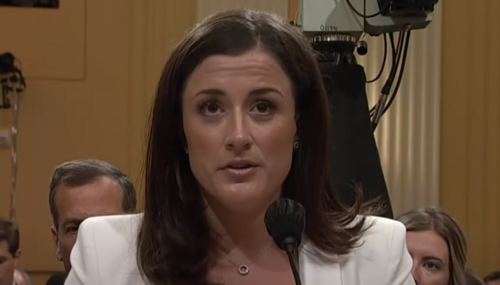 Cassidy Hutchinson’s January 6 Committee testimony has elicited plenty of response. Here are some of the funnier ones. 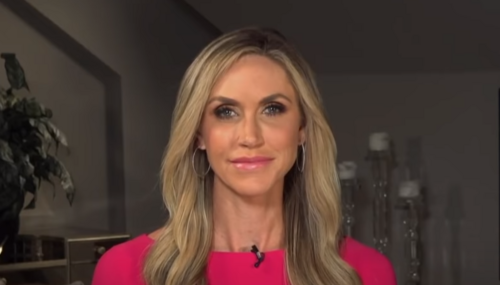 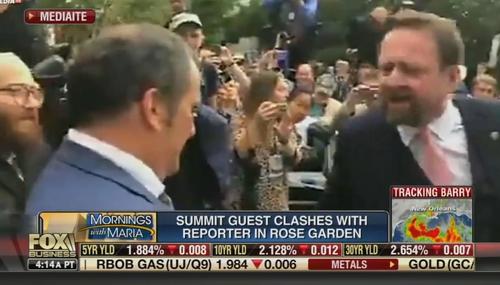 Needless to say, it’s safe to assume that CNN and Jeffrey Zucker are proud of political analyst and Playboy White House correspondent Brian Karem following his shouting match Thursday with Salem Radio Network host Sebastian Gorka. If so, it would further illustrate why CNN isn’t a serious news organization. 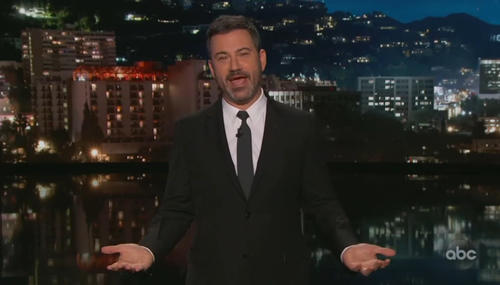 Ghoulish Kimmel Smears CPAC as the ‘Largest Gathering’ of Anti-Vaxxers

Curtis Houck
March 5th, 2019 5:48 PM
What a pathetic stable of late-night comics we have in America which, of course, includes ABC’s Jimmy Kimmel. On Monday’s show, the Trump portion of Kimmel’s monologue contained a ghoulish swipe at conservatives and CPAC attendees as the “largest gathering” of anti-vaxxers and heard from President Donald Trump, who Kimmel suggested has dementia. 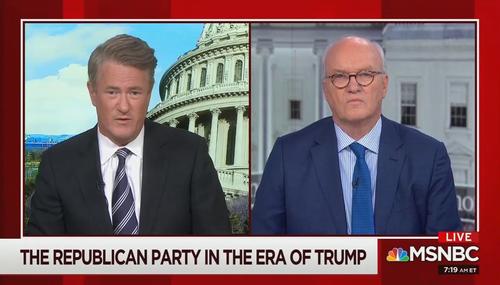 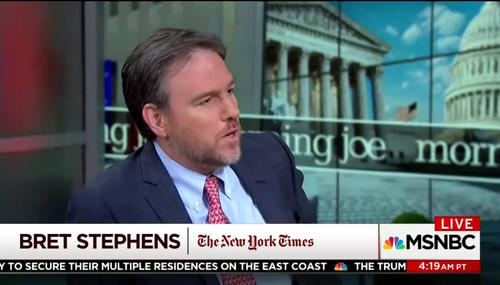 Stephens Demands Bolton, Pompeo Resign for the Good of the Country

Curtis Houck
July 20th, 2018 9:59 AM
In an item posted Thursday (presumably in advance of its usual Saturday print spot), New York Times columnist Bret Stephens demanded that National Security Adviser John Bolton and Secretary of State Mike Pompeo resign for the good of “the Constitution,” “the country,” and “their conscience” in light of the President’s less-than-stellar performance in… 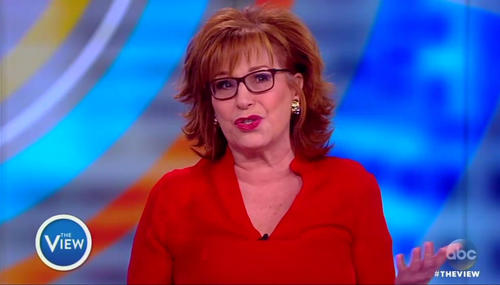 Joy Behar on CPAC: Conservatives Have a ‘Penchant for Nazis Now’

Kristine Marsh
February 26th, 2018 1:31 PM
The liberal hosts of ABC’s The View opened Monday by opining how awful the modern conservative movement was, on their February 26 show. The hosts bashed this year’s CPAC (Conservative Political Action Conference) guests as “extremists” who were once considered part of the “fringe” but were now the majority of the Republican party. 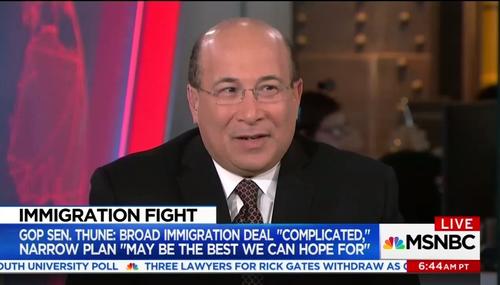 Brad Wilmouth
February 3rd, 2018 10:52 AM
On Friday's MSNBC Live, an all-liberal panel consisting of host Stephanie Ruhle, CNBC contributor Ron Insana and MSNBC contributor Jason Johnson fretted over the likely deportation of a U.S. Army veteran, Miguel Perez, who was convicted in 2008 of trying to sell cocaine to an undercover agent. Because he is not a citizen, after he finished his prison sentence in 2016, he was targeted for… 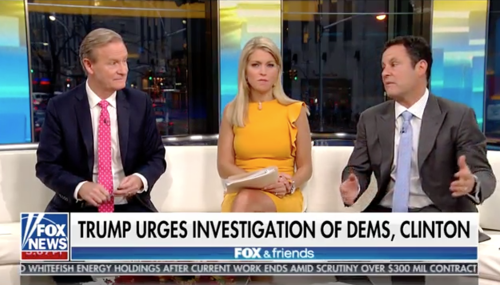 Clay Waters
November 4th, 2017 11:34 AM
New York Times political reporter Jeremy Peters on Saturday joined the odd new trend in the mainstream press of attacking Fox News for actually covering political stories besides Donald Trump -- especially those involving Hillary Clinton’s and Russia. Fox and other right-leaning outlets were also mocked for not obsessing as much as the rest of the press on President Trump’s Russia… 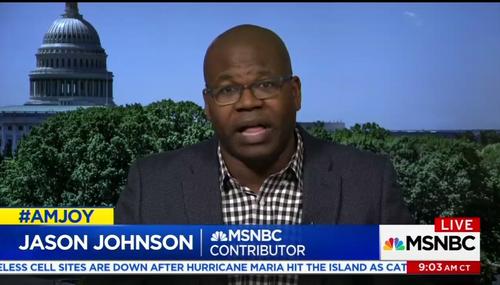 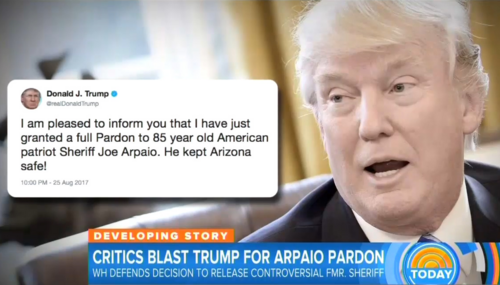 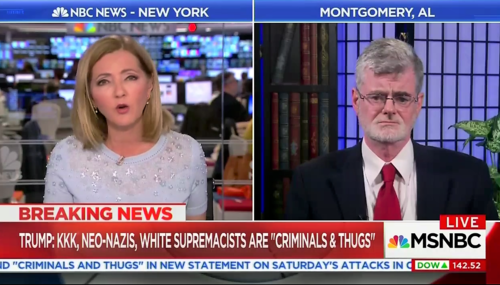 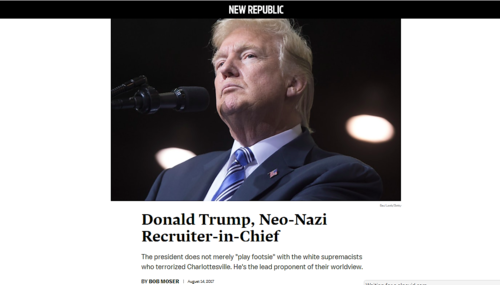 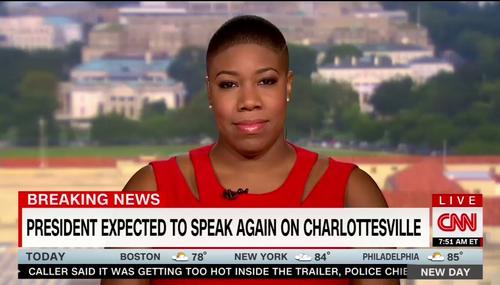