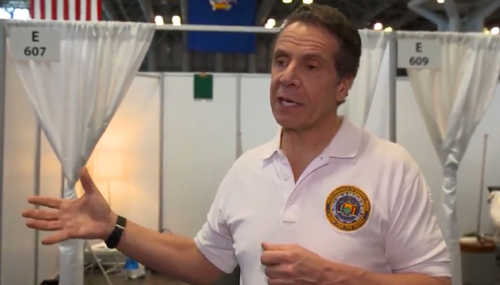 P.J. Gladnick
March 28th, 2020 6:16 PM
If you want to maintain job security at the Washington Post, you must adhere to the Orange Man Bad narrative- whether you are a conservative, or a "conservative" such as columnist Kathleen Parker. On Tuesday, Parker stuck to that policy by writing yet another column based on the Orange Man Bad narrative concerning the response to coronavirus: "Let Andrew Cuomo speak for… 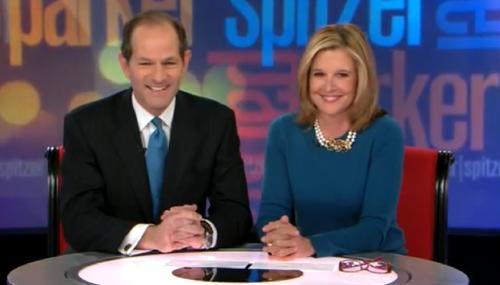 P.J. Gladnick
September 30th, 2018 10:34 AM
Kathleen Parker is going against the grain of her Washington Post colleagues on Sunday. While the Outlook section carries headlines like "Kavanaugh is lying, his upbringing explains why," and "Why senators 'believe' Ford, but side with Kavanaugh, Parker hailed Senator Lindsey Graham as "Sen. Jiminy Cricket," the conscience of the Senate. 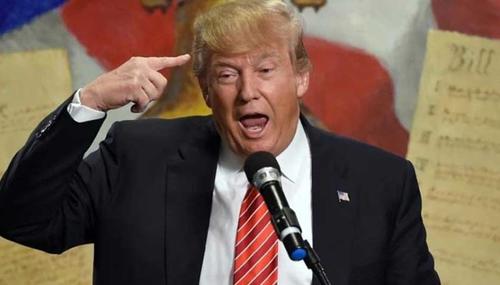 Kristine Marsh
June 14th, 2017 11:37 AM
In the Washington Post Tuesday night, Kathleen Parker, the “Republican” op-ed columnist for the paper attacked the millions of Americans who supported Trump at the election booth this past November as “mentally ill.” Comparing his supporters to mindless drones, Parker wonders how Trump still has support among a “third” of the population, despite his “… 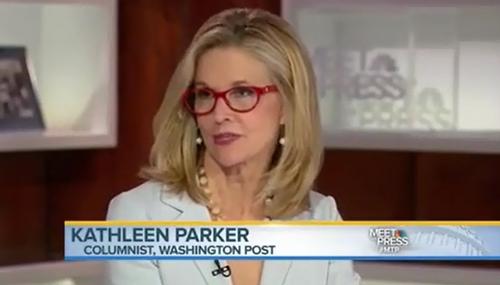 P.J. Gladnick
February 12th, 2017 6:00 PM
It appears that "conservative" Kathleen Parker of the Washington Post has joined with "conservative" David Brooks of the New York Times in fully embracing the loony political fantasies of the unhinged left. Both are now predicting the imminent removal of President Trump from office. Brooks predicted Trump would resign from office or be impeached within a year. Parker is very… 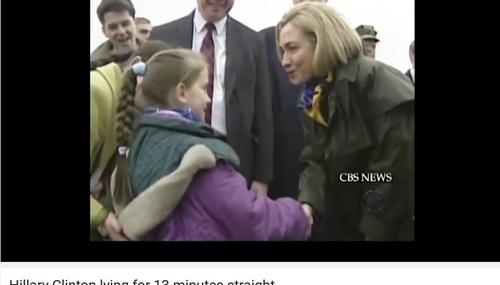 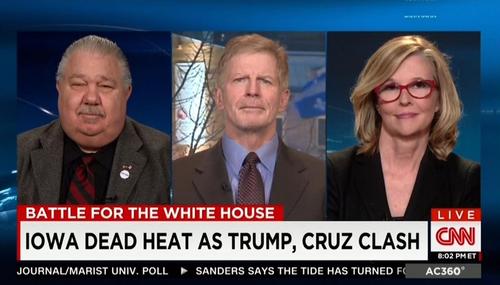 Matthew Balan
January 12th, 2016 1:39 PM
On CNN's AC360 on Monday, syndicated columnist Kathleen Parker revealed her own ignorance of Christian teachings, as she targeted Ted Cruz for something "astonishing" he said: "I don't think there's any chance Ted Cruz can win a general — and here's why....He said...'It's time for the Body of Christ to rise up and support me.' I don't know… 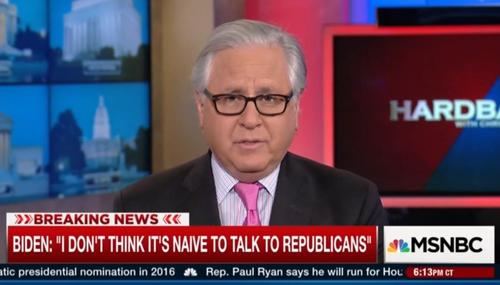 Ken Shepherd
October 21st, 2015 9:10 PM
Vice President Joe Biden will wait quite some time until he formally endorses Democratic frontrunner Hillary Clinton, possibly even waiting until the last minute at the Democratic convention itself. That was the prediction of veteran political journalist and Huffington Post Media Group editorial director Howard Fineman on the October 21 edition of MSNBC's Hardball. For her part, moderately… 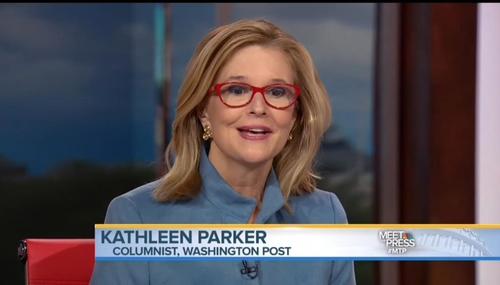 Jeffrey Meyer
October 11th, 2015 11:45 AM
On Sunday’s Meet the Press, Washington Post columnist Kathleen Parker did her best to give Hillary Clinton the “benefit of the doubt” after she has flipped her position on a number of policy issues, most recently her sudden opposition to TPP. Parker acknowledged that Clinton would never admit to changing her positions for “political expedience” in order to… 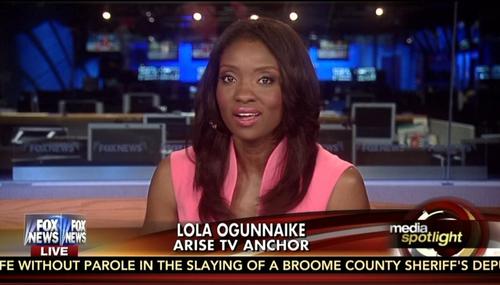 Matthew Balan
June 8th, 2015 3:33 PM
On Sunday's MediaBuzz on Fox News, former CNN correspondent Lola Ogunnaike slammed the reaction of many conservatives to the sexual abuse scandal surrounding the Duggar family. Host Howard Kurtz wondered if "some conservative commentators going easy on the family, because it's somebody who is seen as on their side." Ogunnaike replied, "Absolutely. I think that if this… 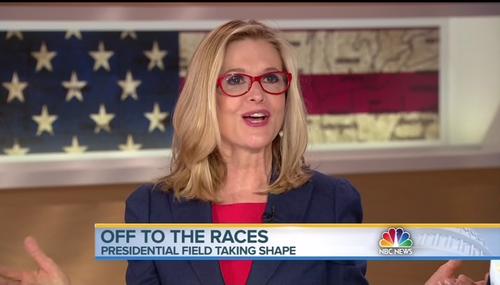 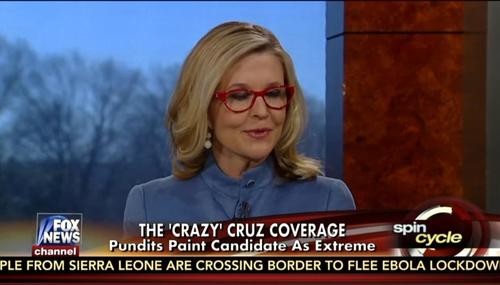 Jeffrey Meyer
March 29th, 2015 3:29 PM
Appearing on Fox News’ MediaBuzz on Sunday, Washington Post columnist Kathleen Parker demonstrated a complete 180 degree change of heart surrounding Senator Ted Cruz’ presidential prospects. At first, Parker argued that “he’s obviously not going to win the presidency” before insisting that when it comes to Cruz “the Washington media are really out of touch with… 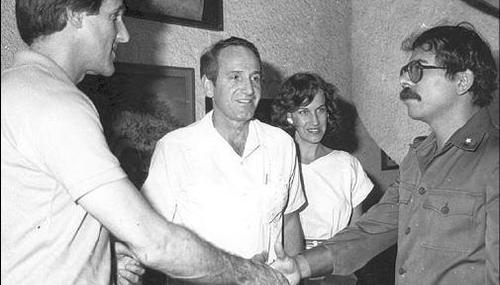 Ken Shepherd
March 11th, 2015 9:12 PM
Yet again Hardball host Chris Matthews insisted that 47 Republican senators the other day violated federal law by penning an open letter to the government of Iran regarding ongoing nuclear talks between that regime and the Obama administration. In a March 11 segment on the matter, Matthews played video of Secretary of State John Kerry criticizing Republicans for sending the open… 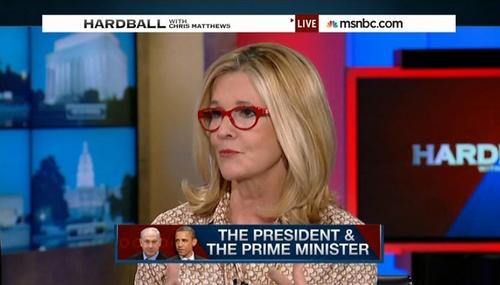 Ken Shepherd
March 2nd, 2015 8:27 PM
Informing Hardball viewers of something host Chris Matthews would never tell them, moderately-conservative columnist Kathleen Parker on Monday gave some much-needed context to why Speaker John Boehner did not extensively consult with the White House prior to inviting Israeli Prime Minister Benjamin Netanyahu to address the Congress. 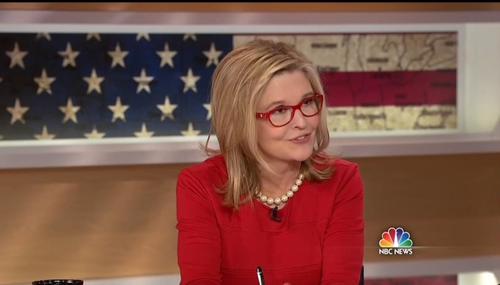 Jeffrey Meyer
February 15th, 2015 12:36 PM
On Sunday, NBC’s Meet the Press discussed liberal comedian Jon Stewart’s announcement that he will be departing the Daily Show after 17 years. During the program’s panel discussion, Washington Post columnist Kathleen Parker eagerly championed Stewart and insisted that he has been successful because “liberals put funny first. And I think conservatives put…