In the Washington Post Tuesday night, Kathleen Parker, the “conservative” op-ed columnist for the paper attacked the millions of Americans who supported Trump at the election booth this past November as “mentally ill.” Comparing his supporters to mindless drones, Parker wonders how Trump still has support among a “third” of the population, despite his “fourth-grade, monosyllabic, syntax-challenged verbiage.” She answers her own question; they must be “officially insane.” 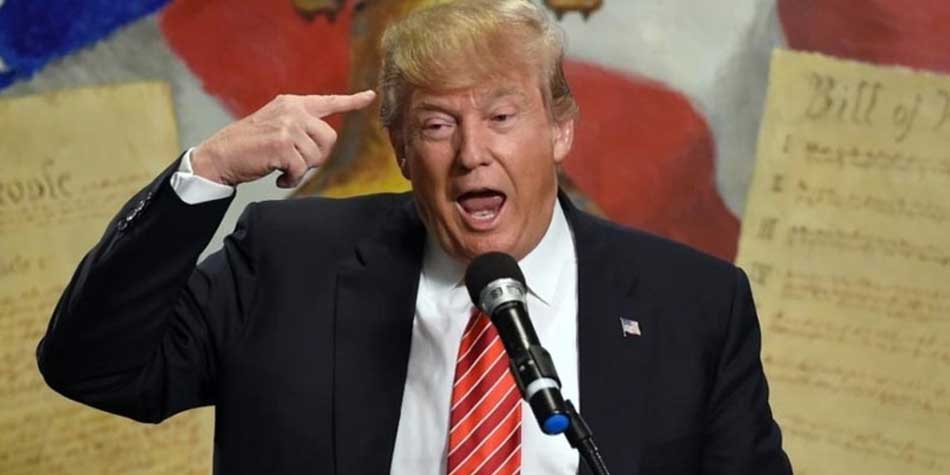 Parker begins her op-ed by comparing America to a fictional novel called The Second Coming, where, as she puts it, the protagonist finds relief from his existential questions in the solace of a young woman recently released from an insane asylum. Parker confesses to feeling like the protagonist, “dizzy and slightly nauseous” in the age of Trump, surrounded by crazy people:

When many of those around you seem to be suffering from some sort of group mania — believing what isn’t true and defending what isn’t defensible — then the officially “insane” offer some strange solace. At least there’s a rational explanation for their disorder.

Today, about a third of the nation’s population seems to be suffering from a reality discernment malfunction. Have they been ingesting mushrooms plucked from bull dung? Drinking water spiked with credulity-enhancing chemicals?

Parker goes on to mock Trump supporters, or his “starry-eyed minions” as she calls them, as people who wait on hand and foot for every “syntax-challenged” word from Trump:

Thus, when President Trump speaks in his fourth-grade, monosyllabic, syntax-challenged verbiage, they hear lyrical lucidity. When he brags that he has accomplished more than any other president, save for Franklin Delano Roosevelt, his starry-eyed minions nod their approval. Exactly no major legislation has been passed by Congress since Trump took office. As Trump himself said, he could shoot someone on Fifth Avenue and they’d still love him.

“This is the definition of reciprocal madness,” she concluded.

Parker goes on to tout support for her case from some in the mental health community. She brings up a book coming out this Fall called “The Dangerous Case of Donald Trump,” written by two dozen psychiatrists and psychologists, that accuses Trump of being a “mad man” whose own “mental illness is affecting the nation’s mental health as well.”

Speaking as one whose own profession has absolutely no problem with narcissism or self-important elitism, Parker brags that these experts will probably find out “what many journalists have already known,” about Trump’s mental issues.

She concludes by bemoaning how America will be an “asylum” after Trump. She paints a portrait of a dystopian America, where journalists and the rest of the “sane” citizens will be too stunned to speak out any longer, and will just “mutely watch” their “former friends and family go about life as though everything were the same.”

Newsflash to Parker and the Post: Limitless loyalty is not found on just one side of the aisle, and partisan hackery at its worst doesn’t make one “mentally ill.” But Parker seems to attack not just Trump loyalists, but anyone who calls out the media for their extremely skewed and partisan attack efforts against the president. Furthermore, she seems to conflate supporting the Trump Administration’s overarching goals, with agreeing with every tweet that comes from his phone.

As long as we’re pointing fingers, Parker’s column would’ve been better served to call out Democrats as the party who needs their heads checked. For over nine months, Democrats have touted with dogmatic certainty their belief in conspiracy theories that Russians hacked into our election, Jeff Sessions was a Russian spy and Hillary Clinton lost because she’s a woman. Despite there being absolutely no proof of any of these things.

And the media has only been their loyal friend in spreading these outright lies and conspiracy theories. Certainly Parker’s article is just one more drop in the bucket.