Informing Hardball viewers of something host Chris Matthews would never tell them, moderately-conservative columnist Kathleen Parker on Monday gave some much-needed context to why Speaker John Boehner did not extensively consult with the White House prior to inviting Israeli Prime Minister Benjamin Netanyahu to address the Congress.

Here's the relevant transcript (emphasis mine):

KATHLEEN PARKER: As far as all this concern with protocol, when did we start caring so much? But secondly, and I understand why the White House is upset about it, because it does come at a time when they're trying to do something very serious, which is negotiate with Iran, but the Speaker has asked before for Netanyahu to come and invited him before, in 2011. He did go to the White House because he was worried about messing up then negotiations with Iran, and the White House did not respond for a month, according to the Speaker's office. And when they did, they basically said it's, it's your call.

So he might have felt that it was not necessary to consult with the White House this time, but I do know that he did give him a heads up. The White House was notified before this went public, now, albeit only an hour before, but, there was some time to shuffle the papers at least. 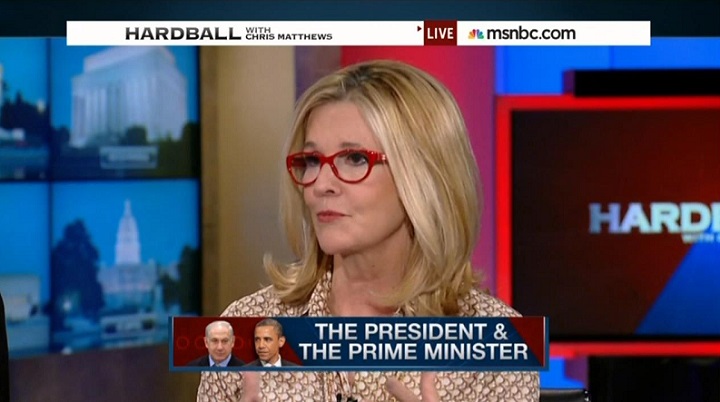