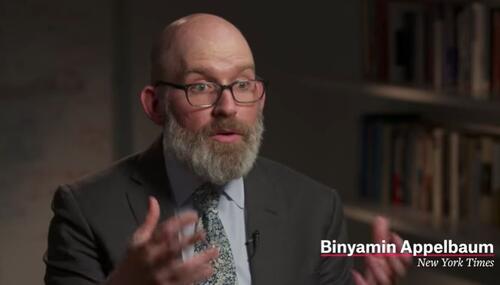 Former liberal New York Times economics reporter Binyamin Appelbaum is now free to issue untrammeled left-wing opinions from his seat on the paper’s editorial board. He backed more federal surveillance in the name of squeezing out the full measure of taxes from the citizenry: “The Rotten Core of the Republican Party.” Appelbaum didn't hold back his disgust: "Resistance to taxation is… 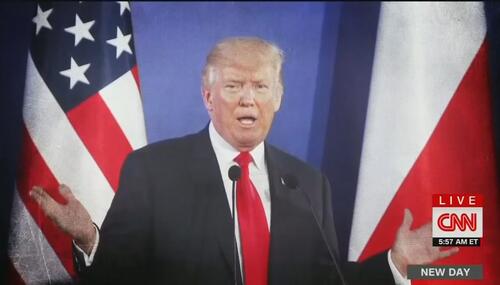 Have you ever disliked a candidate so much that you just assume that they will open the “door to unrest” and create a “constitutional crisis” on election night? Apparently, The New York Times has. The New York Times' Editorial Board in an op-ed headlined “What’s the Plan if Trump Tweets That He’s Won Re-election?” expressed its outrage over the possibility of… 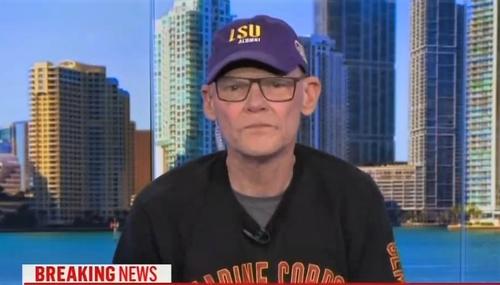 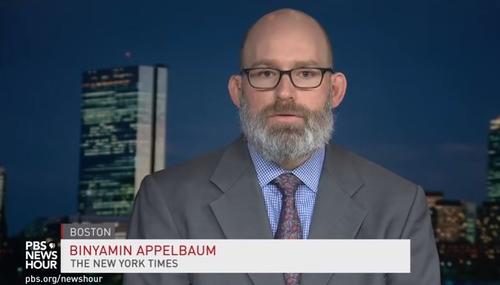 Clay Waters
August 25th, 2019 11:15 PM
The New York Times retains its bizarre obsession with the left-wing hobbyhorse of “income inequality.” Former economics reporter Binyamin Appelbaum, who betrayed liberal viewpoints in his reporting, is now free to issue unadulterated left-wing opinions from his perch on the paper’s editorial board. His latest Sunday Review piece suggests “Blame Economists for the Mess We’re In.” It began with a… 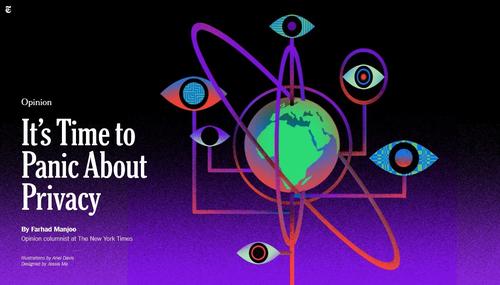 Clay Waters
April 15th, 2019 8:37 PM
The New York Times pompously (and hypocritically) declared its concern for “privacy” with a special edition of the Sunday Review wholly devoted to the theme: “The Privacy Project.” But when it comes to the full concept of privacy, the left-hand doesn’t know what the far-left hand is doing. Times former reporter Binyamin Appelbaum made it into print on tax day Monday with “Everyone’s Income Taxes… 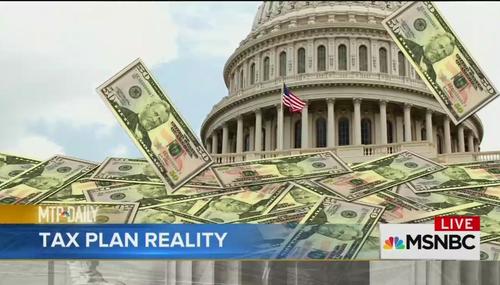 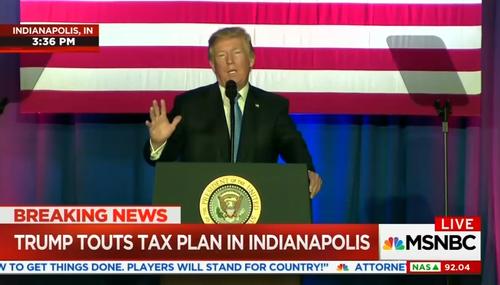 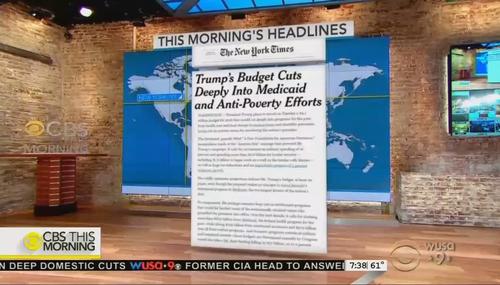 Clay Waters
May 23rd, 2017 1:07 PM
The New York Times was single-minded in its attack on President Trump’s first budget proposal. Little emphasis on the potential savings to taxpayers and reductions to the deficit (if the optimistic economic growth goals are met). Instead the Times went on a nationwide person-hunt for potential victims of the hypothetical budget cuts, based on current spending levels that have been inflated over… 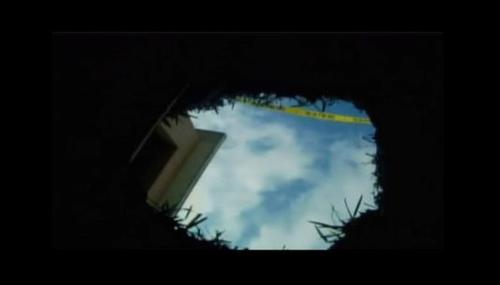 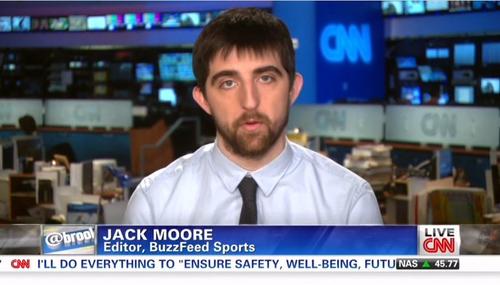 Clay Waters
January 31st, 2013 2:27 PM
The economy shrank in the fourth quarter of 2012, indicating that growth remains a problem. The woes made the New York Times front page on Thursday, "Growth Halted In 4th Quarter Despite the Fed," though the story by Nelson Schwartz and Binyamin Appelbaum was not prominently featured (and Obama wasn't mentioned until paragraph 12, in a quote from Reince Priebus, chairman of the Republican…

Clay Waters
December 3rd, 2012 1:37 PM
Friday's enormous A1 New York Times story by economics reporters Binyamin Appelbaum and Robert Gebeloff tried to soften Americans up for tax hikes under a misleading headline: "Complaints Aside, Most Face Lower Tax Burden Than in the Reagan ’80s." They write: But in fact, most Americans in 2010 paid far less in total taxes -- federal, state and local -- than they would have paid 30 years ago… 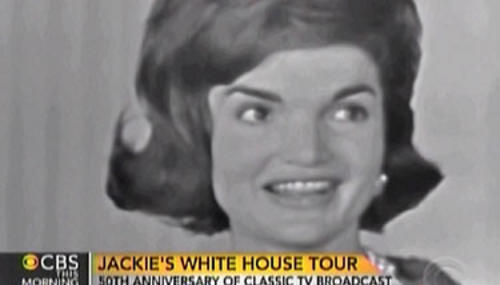 Clay Waters
February 14th, 2012 1:40 PM
Sunday’s New York Times led with a 4,200 word-feature co-written by economics reporter Binyamin Appelbaum and welfare reporter Robert Gebeloff reporting from middle class Chisago County, “Even Critics of Safety Net Increasingly Depend on It.” Reporter Matt Bai wrote on the paper's Caucus blog Monday that “A bunch of my liberal friends applauded and sent around this piece, which seemed to…