Cranky 75-year-old Democrat strategist James Carville unleashed on snooty writers at The New York Times in a anger-filled interview with Sean Illing at Vox. Carville brought in the Times as an example of the "urbanist mindset" and its "cultural disconnect" with less urban parts of America. On Twitter, Applebaum mocked Carville's alma mater, Louisiana State University: 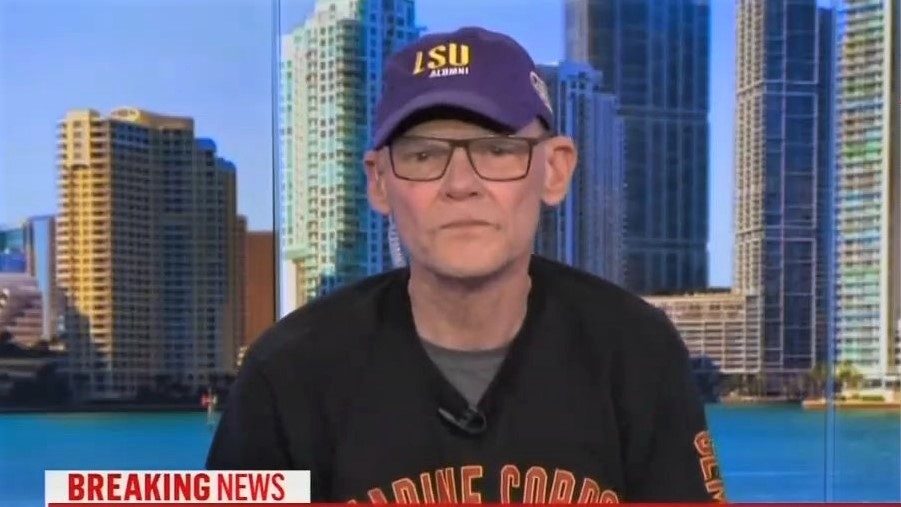 I want to give you an example of the problem here. A few weeks ago, Binyamin Appelbaum, an economics writer for the New York Times, posted a snarky tweet about how LSU canceled classes for the National Championship game. And then he said, do the “Warren/Sanders free public college proposals include LSU, or would it only apply to actual schools?”

You know how fucking patronizing that is to people in the South or in the middle of the country? First, LSU has an unusually high graduation rate, but that’s not the point. It’s the goddamn smugness. This is from a guy who lives in New York and serves on the Times editorial board and there’s not a single person he knows that doesn’t pat him on the back for that kind of tweet. He’s so fucking smart.

Appelbaum doesn’t speak for the Democratic Party, but he does represent the urbanist mindset. We can’t win the Senate by looking down at people. The Democratic Party has to drive a narrative that doesn’t give off vapors that we’re smarter than everyone or culturally arrogant.

Illing defensively insisted the Democrat candidates aren't talking like that, and complained about "this media ecosystem where even the best Democrat messaging gets deformed and bastardized in right-wing media." 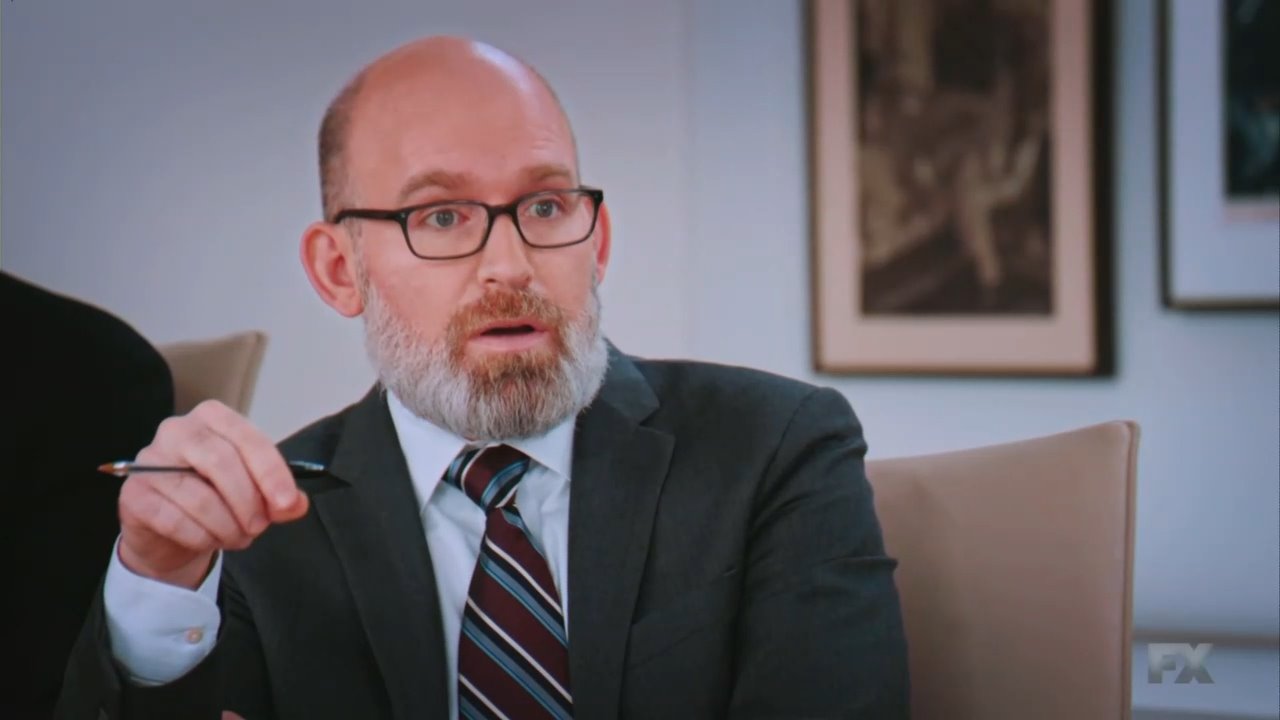 Applebaum recently drew negative attention on the his newspaper's show The Weekly, where he badgered presidential candidate Pete Buttigieg about his work for the consulting firm McKinsey: "You've been on front lines of corporate downsizing. You've been on the front lines of corporate price fixing," and other things that make young people "very angry about the way this country is operating right now. You don't seem to embody that anger."

Carville also ripped the Times when he was asked about how Hillary Clinton failed in 2016. Carville argued Hillary won the popular vote, and "secondly, the Russians put Jill Stein [of the Green Party] in front of Clinton's campaign to depress votes  And thirdly, the New York Times a week before an election, assured its readers that the Russians were not even trying to help Trump. And then they wrote 15,000 stories about Hillary’s emails."