AP Reporter Mystified by World Markets' Dive, With 'Economies on the Mend' 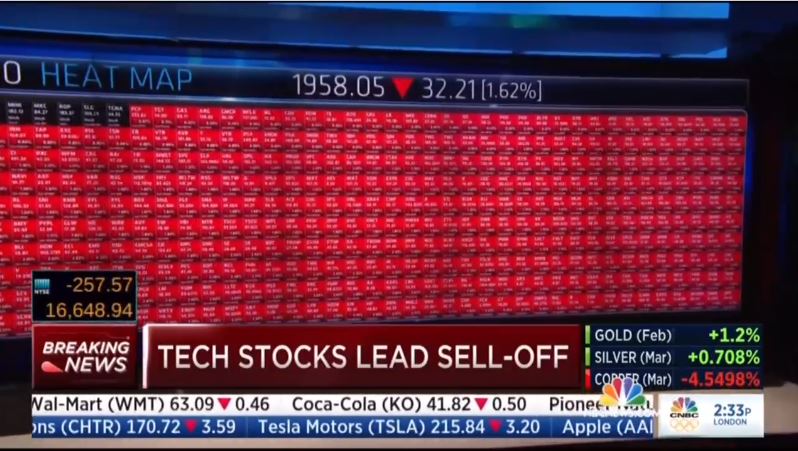 It would appear that Yuri Kageyama at the Associated Press has fallen into the trap of believing the rubbish her employer and much of the rest of the world's press has been pushing about how the world's economies really aren't performing all that poorly, that this "new normal" world isn't all that bad, and what we are seeing is all we have a right to expect.

You see, Kageyama doesn't understand why the world's stock markets are tanking when there is so much "data showing economies on the mend."

One must remember that the value of a stock is supposed to be based on its expected future cash flows, and those cash flows aren't looking all that strong these days. More on that in a bit, but let's get to the evidence that Kageyama is mystified almost to the point of being indignant over what is happening (10:45 p.m. ET report from AP is saved here for future reference, fair use and discussion purposes; bolds are mine throughout this post):

Asian stock markets sank across the board Thursday as pessimistic sentiment following sustained weakness in oil prices and a dive on Wall Street prevailed over data showing economies on the mend. 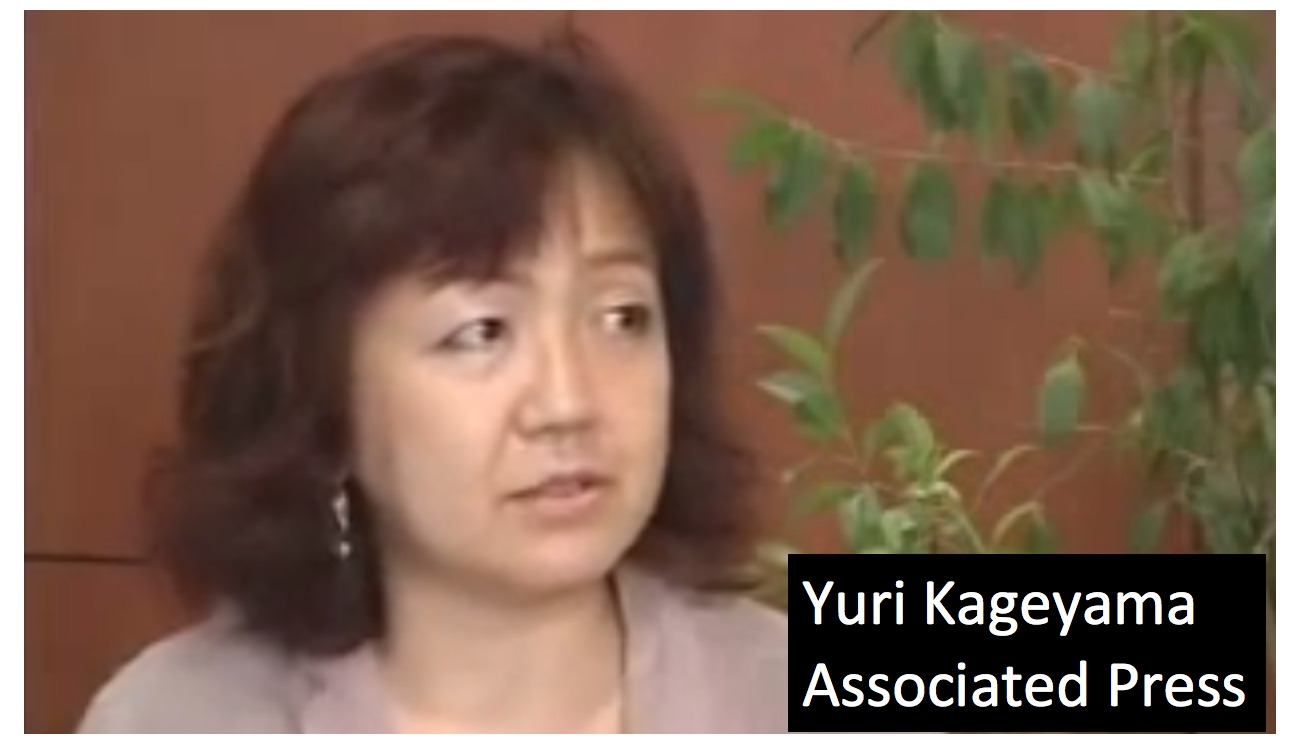 FRAYED NERVES: Oil prices at 12-year lows and the volatile start to 2016 in China's stock and currency markets have unleashed a torrent of negativity among investors. Some analysts say a correction in stock prices is inevitable after multi-year gains fostered by loose monetary policy but also point out the underlying economic picture is reassuring. China's trade improved in December, U.S. job creation has remained strong, and Australia, which is one of the countries highly vulnerable to China's slowdown, reported another month of strong jobs growth in December.

THE QUOTE: "When sentiment rules, data can only play a secondary role," said Michael McCarthy, chief strategist at CMC Markets in Sydney. "The lift in China exports in December not only smashed bearish expectations of a fall but spoke directly to the idea that the economy in China tanked" in the last quarter of 2015. "Yet these facts barely dented global investor psyches."

In other words, the AP reporter's quoted source is telling readers that investors are being irrational.

We didn't hear too many complaints from the establishment press and their sources about irrational investors when the markets were climbing, did we?

First, if "economies are on the mend," that must mean they were recently in really bad shape. When has the press ever told us that the world's economies were in that condition and in need of "mending"? Answer: Either never, or almost never.

Second, the world's various economies aren't really "mending" at all. As of Friday, after the jobs report Kageyama cited, the Atlanta Fed and Moody's, two leading entities which predict future growth, are projecting that U.S. GDP grew by an annualized 0.8 percent and 1.4 percent, respectively. That's pathetic. As I noted over the weekend reacting to another AP report, decent job growth doesn't automatically translate into strong economic growth, especially when wages aren't rising and much of the additional job growth is occurring in low-paying occupations.

As to the other data the AP reporter cited, any data coming out of mainland China is suspect, and even moreso in the current circumstances, with the Shanghai stock market retreating nearly back to its 52-week low. That the Australian job market is doing well is nice, but that country's population is only 7 percent of the U.S. and 2 percent of China's.

But as I noted earlier, a stock's value is based on future cash-flow expectations, and in the U.S., those expectations have crashed:

According to Bloomberg, on a share-weighted basis, S&P 500 profits are expected to have dropped by 7.2% in 4Q, while revenues are expected to fall by 3.1% This would represent the worst U.S. earnings season since 3Q 2009, and a third straight quarter of negative profit growth.

Q3 2009 was the first quarter after the U.S. recession officially ended.

Of course stocks' values will drop if present and future earnings expectations drop. Although it has come on quite suddenly, that appears to be what's happening. Unfortunately, despite Yuri Kageyama's wishes, it is probably going to take more than a few pieces of "data showing economies on the mend" to change that.