Either Nicholas Riccardi at the Associated Press is woefully ignorant, or he set out to deliberately mislead readers about the impact of Republican presidential candidate Jeb Bush's tax plan. I'll report the details; readers here can decide for themselves.

Even some conservatives expressed concerns after Bush released his proposed tax cut this past week. Then there was the analysis Thursday from the Washington-based Tax Foundation that concluded his plan would initially help the top 1 percent of earners 10 times as much as it would those in the bottom 10 percent.

The Tax Foundation's detailed analysis, found here, did no such thing.

The Foundation presented long-term "static" and "dynamic" estimates of the impact of most of the provisions of Bush's plan. Riccardi apparently believes that "static" means the same thing as "initial," and "dynamic" is synonymous with "long-term." Of course they aren't.

Static analysis looks at economic proposals and projects their impact assuming that no one alters their economic behavior in any way. The only advantage of using static analysis is that it's easy. Its primary disadvantage, which vastly outweighs all advantages, is that it's utterly naive. Of course people change their economic behavior if, for example, they end up with more take-home pay after taxes. Just to name a few likely changes,  they're more likely to go out and find work. Those who are working are more likely to work longer and/or harder. They're more likely to spend more money on consumption, but also to devote part of their increased net pay to self-improvement, increasing their earning power.

Dynamic analysis projects the impact of economic proposals using specific estimates of how the economic behavior of those affected will change. Its primary advantage is that it recognizes behavior changes. Its primary disadvantage is that the impacts of those behavior changes are estimates and somewhat uncertain, but economists have been studying and quantifying such effects for decades. 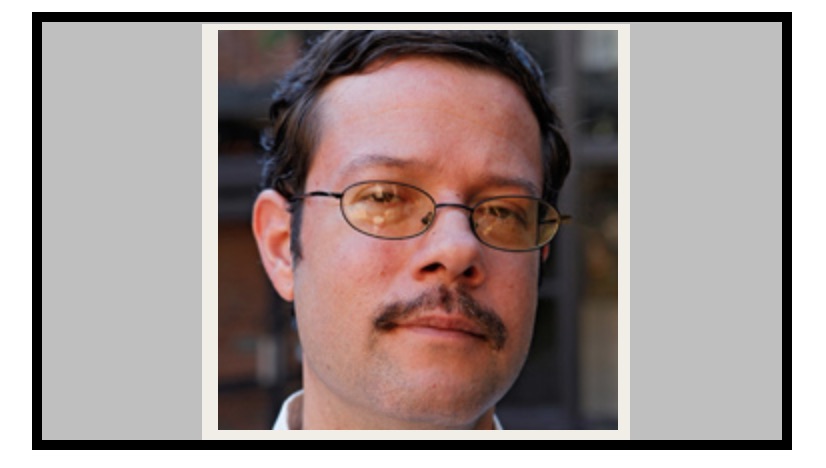 Perhaps the AP's Riccardi got confused by the pathetic definition of static analysis found at Wikipedia, which states that it measures "the effect of an immediate change to a system ... calculated without respect to the longer term response of the system to that change." That is simply not true. Static analysis assumes that both the immediate and "longer term response" will be for people not to change their behavior at all.

Wikipedia's erroneous "static" definition would lead one to believe that "dynamic analysis" only deals with longer-term effects. That's not true in theory or fact. As we saw in the 1980s with Ronald Reagan's tax cuts and in the previous decade with George W. Bush's smaller cuts, enough people to matter changed their behavior immediately in response to such changes. This explains why federal tax collections almost immediately began to outpace static projections after the enactment of the respective tax laws — and why the respective full recoveries from the preceding recessions were relatively short, especially compared to the current slow-motion "recovery." (In fact, the current anemic "recovery" provides proof that dynamic analysis is far more valid than static analysis — only it's "dynamic" in the wrong direction, thanks to tax increases, punitive and uncertain regulation, breakdowns in the rule of law, and other negative factors.)

The Tax Foundation analysis compared the static and dynamic 10-year impacts of Bush's proposals in the following table:

But again, the key error the AP reporter made is claiming that the static column above represents the "initial" impact of the Bush proposal and that the dynamic column is "long-term." Both columns project long-term impact. Based on real results in the real world, the dynamic column is the more realistic estimate, and the one which is far more likely to occur. In that column, every decile benefits by at least 9.7 percent.

Riccardi's other exercise in deception involved the effect on federal tax collections. Naturally, he cited the Tax Foundation's static estimate while ignoring the dynamic one:

John Cogan, a Stanford economist who served in the Reagan administration and consulted on the Bush plan, argued that the tax reductions can help cure the inequality that critics contend they exacerbate. "Economic growth is absolutely essential to reducing the degree of inequality," Cogan said.

That's how Bush, a former, Florida governor, has tried to sell his plan. On Thursday, he brushed aside Democratic criticisms that the proposal was a giveaway to his wealthy donors and could increase the deficit, under his own supporters' estimates, by more than $3 trillion.

The Tax Foundation's "static" estimate is that deficits would increase by $3.6 trillion over the next decade, but its dynamic estimate show an increase of $1.6 trillion. Of course, Riccardi didn't disclose the latter number.

So are the distortions and misrepresentations in Nicholas Riccardi's report deliberate, or ignorant? I'm just noting them. Readers can decide for themselves — but if one were to force an answer out of me, it would be: "Yes" (i.e., it's both).