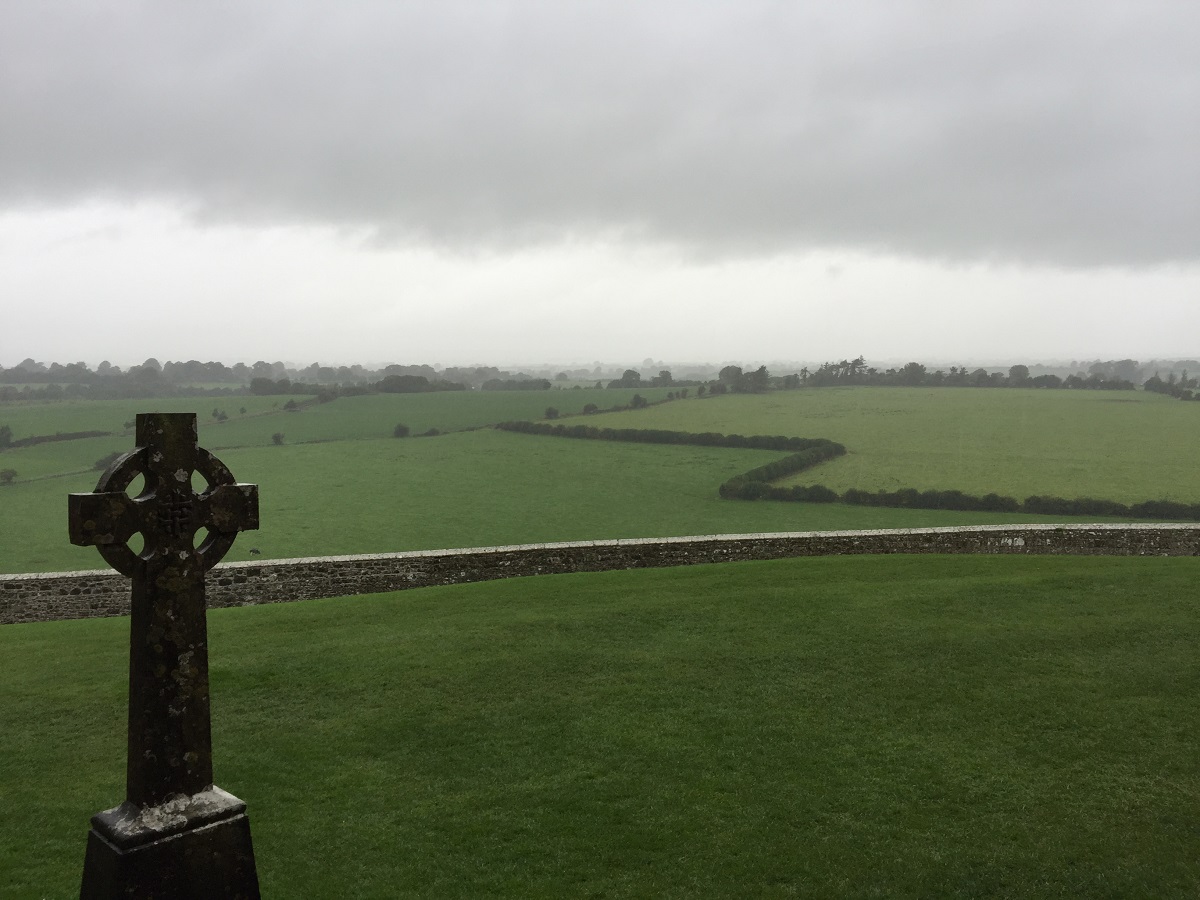 On Thursday's All Things Considered, NPR predictably hyped the impact of scandals involving the Catholic Church during their coverage of Ireland's abortion vote. Correspondent Alice Fordham noted that "during this ferociously noisy national debate [over abortion], the Church's role has seemed muted." She emphasized that "the Church's credibility in Ireland has suffered, after investigations uncovered child abuse and institutional abuse of unmarried mothers."

Fordham later underlined that "even the devout here have struggled to reconcile their faith with the actions of the Church," and that "many of those affected by the Church's abuses hope this referendum will mark a decisive defeat" for the Church.

The journalist spent two-thirds of the three-plus minute segment on the scandals' possible impact on the vote. Fordham led the segment by acknowledging that "the Catholic Church is still important in Ireland." She turned to a priest in Dublin, who disclosed that "the clergy are part of the referendum campaign." The correspondent soon added that "the Church's role has seemed muted; and most anti-abortion campaigners have played down the role of religion in their fight."

Fordham continued by pointing out that "the Church's credibility in Ireland has suffered, after investigations uncovered child abuse and institutional abuse of unmarried mothers — including forced work and forced adoption." She played a clip from her featured priest, who stated that "for some people, trust has been greatly diminished in the Church."

Fordham concluded her report with three clips from Kathy Finn, whose mother lived in a Church-run institution for unmarried mothers in Ireland. She is among the "many of those affected by the Church's abuses hope this referendum will mark a decisive defeat for the institution." Finn made no secret of her negative feelings for the Catholic Church, as well as her support for legalized abortion.

The journalist disclosed that "Finn points out thousands of Irish women every year travel abroad for abortions or take illegal abortion-inducing drugs." The abortion supporter likened these present-day women to women like her mother, who were apparent victims of the Church: "We're doing the exact same to these girls every day of the week they travel for an abortion or they take an abortion pill...it's this Catholic guilt that we can't get over in this country — and we need to." Fordham added at the very end of the segment that "Finn is optimistic tomorrow's vote will result in change in the law. She says people now are thinking for themselves."

The full transcript of Alice Fordham's report, which aired on the May 24, 2018 edition of NPR's All Things Considered, is available here.