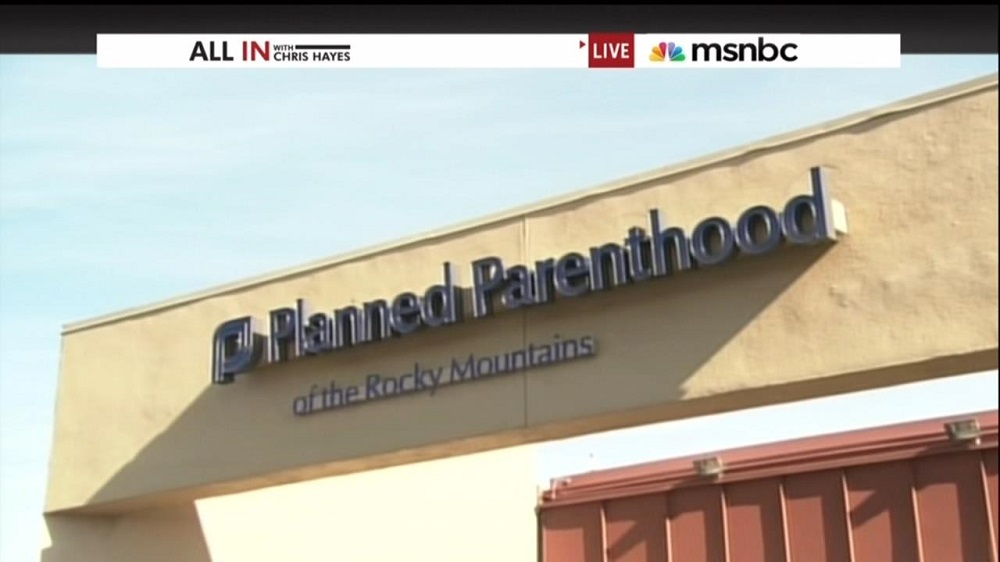 Joseph Schaeffer documented many major media outlets' connections to abortion giant Planned Parenthood in a Wednesday item for Crisis, an online Catholic magazine. Schaeffer, a former managing editor for the Washington Times National Weekly, spotlighted how Planned Parenthood's "surprisingly close ties to major media corporations can help explain why leading disseminators of the news in the U.S. have shown so little interest in the [fetal organ harvesting] controversy."

The writer first pointed out that "some media outlets were so brazen in their support for Planned Parenthood that they were directly listed as donors on the sites of local affiliates." Schaeffer cited how the abortion group's local affiliate in the Washington, D.C. area "listed Gannett, the owners of USA Today and several other major newspapers...as financial supporters." He continued that "as recently as 2014, the San Jose Mercury News and Yahoo, which runs the popular Yahoo News site, were listed as donors to Planned Parenthood Shasta-Diablo in Northern California."

Discover the Networks, a website run by the David Horowitz Freedom Center, lists the New York Times Company Foundation as a PP donor.

And while there is no evidence that new Washington Post owner Bezos is a personal donor, customers at his Amazon.com site can directly support an abortion clinic with a portion of their purchases via the Amazon Smile program.

The former editor later spent much of his article detailing how several of the abortion giant's major donors are tied to media corporations:

Beyond these overt acts of support, however, there lies a far more elaborate network of personal connections, business ties and charitable foundation links between Planned Parenthood and a stunning number of major media outlets, including all four of the major television networks.

The Ford Foundation has been a major supporter of abortion rights and Planned Parenthood for decades, with the data on its financial support of the organization running far too long to detail....

In fact, sitting on Ford's Board of Trustees at this moment is none other than Planned Parenthood President Cecile Richards.

The foundation has made a major effort to involve itself in U.S. media in recent years, even giving grants to the Los Angeles Times and the Washington Post in 2012 as part of what it called "an investment in quality journalism."

Near the end of his item, Schaeffer spotlighted how "former and even current Planned Parenthood officials themselves are also currently part of the management teams at corporations that own major American media outlets." Most prominently, the "senior program officer" for the Hearst Foundations, "the charity arm of the Hearst Corporation, which owns the Houston Chronicle, the San Francisco Chronicle and a dizzying array of television and radio interests," once worked for Planned Parenthood Federation of America.