On Wednesday, June 17 Bloomberg reported that Bill and Hillary Clinton are taking advantage of financial planning strategies to avoid paying a hefty estate tax, even though the Clintons are prominent supports of the tax.

Despite the report, ABC, CBS, and NBC have all ignored the story on both their morning and evening newscasts. According to Bloomberg: “The Clintons are using financial planning strategies befitting the top 1 percent of U.S. households in wealth. These moves, common among multimillionaires, will help shield some of their estate from the tax that now top out at 40 percent of assets upon death.”

News of the Clintons attempting to avoid paying the death tax comes in the wake of a recent interview she gave with ABC's Diane Sawyer in which she claimed that she and Bill Clinton were "dead broke" after leaving the White House in 2001.

The article continues by detailing the Clintons’ extensive use of tax loopholes to avoid paying the estate tax: 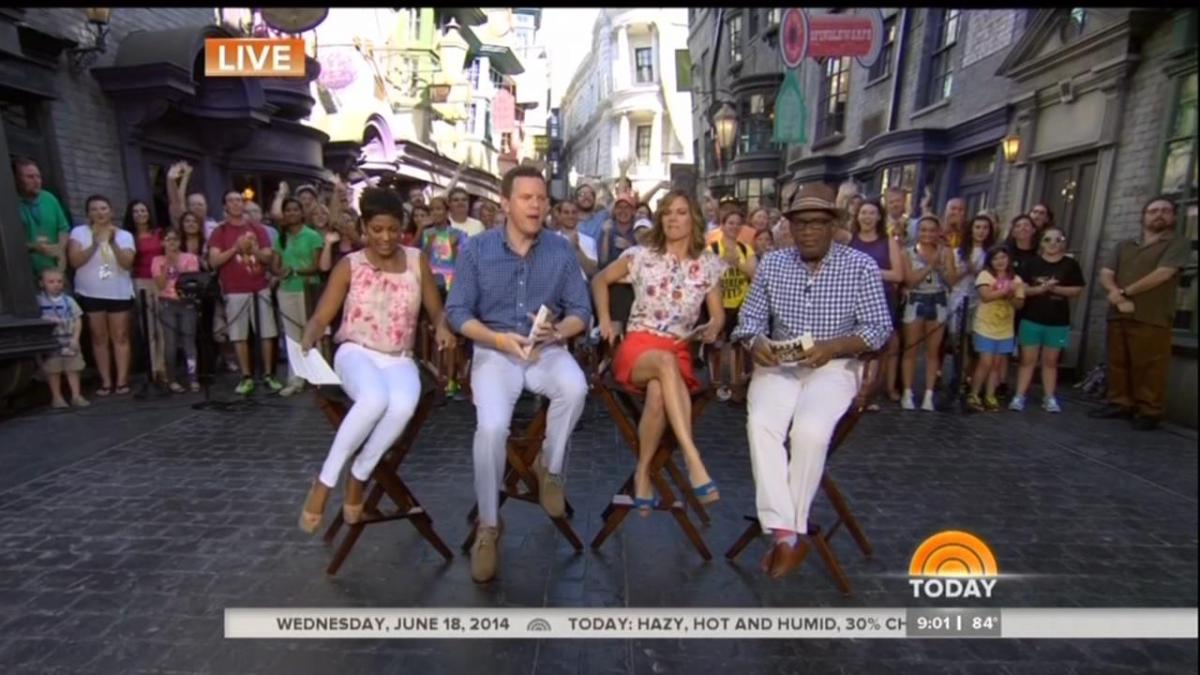 The Clintons created residence trusts in 2010 and shifted ownership of their New York house into them in 2011, according to federal financial disclosures and local property records.

Among the tax advantages of such trusts is that any appreciation in the house’s value can happen outside their taxable estate. The move could save the Clintons hundreds of thousands of dollars in estate taxes, said David Scott Sloan, a partner at Holland & Knight LLP in Boston.

Bloomberg’s Richard Rubin went on to explain that Ms. Clinton has been a prominent supporter of the estate tax over the years:

In her last campaign, Clinton supported making wealthier people pay more estate tax by capping the per-person exemption at $3.5 million and setting the top rate at 45 percent, a policy Obama still supports... “The estate tax has been historically part of our very fundamental belief that we should have a meritocracy,” Hillary Clinton said at a December 2007 appearance with billionaire investor Warren Buffett, who supports estate taxes and is using charitable donations to reduce his eventual bill.

Rather than cover the Bloomberg report, the “Big Three” had time to report on numerous other hard-hitting stories such as NBC’s Today sending Al Roker, Willie Geist, Tamron Hall, and Natalie Morales to Universal Studios to celebrate the opening of "Harry Potter World." ABC’s Good Morning America highlighted traffic in Thailand being stopped by a “stampede of ducks" and CBS This Morning discussed how this year’s Emmy Awards will have tougher competition “than ever.”