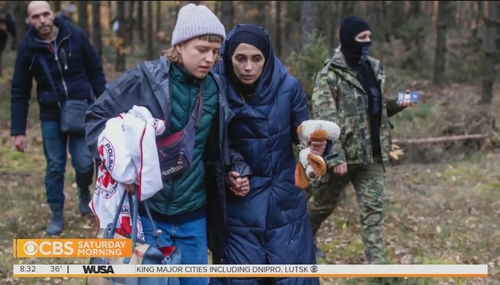 As ordinary Ukrainians flee the country in order to escape from the Russian invaders, CBS Saturday Morning declared that, unlike other refugees, they benefit from their race. 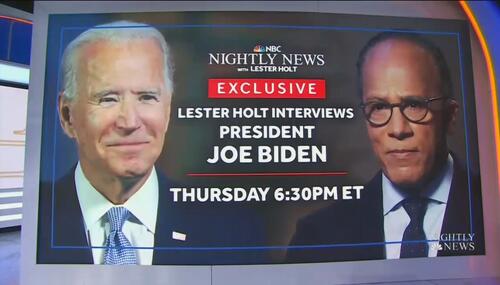 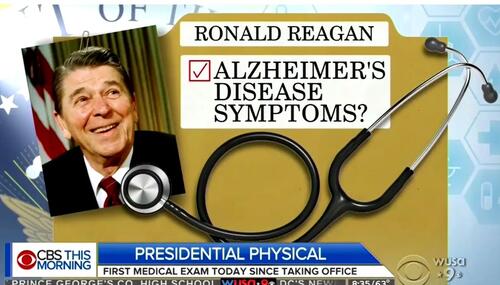 Four years ago this week, CBS managed to question the mental fitness of two Republican presidents, Ronald Reagan and Donald Trump, in one show. Almost four years later, the same network would only gingerly, mildly bring up the topic with Joe Biden. On January 12, 2018, then-CBS This Morning co-host Norah O’Donnell pushed veteran CBS anchor Bob Schieffer on whether Trump had some… 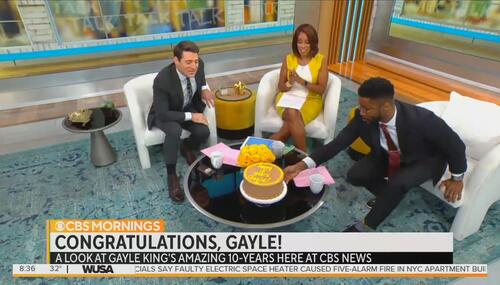 CBS Mornings on Monday celebrated a decade of Gayle King as a co-host on the show, cheering the liberal journalist with a cake and a video montage. There was no mention of King’s history of vacationing with the Obamas or her donations to Democrats. Though the montage included footage of past hosts like Norah O’Donnell and Anthony Mason, there was no shots of sexual harasser Charlie Rose, a… 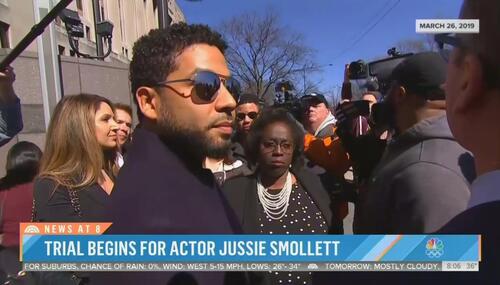 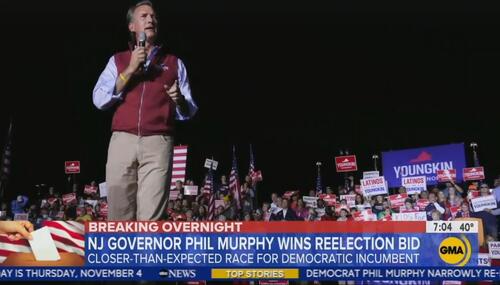 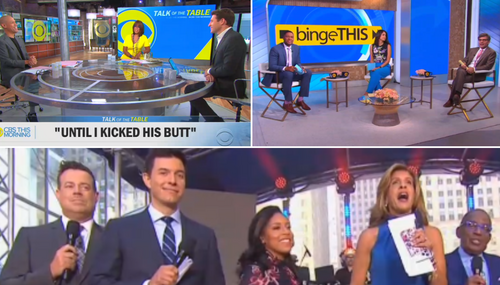 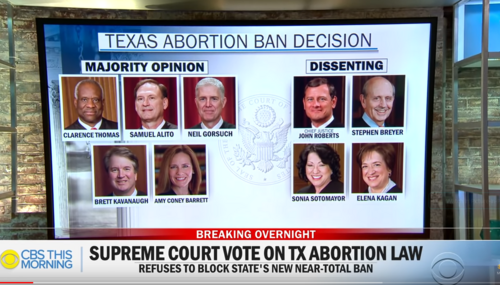