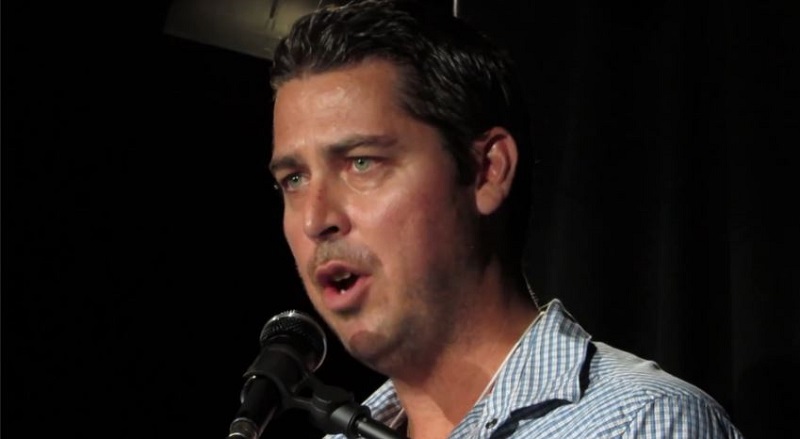 Left-wing columnist CJ Werleman couldn't resist using athlete Ray Rice's suspension from the NFL on Monday as a means to attack social conservatives. Werleman took to Twitter and snarked, "If Ray Rice continues to treat women like that, he'll end up running the Hobby Lobby."

Conservatives on the social media site wasted little time before firing back at the atheist Aussie, who writes for Alternet and Salon:

Explain how paying for 16 of 20 types of birth control equals beating on a woman. I'm sure survivors would like to know. Thx. @cjwerleman

How about: If Ray Rice continues to treat women like that, they'll make him an honorary Kennedy.

Werleman returned fire, and attacked the intelligence of one of his conservative critics:

Less than a month earlier, Werleman contended in a piece for AlterNet that Fox News Channel has "waged a relentless war on atheism" because its audience is "afraid of an America they no longer understand…afraid of the rapid deceleration of church attendance, the increasing secularization of millennials, [and] the acceptance of same-sex marriage."