It turns out network television isn’t done lecturing us on abortion yet. We’ve had series after series come at us with pro-abortion stories, but NBC’s The Blacklist may have brought us the strangest case of them all. Let’s just say if this is where the propaganda is headed, liberals should stick to copying The Handmaid’s Tale. 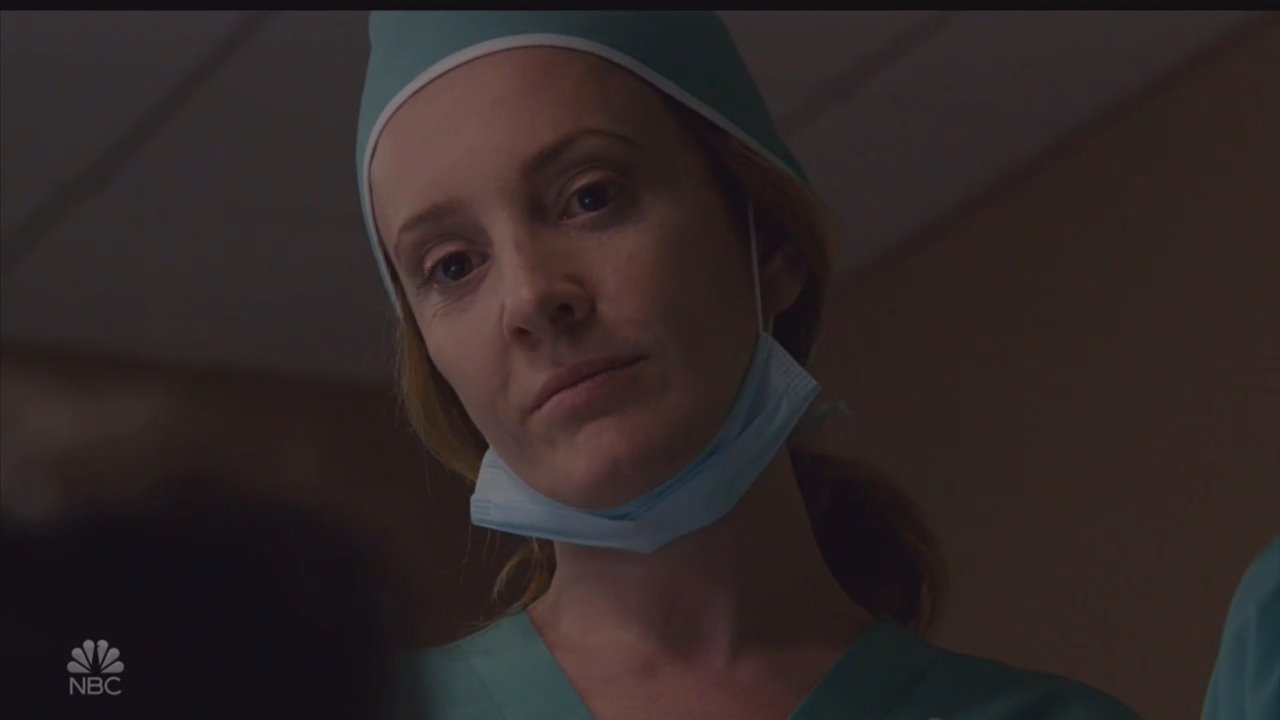 The November 15 episode “Hannah Hayes” concerns the strange case of a kidnapped governor reappearing on the day of a new election. The governor, however, isn’t sharing any details of his abduction, forcing the FBI to investigate the crime on their own. The agents soon come across similar high-profile male kidnapping victims, learning that they all share the same politically conservative background. By narrowing it down, they find one victim willing to discuss what happened to him.

Here’s the part where it gets weird. It turns out that a doctor named Hannah Hayes (Stacey Roca) has kidnapped the men to surgically impregnate them. She inserts a uterus into their bodies, implants an embryo, and then holds them hostage until they can no longer abort under fetal heartbeat laws in their states. This is to protest her own treatment after she was raped and then apparently jailed for trying to defy late-term abortion laws to end her pregnancy.

If you think that sounds crazy, you should hear Hannah herself explain her actions after being confronted by FBI agents on her multiple crimes.

Hannah: Think? What do you imagine I've been doing for the last seven years, every waking hour, every time I gaze into the loving face of my beautiful daughter? You'd think the miracle of life would erase the violent act that produced it. That's what they'll have you think. They're wrong.

Aram: This is the man who raped you.

Hannah: He got out early. Prison overcrowding. And you know the first thing he did? Filed for parental rights. And you think I'm crazy. Fortunately, I had room for my own prison.

Man: She is crazy. You got to stop her.

Hannah: Shut up! Shut up!

Aram: Don't. Come on. Your little girl wouldn't want you to do this.

Hannah: What kind of example would I show Daisy if I don't fight those who demand control over me? My decisions. My body. And I'm not alone. It was easy to find people to join me, and we decided the best way to change minds is to make those responsible experience the same rape that I did.

Kessler: Wait, wait. Are you telling me that this guy's the father of those men's babies?

Hannah: Well, why else would I keep him around?

Aram: Hannah, I think it's safe to say that you've made history, but it's over now.

Hannah: No. No, it's not over. No matter what happens here, you're gonna lock me up, and this creature will continue its petition and end up with my daughter.

Kessler: Yeah, but if you shoot him, you're never gonna be a free woman again.

It’s almost hard to fathom how much awfulness is in this one clip alone. Not only does Hannah violate acts of nature, but she uses her daughter as a prop to do so. Plenty of women and rape victims would beg to disagree, but she still spits in their faces. In addition, she seems to overlook the fact that plenty of pro-life activists, like the ones she’s trying to punish, would help her fight against her rapist gaining parental rights. Clearly, no one on this show has ever met a genuine pro-life person.

Not to mention the fact that Hannah’s actions contradict the “my decisions, my body” mindset. The series basically argues abortions are necessary even when we have the technology to render them obsolete. If Hannah can create and support a pregnancy outside of a female body, then there’s no real "need" for abortion. An unborn baby could still survive, and the mother wouldn’t have to use her body to carry the baby to term. Scientists say we’re within a decade of using artificial uteruses to support human embryos, but feminists are already protesting artificial wombs, because it’s really all about the right to kill a baby.

It doesn’t matter to The Blacklist either way. The conservative governor proves Hannah right by sneaking to New York to abort his baby, hypocritically violating his own law and principles.