Lesbian ‘Batwoman’ Fights for Social Justice ...and Not Much Else

Batwoman, featuring the first lesbian superhero lead on television, is the latest comic-book series adapted by the CW. Unfortunately, following in the footsteps of Supergirl and Legends of Tomorrow, Batwoman also is annoyingly preachy and obsessed with social justice. Even worse, it’s not even fun about it. 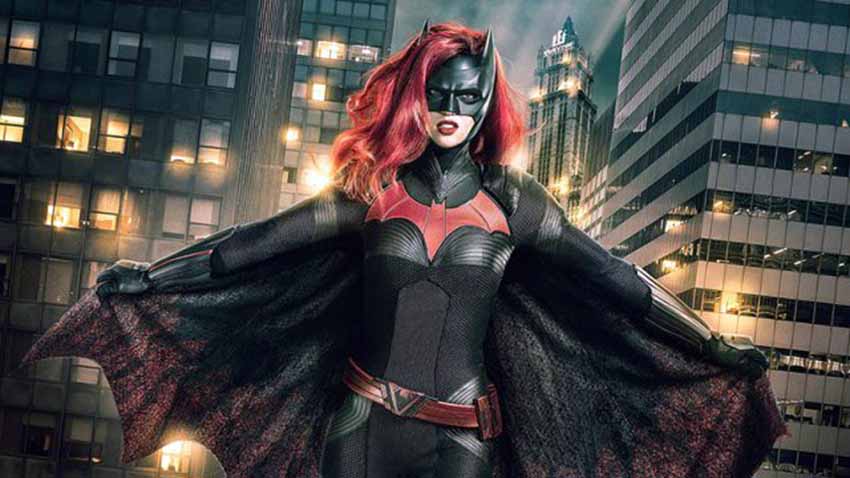 The October 6 pilot introduces us to Kate Kane (Ruby Rose), the title hero and the cousin of Bruce Wayne/Batman. After losing her mother and sister in an accident, she grew to distrust Batman, not knowing he was her cousin, and attempted to make her own way by going into the military. Unfortunately, she began a relationship with another woman, Sophie (Meagan Tandy), while at the academy and was promptly expelled after refusing to denounce her homosexuality. Apparently, the first step in heroism is telling us that the military is bigoted against lesbians.

Following that, Kate went to find herself by training to work for her father’s private security team, though he refuses to let her join. In the meantime, Gotham City slowly falls apart when Batman himself disappears for three years. Kate only returns after hearing that Sophie has been kidnaped by Gotham’s latest criminal gang, Alice (Rachel Skarsten) and her Wonderland Gang. Think Joker but with far less personality.

After attempting to contact Bruce for help, Kate comes across none other than the Batcave. She quickly deduces her cousin was, in fact, Batman and plans to use his leftover devices and suit herself. “I need you to fix his suit,” she tells Bruce’s old associate Luke Fox (Camrus Johnson). “The suit is literal perfection,” he responds. “It will be…” Kate states, “when it fits a woman.” Yeah, I’m pretty sure that Batman managed pretty well being a man, but that's not enough for liberals anymore.

Sure enough, Kate takes the ill-fitting suit and manages to somehow rescue Sophie and fight off the Wonderland Gang. She even manages to inspire Gotham after showing them a glimpse of “Batman” returning, exciting everyone including a news reporter voiced by none other than Rachel Maddow. That little cameo alone should tell us the show’s intentions.

Batwoman is not a show so much as a placeholder for the latest liberal prop. Kate is literally said to be “armed with a passion for social justice and flair for speaking her mind,” but there's not much else going for her. The story is predictable, the acting is bland, and not even the constant references to Batman can make me care about Gotham City. If the liberal references are the only thing driving this show, then this plot’s deader than Bruce Wayne’s parents.