'The Fourth Estate Saved the Day' in 'Supergirl' Season Finale 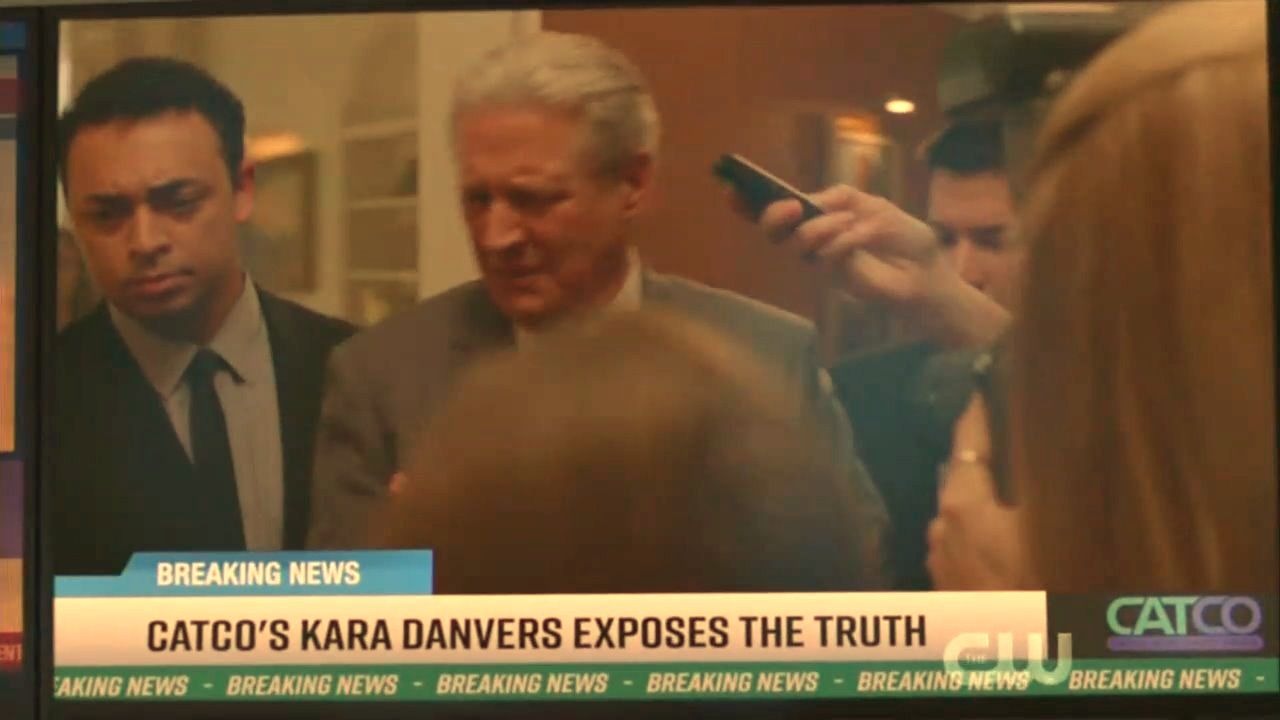 It was silly for any of us to suspect that CW’s Supergirl might have been easy on the politics in its season finale. After a year of liberalism including transgender issues, illegal immigration, and even conspiracy theories, we cap off everything honoring the real heroes of the show: journalists.

The May 19 episode “The Quest for Peace” enacts Lex Luthor’s (Jon Cryer) final plan. By secretly financing an attack on America by a foreign military, he creates a scenario for himself to step in and become a hero despite his villainous reputation. Since the president is part of the scheme, he emerges not only has a hero but in a new position of power as the new Secretary of Alien Affairs.

Of course, the rest of the country buys this narrative despite the fact Lex Luthor is an infamous supervillain known for attempting to kill Superman. Why, might you ask? Luthor says it all in his evil monologue: “Nothing will ever change their minds. Facts are irrelevant. All that matters is spin. People are so stupid, they don't even read. And even when they do, they certainly don't think.”

That’s right. The big bad, Lex Luthor himself, is literally winning because of fake news and a stupid public. Fortunately, the show’s hero Supergirl (Melissa Benoist) is also a journalist on the side through her alter ego Kara Danvers. Rather than punch her way to victory, she writes an expose on Luthor, detailing evidence that he committed treason, along with the President, to orchestrate his heroism. The article is so successful it leads to the Cabinet invoking the 25th Amendment. It’s truly a liberal dream come true.

James: Talk about power of the press.

Kara: Says my injured friend. I still can't believe what happened to your eye.

Nia: Me either. I'm sorry Brainy couldn't design the harun-el extractor without kickback, but I think we're all just happy you're okay.

James: Well, I'm just happy justice prevailed and Lockwood and his cohorts got locked up. And the injury reminds me that I'm human, which I started to miss.

Kara: Yeah. These have been some dark days. And I'll admit, there were some times where I thought we would never get out of it, but we didn't give up, and we kept chipping away, until we brought the truth to light. Can you believe the Fourth Estate saved the day? 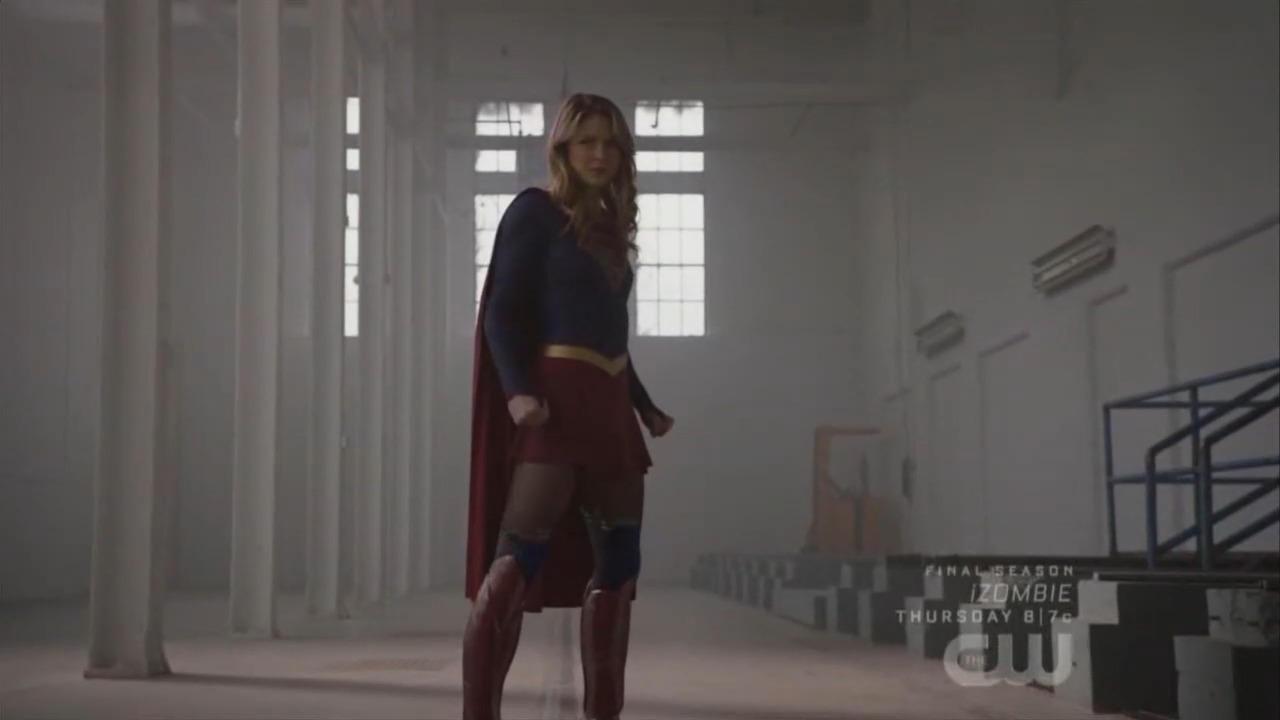 I’m honestly surprised anyone can brag how “the fourth estate saved the day” with a straight face anymore, but that’s how delusional this show has become over the last four years. It somehow imagines a world where noble journalists can take out evil presidents and single-handedly stop all political tension. In the meantime, it never seems to discuss journalists causing harmful tension or spreading fake news or genuinely not saving the day. Maybe that’s why they call it science “fiction.”

This sadly isn’t even a new concept for Supergirl this season. The show has already conceded to the liberals, and it isn’t going to change. All we can expect is a break for a few months where, by some miracle, the writers can learn something new. That must be more believable than this nonsense.