TBS’s spoof comedy detective series Angie Tribeca often takes a turn for the ridiculous when it comes to their plots, but the most recent episode seemed more willing to go for brutal when it came to oil tycoons. Namely, while murderers can be awful, the real monsters are oil moguls. 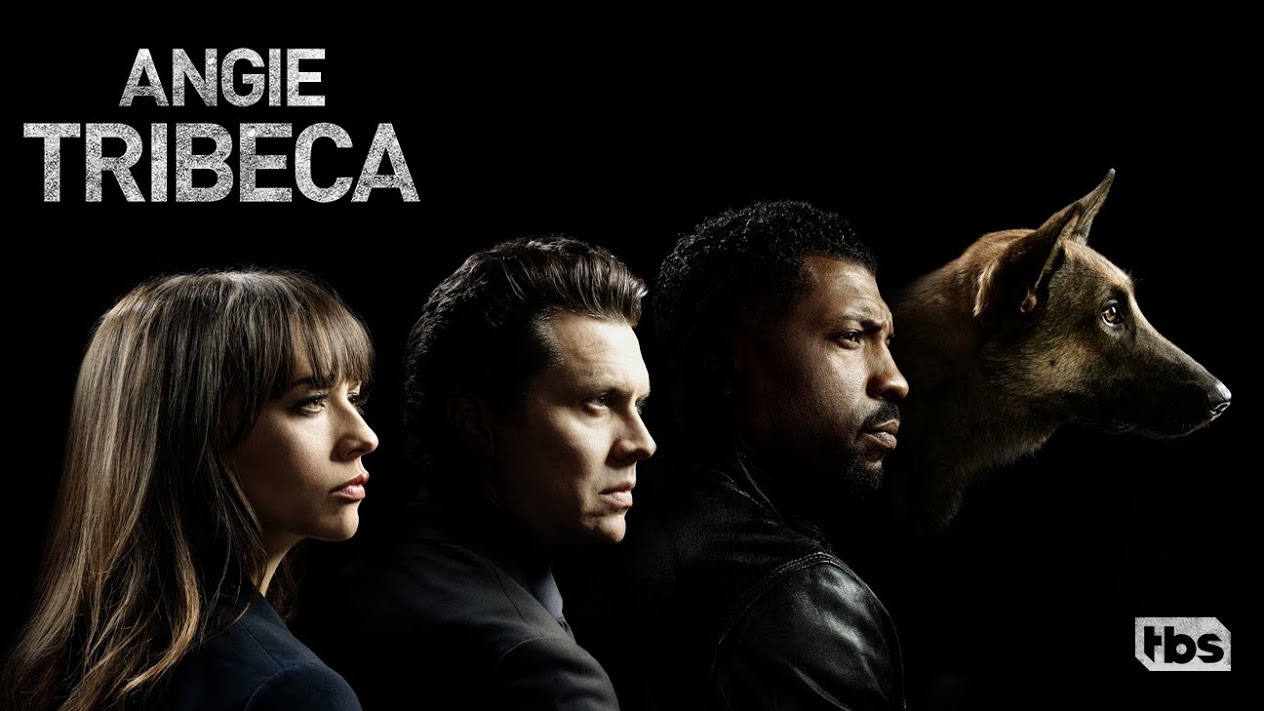 In the May 22 episode “License to Drill,” Detective Geils (Hayes MacArthur) investigates a woman’s claim that her husband, a notable councilman, is having an affair. However, the investigation leads to Geils being falsely accused of the man’s murder. With their friend set for the death penalty, the entire police force sets out to clear his.

Their search for evidence puts in the middle of a political issue as the murder victim initially put forth a ban on private drilling. Of course, this leads Detective Hoffman (yes, he's the dog) to "grill" a notable oil mogul for any potential connection. Though the interview leads to a dead end on the case, there is still plenty of time for some old-fashioned self-flagellation because oil is dirty and anyone who has anything to do with it must be a monster.

Oil man: Crude oil built this country, and I know it’s fashionable to hate it now, but there was a time when the men who sucked that black gold out of the earth were treated like gods. It was a better time…

Now look – I run a legitimate business. Sure, I’ve done things that I’m not proud of, like warming the earth, but you can’t make an omelet without breaking eggs and none of it, okay? None of it makes me a murderer…

Okay, yes, yes, we put up some resistance to the ban, a couple of attack ads, storyline on Empire, but I swear to God, I had nothing to do with killing Steven Ashley…

You think I don’t know what I am?! I cry myself to sleep every night thinking about what I do to this planet. I’m a villain, I’m a monster! And I want out, please, God, put me out of my misery!

What’s worse is the murderer turns out to be the woman at the start who is revealed to, in fact, be the daughter of this self-proclaimed "monster" of a CEO, eager to take over his company and ensure the profit over oil despite its side effects. That’s right, the murder was caused by an oil heiress. Not only do we have to fear them poisoning our waters and coating innocent animals, now they’re actively murdering people! This would be the funniest joke of the episode if there weren’t some people who seem to think this way.

I can tell that the business of oil drilling can be a serious one because pseudo-environmental expert Mark Ruffalo is willing to highlight the episode on Twitter, but referring to oil businessmen as "murderers" and portraying supporters as actual murderers won’t start any productive conversations. Give us some credible arguments or at least find a real oil tycoon involved in a murder. When will the left side ever understand that?