4 of This Year’s Most Obnoxious Liberal Celebrities

It’s a given that the majority of Hollywood’s top stars are outspoken liberals. But this year, a few celebrities in particular made the media go ga-ga (and conservatives groan) over their pushy politics and their perpetual time in the spotlight. 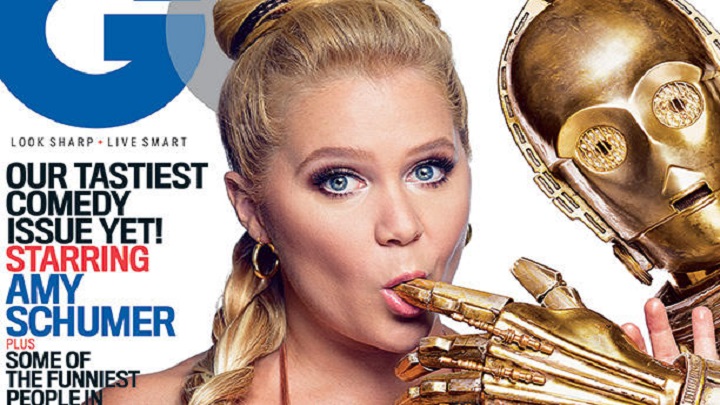 At the top of this list of course has to be comedian Amy Schumer. This year she received enormous media attention with magazine covers and rounds of interviews on her comedy, Trainwreck. But the media love her not just for her comedy but also her left-wing agenda, including anti-gun and pro-abortion opinions. Related to Sen. Chuck Schumer (D-NY), it’s only fitting that she uses her popularity to push for liberal legislation, in typical bleeding-heart fashion.

Schumer, like most celebrities, sees no problem with violence within the womb, as long as it’s not with a gun. For example her comedy routines are filled with flippant jokes about abortion (her immediate response upon hearing a friend is pregnant is to ask if she needs “a ride” to Planned Parenthood) or her dishonest parody ad which makes it seem as if birth control was harder to buy than a gun in this country. (It’s not.)

She appeared in a Saturday Night Live skit that mocked Americans as being obsessed with guns. All three broadcast networks promoted it, just like they cheered the comedian’s “emotional plea” for gun control after a shooting in Louisiana last August.

CNN’s Alisyn Camerota praised Schumer for “sticking to her promise” to “push for more gun control” and reporter Michaela Pereira cheered, “I feel like she's not going to take her foot off the accelerator, either.”

To add more liberal talking points, during the same SNL episode, Schumer commented that she was “discouraged” by the audience’s lack of excitement over her meeting Hillary Clinton.

Beyond her pushy politics, Schumer’s “comedy” routines are filled with extremely vulgar and crass jokes, which seem to defy the amount of praise she received from the mainstream media in 2015. Like when she accepted an award from Glamour Magazine, boasting, “I can catch a dick whenever I want.”  Somehow those comments don’t make it on the network news. 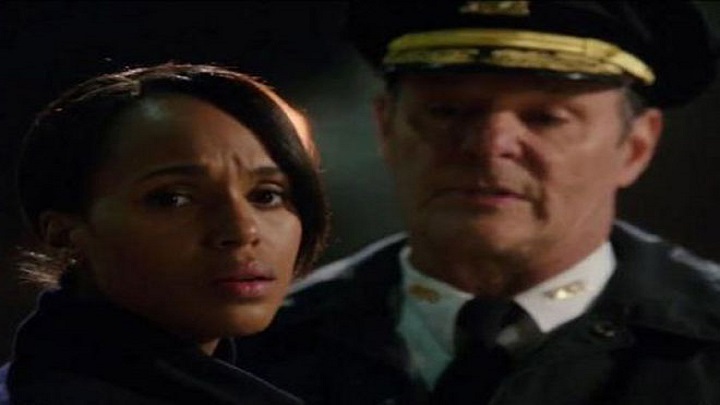 Next would be the media-beloved actress Kerry Washington, star of ABC’s Scandal. Both on-screen and offscreen, Washington makes sure to hammer home her radical views on abortion and race. Like during the Scandal episode in December where she nonchalantly has an abortion on-screen set to the Christmas carol, “Silent Night.” The media loved that disturbing scene, calling it “honest” “positive” “awesome” and “powerful.” Or when she praised the “Ferguson episode” which reimagined the real-life incident this time with a guilty, racist white cop. (Hint: The media loved that one too.)

Off-screen Washington is no-better. At a recent ACLU banquet, she threw a pity-party for famous African-Americans like herself, calling her “personhood,” “fragile.”

She went on to complain about how hard life was for her as a successful Hollywood actress. If only all of us had that luxury!

“This is personal. This is about me and my fellow human beings, being seen as fully human, as equal. And it doesn’t matter about how many seasons of a television show I’m on, or how many awards I win, or how many best-dressed lists I appear on, I am in danger of not feeling human in my own country because of who I am.”

Ironically, Washington’s “heartbreak” doesn’t extend to human beings in the womb, whom she doesn’t believe deserve “personhood” status, as evidenced by her support of Planned Parenthood.

#ProudFeministTweet I stand with @PPFA in the fight against the attacks on women and our repro health freedom. #StandwithPP 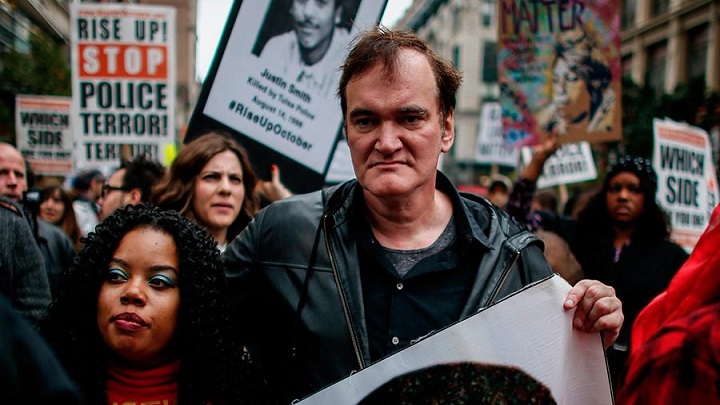 Cult favorite director Quentin Tarantino also made the list for his frequent media appearances promoting his latest wildly violent film, The Hateful Eight, but also because he used the spotlight to make provoking, hateful statements about race and the police. Just four days after a NYPD officer was shot in the head by a criminal during a chase in East Harlem, the senseless director led a protest against police brutality calling cops “murderers.” Tarantino held up a picture of a man killed in custody in 1999 to prove his point. As Newsbusters’ Melissa Mullins notes, Tarantino should know a lot about ‘murderers’ since he spends every one of his movies sensationalizing murders and violence.

As a response to his vitriolic comments, the media gave him ample time to try to defend himself against his critics on The View and MSNBC. To which, the up and arms director snarked, “I was under the impression I was an American and that I had First Amendment rights.” Maybe Tarantino needs to be reminded that those officers have rights to a fair trial as well.

On top of that, while promoting his latest violent film, the director gushed that he finally got to talk about “white supremacy” and “institutional racism” in his latest flick, which he said the country has “ignored” previously. OK, sorry, ignored? What world country is he living in?

More evidence that Tarantino needs to get back to the fantasy land of Hollywood and stay out of politics. 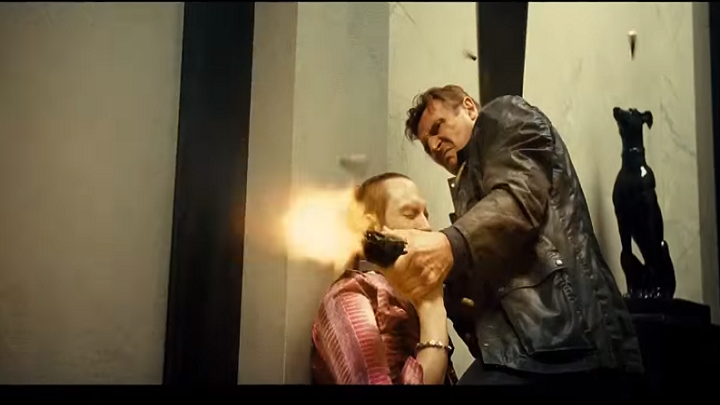 Another celebrity who would be better off sticking to his craft is Liam Neeson.

Neeson, like Schumer, sees no disconnect with being anti-gun and pro-abortion. The famous Irish actor lent his voice to a commercial bashing abortion restrictions in Ireland this past Fall. Yet he joins the ranks of hypocritical, pro-choice celebrities decrying “gun violence” while bashing America in the process.

At a press conference promoting his film Taken 3 in January, the Irish actor condemned the Charlie Hebdo shootings in Paris and ranted to Gulfnews.com:

After this statement, the gun supply company to Taken 3 bashed the actor’s comments and even stated they would no longer provide guns for any more of the actor’s subsequent movies.

Sometimes being adored by the media isn’t enough to win over everyone.