In George Orwell’s 1984, ever-present telescreens continuously broadcast propaganda for the totalitarian government IngSoc. One would have to look no further than a video released Wednesday on the website of Harper's Bazaar to get an idea of what this kind of propaganda looks like. The video’s purpose was to advocate for Planned Parenthood and abortion “rights,” calling people to stand up against the new pro-life bills passed across the country. 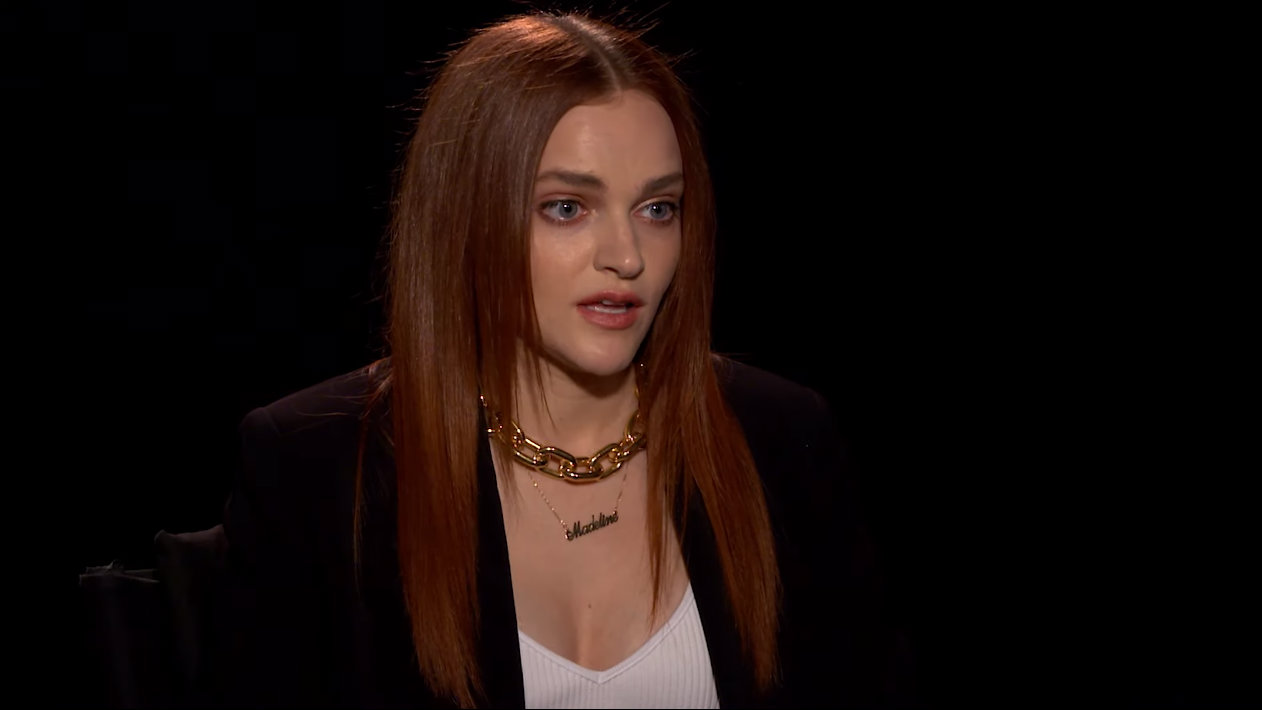 Like most in the media and Hollywood, The Handmaid’s Tale’s cast has fully internalized the falsehood that abortion is a constitutional right, using the Newspeak term “reproductive healthcare.” But now, the left is easing into a new terminology to further disguise the abhorrent reality of abortion. Along with “reproductive healthcare,” the video uses the term “abortioncare.” Places without abortion clinics are called “reproductive health deserts.” The abortion legislation sweeping the nation is branded as a “public health crisis.”

Throughout the video, the actors tediously remind the viewer of The Handmaid’s Tale’s brazen leftist political commentary. The show’s fictional totalitarian and patriarchal government “Gilead” is supposed to represent the U.S. controlled by the evil Christian pro-lifers. Citizens are treated like slaves, non-Christians are stripped of rights, most women are forbidden to read or write, and criminals are publicly executed. Thus, with each new measure to defend unborn life, “we are one step closer to Gilead, and we cannot let that happen.”

At the end of the video, each of the actors looks directly into the camera and says,