Salon: Abortions Are Good for You! 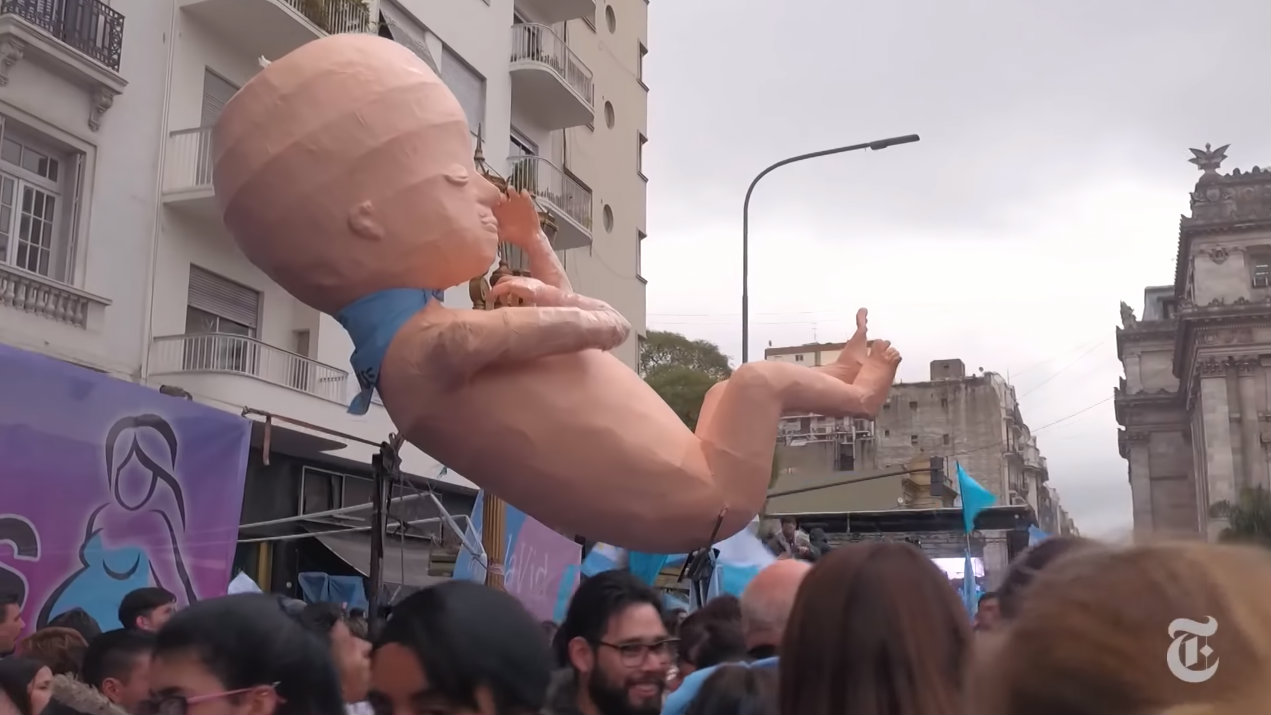 Yesterday, the medical journal Annals of Internal Medicine released a study on the physical health effects of abortion and the left-wing media jumped on it. While most media outlets simply reported what the publication stated, Salon decided to take the extra step of inserting their own lefty conclusions.

The study examined the physical health of 1132 women with unwanted pregnancies over 5 years. The women were separated into groups between those who were denied an abortion and those who followed through with the procedure. Out of those 1132 women, only 874 were actually included in the analysis. The study found that there were no significant differences in long-term health after a first-trimester or second-trimester abortion, but the results were based on self-reported measures, and the authors admitted that the study has “uncertain generalizability.”

Salon ignored the “uncertain generalizability” bit, using a generalization for their headline: “Abortions aren’t bad for your health -- but being denied one is.” The subtitle stated that “contrary to right-wing wisdom,” being denied an abortion is much worse for women’s health than simply getting an abortion. Compare this claim to the liberal LA Times’ report that “those who ended their pregnancies reported slightly better health than their counterparts who requested the procedure but were denied.” Already, things aren’t adding up.

The article’s headline set the tone for the lies to come. In the very first sentence, the article stated,

A myth about women and abortion has long been perpetuated by pro-life conservatives: that abortion hurt women’s health. Research has shown multiple times that this is not the case.

This is patently false. Like any medical procedure, abortion incurs considerable risk to a mother’s physical health, including  possible side effects such as heavy bleeding, continuation of the pregnancy that requires a second abortion, and death. Also, some women can develop Post Abortion Stress Syndrome, a form of PTSD. Not to mention that abortion is inherently unhealthy because it involves ending the life of a human being.

But what are the “far worse” health outcomes for women who are denied abortions? Well, they’re not certainly not as life-threatening as the article would lead you to believe. According to the study, the women who gave birth instead of having an abortion reported more headaches and joint pain. Yes, after giving birth, new mothers are more likely to experience some aches and pains. Shocking.

The study noted that there was no significant difference in the proportion of women that experience other chronic pain or obesity between those who had abortions and those who were denied. Predictably, Salon did not report this fact.

Instead, the article pulled 2 instances out of 1132 where women died due to pregnancy-related complications. This is Salon’s evidence of “far worse” health outcomes. Unfortunately, the possibility of death during childbirth is a sad reality that all mothers and fathers must confront. But even the most restrictive abortion bills that have passed in the U.S. make medical exceptions. However, to shock readers, Salon falsely reported that Alabama’s abortion bills makes no exceptions.

Underlying all of this is the fact that the abortion debate is moving in the same direction as the slavery debate leading up to the Civil War.