Fashion magazine Elle claims that it’s all about strong women. So then why does the December issue choose to honor a bunch of subversive, progressive women who are contributing to the delusion and hysteria of the next female generation? 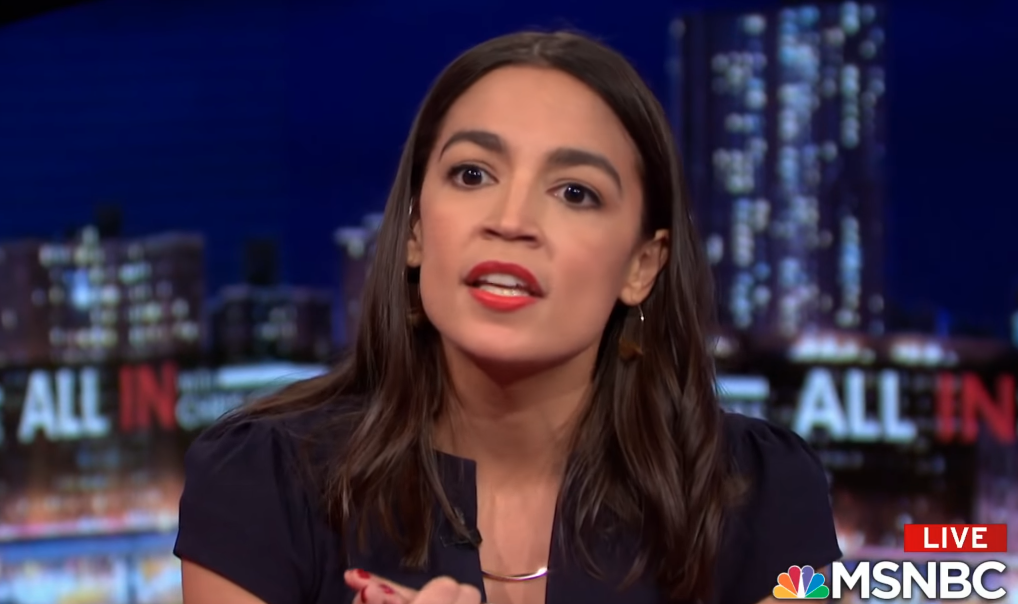 Elle’s most recent “Perspectives” section, dubbed the “The Elle-uminati,” is dedicated to all the “artists, creators, advocates, and rule-breakers who helped us progress in 2019.” The celebratory list of liberal women included all four members of Congress’ “The Squad,” Greta Thunberg, the U.S. Women’s soccer team (for primarily political reasons), and 2020 candidate Elizabeth Warren, among many other female crackpots.

If this is what they mean by “the future is female,” then it’s not looking too good.

The piece praised the four politicians for having “become progressive icons as well as models of female solidarity (as in a video of Ocasio-Cortez rubbing Pressley’s back as she spoke outside a Texas migrant detention center.)” Really? If only a back rub were enough to distract from Omar’s purported extramarital affair and downplaying of the 9/11 tragedy.

Next up, we find “America’s most trailblazing director,” Ava DuVernay. The main reason that we find the claim dubious is because she’s the lady behind the uber-feminist Hollywood/Disney flop “A Wrinkle in Time.” Not to mention, DuVernay will never shut up about identity politics, pushing diversity in the industry rather than give us a quality film.

To be fair, she did produce an Emmy-award winning Netflix miniseries on the “Central Park Five,” though it served as a vehicle to perpetuate the lie that then-real estate mogul Donald Trump wished the death penalty on five African American boys falsely accused of beating and raping a woman in Central Park.

Elle’s next girl power crush was Hollywood’s newest import from across the pond, Phoebe Waller-Bridge. The Emmy-winning screenwriter and series creator has made a splash with her Amazon Prime series Fleabag, which is so tacky that it features scenes of the main character “hooking up” with her local parish priest. It’s edgy and subversive stuff, man, and apparently the requisite resume experience to land her a gig as the person in charge of the 007 feminist rework.

The U.S. Women’s National Soccer Team received a slot for not only proving “they deserved to be the champions, they had utilized the spotlight to raise awareness of pay inequity worldwide and offered hundreds of indelible images of unfettered female excellence.” Well, they sure pushed their own thoroughly-debunked wage gap myth. As far as “indelible images” go, the one that stuck with us longest was Megan Rapinoe’s smug grandstanding after telling the media she wasn’t going to the “f**king White House.”

The magazine also featured the tantrum-throwing, Swedish Climate Change child, Greta Thunberg, touting her as “the face of a global youth movement against climate change.” She’s definitely a nice caricature of the left, that’s for sure. Her anger and resentful “How dare you?!” speech has become the greatest internet meme depicting the left’s tolerance.

Clearly, Elle’s choices in “respectable” women have nothing to do with character or decency but everything to do with whether these ladies can conform to progressive, identity politics. It’s the gold standard in vapid, bottom-of-the-barrel, pop culture BS.