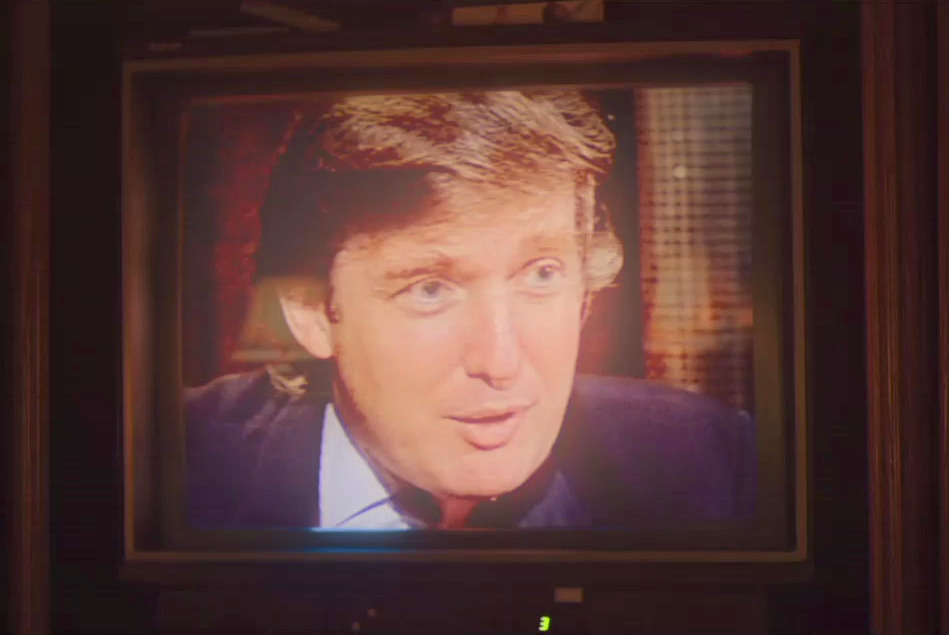 It’s been thirty years since the Central Park Five were arrested for the brutal attack and rape of a 28-year-old investment banker as she was out for a jog one night. The Netflix limited miniseries When They See Us attempts a dramatic retelling of the story of the Five, whose convictions were vacated almost 15 years later, with a special cameo by President Donald Trump.

Created, co-written, and directed by activist and filmmaker Ava DuVernay and executive produced by Oprah Winfrey, the series has four parts, just over an hour each, all released on May 31. It only takes until the second episode for Trump to make an appearance and real footage from the time is used.

Shortly after the Central Park attack, private citizen and real estate developer Donald Trump becomes a part of the story when he pays $85,000 for full-page ads in the city’s newspapers advocating for the return of the death penalty. The mother of one of the boys arrested for the rape sees a television interview with Trump as he says, “You better believe I hate the people that took this girl and raped her brutally.”

When another one of the mothers of the Central Park Five boys is asked by a reporter what she thinks of Donald Trump calling for the death penalty for her son, she is shocked and bursts into tears while a spokesman dismisses Trump as "a real estate hustler."

Later, at home, the mother and a friend have a drink together with the television on in the background. The two women hear Donald Trump tell a reporter that he would like the opportunity to be "a well-educated black" because he thinks they "do have an actual advantage today.”

"They need to keep that bigot off tv, is what they need to do," the mother angrily responds. "That devil wants to kill my son," she says later.

A bit of levity is added for the viewer when the friend tells her not to worry about Trump’s remarks because “his 15 minutes [are] almost up.”

It is false to claim that Trump called for the boys to be killed. For one thing, he was calling for bringing back the death penalty in the state of New York in general. He said in an interview with Larry King at the time that he supported the death penalty only "if the woman died" and if perpetrator was "at a certain age. If they're minors, they should be treated very strongly." All of the boys were minors at the time and would not have been subject to the death penalty if it were reinstated, anyway.

Don't forget, in 1989, New York City was experiencing an extremely high crime rate, and residents were losing patience with city efforts to get it under control. The subject of the death penalty was a popular topic of conversation at the time so it wasn’t particularly unusual that Trump weighed in with his opinion. Nonetheless, ever since, media outlets have continued to promote the trope that Trump wanted to execute innocent children as though it is a current news story in their never-ending Trump derangement.

It’s not the truth but it fits the narrative that the left pushes about President Trump – that he is a racist and hates black and brown people. It’s ridiculous. Unfortunately, it is not at all surprising.