Taylor Swift seems to be looking for a new reputation as leftwing savant and the singer has definitely put in a good effort, working hard to slam conservative perspectives ever since coming out against Tennessee Republican Senator Marsha Blackburn in the November Midterm elections less than a year ago. In that short period she’s gone from knocking Blackburn’s platform of hate to now brutally slamming “white cisgender males” in Vogue’s September 2019 issue. 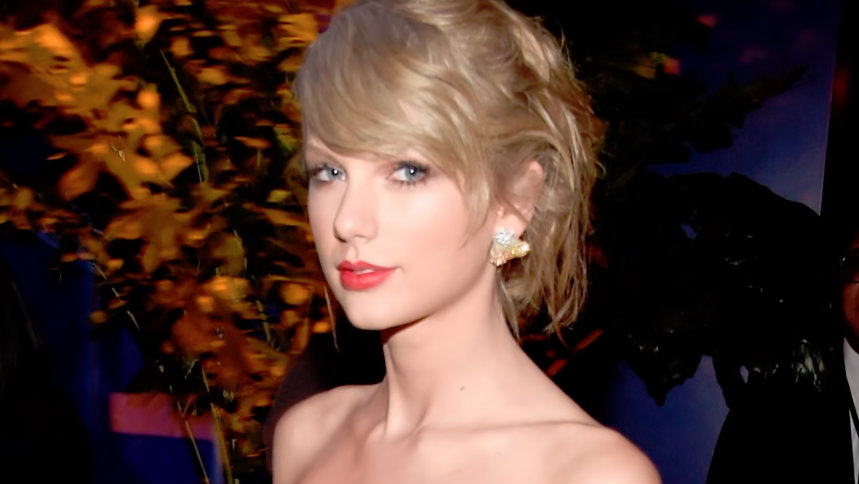 Well, fine, Taylor, but aren’t you currently dating one?

Vogue interviewed the pop star for their upcoming fall issue, giving a major spotlight to Taylor’s world of progressive activism. The article went through Swift’s first public foray into politics, when she bashed Marsha Blackburn for believing that “businesses have a right to refuse service to gay couples.” “These are not MY Tennessee values,” she said last November.

Several months later she supported the pro-LGBTQ “Equality Act” with her own petition that gained more than 400,000 signatures, including those of New Jersey Democratic Senator Cory Booker and Massachusetts Democratic Senator Elizabeth Warren.

Swift has no intention of slowing down on her pro-LGBTQ activism. The cat's clearly out of the bag, as is her cynical opinion of straight white males. In response to Vogue asking her, “Why get louder about LGBTQ rights now?” the mega-pop star claimed, “Rights are being stripped from basically everyone who isn’t a straight white cisgender male.”

So says the multi-millionaire, multi-platinum-selling recording artist, who’s featured in interview photos wearing a Celine jacket and Dior shoes. From her statement, even she as a “cisgender white woman” deals with sexism and that’s why she’s got victim status.

She illustrated it via her recent song "You Need To Calm Down.” Miss Swift claimed, “I’d argue that no heterosexual woman can listen to ‘You Need to Calm Down’ and hear only a gay anthem. ‘Calm down’ is what controlling men tell women who are angry, contrary, or ‘hysterical.'” So, yes, it’s a tough world out there with white men being the devil, essentially.

Granted, we’re not knocking any “heterosexual woman” who has experienced sexism at the hands of the “white cisgender male,” but to just point fingers at a group seems a bit regressive in this “woke” climate, especially from the woman who’s at the top of the entertainment industry’s food chain. Yeah, you’ve dealt with sexism, but leveraging yourself on some generalization doesn’t make the world a better place. It just proves you’re quickly becoming a leftwing hack.