Apparently, there are people in Hollywood who are unaware of gays. 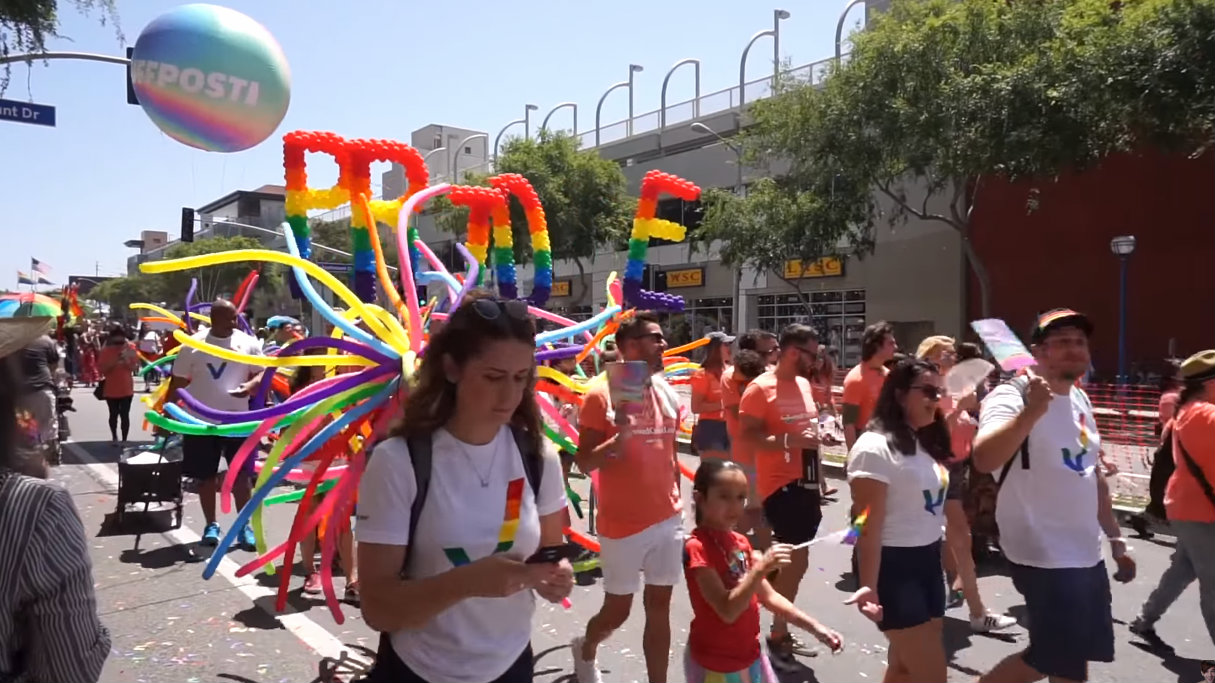 Billboard and The Hollywood Reporter have recently announced their first annual upcoming LGBTQ+ convention. Dubbed the “Pride Summit,” the event is purported to be a massive get together of industry execs and their media friends to shove more “LGBTQ visibility” into every minute of Americans' screen watching, music-listening time.

It will be like Comic-Con, but instead of finding out that Robert Downey Jr. will be back for Iron Man 6, we get news like all future big budget flicks will have to include non-binary shemales from the third world.

According to Billboard.com, “Pride Summit” will be “stacked with panels and conversations with some of the biggest LGBTQ+ artists and allies today.” Both Billboard and The Hollywood Reporter are hosting the event on August 8 in West Hollywood and are preparing for a full day of LGBTQ awareness, art, music, and non-heteronormative fellowship.

Included in the throng of L.A.’s gayest are the current “it” crowd of LGBTQ media icons and their handlers willing to force them on any wide-eyed media consumer out there.

So yes a fabulous affair. And it’s not just a big party, but there will be an aggressive political agenda as well. The outlet wrote, “The summit is set to host conversations about bringing LGBTQ+ voices into the songwriters room, emerging queer artists, eradicating homophobia and the best practices in safe workplaces for queer and gender non-conforming individuals.” One can assume that there will be a seminar on the how-tos of getting Chick-fil-A kicked out of shopping malls, or classes on doxxing Christian school teachers.

The event will also feature art installations from prominent LGBTQ artists, booths set up for the gay lobby’s non-profit partners, and various local LGBTQ vendors. It’s not too late to register for the event on Billboard’s website, that is if you’re into that sort of thing.