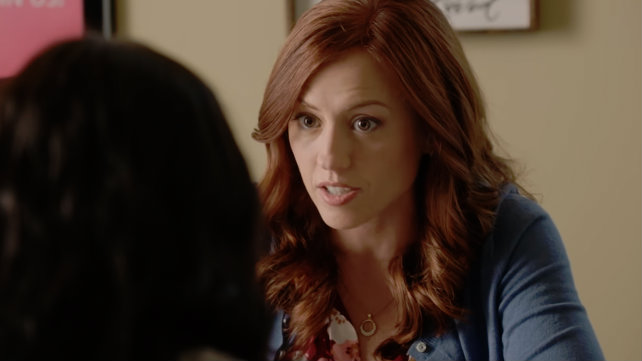 Despite all the obstacles in its path, pro-life film Unplanned had quite a successful opening weekend. Surprising many, the film placed fifth in the weekend box office even with its limited release, boasted the “highest per screen average” of any indie film debut in US history, and almost tripled industry predictions for how much revenue it would generate.

In a statement, Pureflix CEO Michael Scott claimed, “We are very happy for the success of this film. To bring the story of Abby Johnson to audiences and have them show up in such large numbers shows how the topic of abortion is so important to bring to audiences.”

Unplanned opened only in 1,060 theaters nationwide, but took 5th place at the box office, generating $6.1 million where industry analysts predicted it would only drag in $2 to $3 million. The movie also accumulated $5,770 per screen, breaking an all-time U.S. indie film release record.

In terms of audience reception, Pureflix’s pro-life endeavor performed well. According to review aggregator site RottenTomatoes, “94%” of audiences liked the film. Unplanned also received an A+ rating from CinemaScore, which The Hollywood Reporter affirmed is “a coveted” achievement in terms of audience reception. Unplanned is Pureflix’s second highest grossing film debut to date, sitting just behind God’s Not Dead 2 ($7.6 million.)

Co-directors Cary Solomon and Chuck Konzelman said in a statement, “We are thrilled, gratified and humbled. We are so pleased that the American people have responded with such an enormous outpouring of support at the box office.”

The film’s success is all the more stunning considering the controversy the film has generated, including the MPAA giving Unplanned an R-rating (which the directors considered to be politically motivated,) backlash from Hollywood feminists such as Alyssa Milano over the Georgia film industry's pro-life ties, major cable networks “refusing” to air the film’s ads, and an outrageous last minute Twitter ban, during which the official @Unplanned account was suspended for several hours during the first day of its debut.

The initial success of Unplanned means that it will also be adding another 600 screens for its second week run, putting the total at around 1700 screens. For prospective viewers, that should make it more convenient to catch a showing.