Post Buries Gov. Northam’s Support for Abortion Up Until Moment of Birth 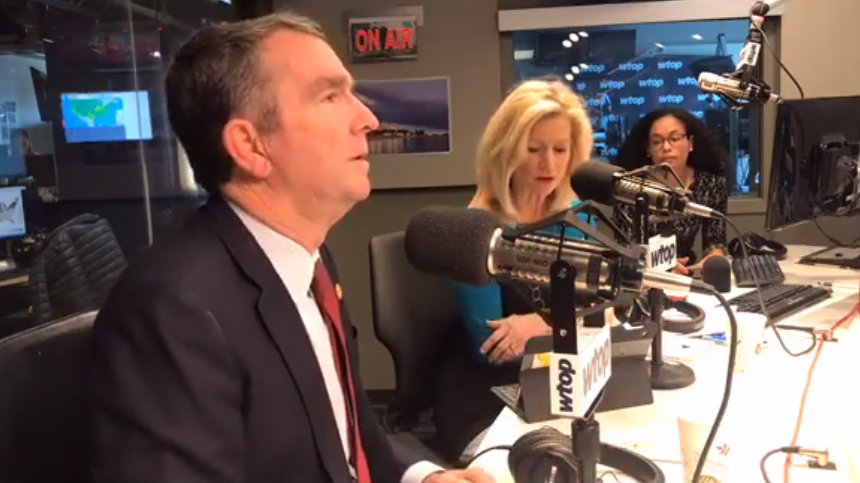 It took a “fierce conservative backlash” for the Washington Post to concern itself with Virginia Democratic Gov. Ralph Northam’s attitude toward a radical late-term abortion bill.

The bill would roll-back restrictions on abortion in a state that does allow third-trimester abortion when a woman’s life is at risk as certified by three doctors. Northam defended that extreme pro-abortion bill pushed by Democrats in the VA House of Representatives to WTOP morning show “Ask the Governor,” on Jan. 30.

The Washington Post story about conservative outrage over the bill buried the admission that Northam “supports the bill, including the effort to remove the three-doctor mandate” in the 18th paragraph out of 21 paragraphs.

National Review’s Alexandra DeSanctis pointed out that Northam either he didn’t know the full implications of the legislation or was “lying about them,” since he told WTOP more than one physician’s consent would be necessary.

“Tran’s legislation explicitly removes the current requirement that three physicians agree that a woman is in need of a late-term abortion. The new bill would require only the consent of the mother and of the physician performing the abortion,” DeSanctis pointed out.

The Repeal Act’s sponsor Del. Kathy Tran, D-Fairfax, admitted the barbaric bill she would allow a “woman to receive an abortion even while she was going into labor.”

Northam told WTOP, “This is why decisions such as this should be made by providers, physicians, and the mothers and fathers that are involved.”

He claimed to the Post that his remarks were “blown out of proportion” as conservatives including Sen. Ben Sasse, R-Neb., called it “morally repugnant” and infanticide, according to National Review.

In the afternoon of Jan. 30, Northam’s spokesperson Ofirah Yheskel blasted conservatives claiming they “are trying to play politics with women’s health” and attempted to deflect criticism from the governor.

The Repeal Act was rejected by the committee on Jan. 28, according to the Post.