Well, well, well, it turns out that Planned Parenthood might not be the immaculate champion of women’s rights they insist to be. Well we all knew that, but it sure is nice to see it as an official story written by The New York Times. In a Thursday report, The New York Times exposed the abortion giant’s “discrimination” against its own pregnant employees. 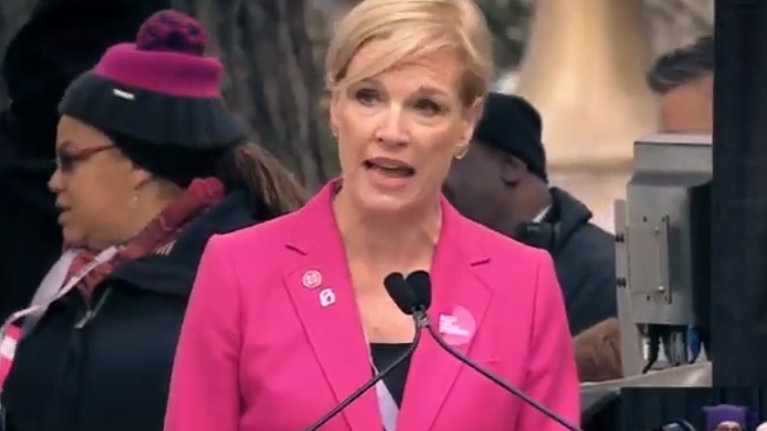 The Times cited the firsthand accounts from several Planned Parenthood employees, including assistant Ta’Lisa Hairston, who complained the “reproductive rights” provider ignored her doctor’s requests that she be allowed to take breaks for the sake of her and her baby’s health.

The outlet wrote: “Last winter, Ms. Hairston told the human-resources department for Planned Parenthood’s clinic in White Plains, N.Y., that her high blood pressure was threatening her pregnancy. She sent the department multiple notes from her nurse recommending that she take frequent breaks.”

Hairston claimed that her supervisors essentially ignored her requests and “barely gave her time to rest or to take a lunch break.” She claimed that the most emotionally taxing part of the ordeal was that as she was instructing patients that they do all they could to keep themselves and their unborn children well, she knew that she couldn’t do the same for herself.

That’s just one example of the abortion mill “sidelining, ousting, or otherwise handicapping pregnant employees.” It has been revealed that in several of the company’s clinics in California, Texas, North Carolina, and New York, managers have “declined to hire pregnant job candidates, refused requests by expecting mothers to take breaks and in some cases pushed them out of their jobs after they gave birth.”

Not only that, “most” Planned Parenthood centers “do not provide paid maternity leave,” though many let new mothers take “partially paid disability leave.”

Several employees in Miami stated that women at a Planned Parenthood office were “scared to tell managers” for fear of such consequences. One of them, Caroline Delgado, claimed that “It was looked down upon for you to get pregnant.”

In a statement to The New York Times, Planned Parenthood Federation of America president Leana Wen acknowledged her company’s shortcomings, saying, “I believe we must do better than we are now… It’s our obligation to do better, for our staff, for their families and for our patients.” Wen affirmed that they are currently investigating the claims published by the outlet.

Not a good look for an abortion shop and baby-parts vendor hoping to pose as a “healthcare provider.”