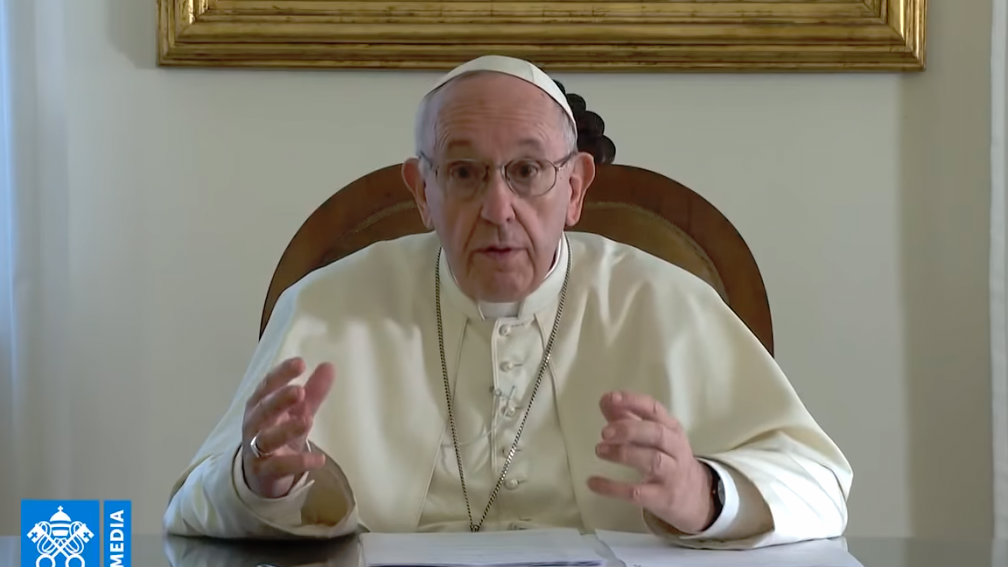 Is the pope Catholic? Judging by the latest news out of Rome, this week the answer is yes. Predictably, it’s not playing well with his biggest fans in the secular media. Now that Francis has come out against active homosexual priests, media liberals are calling him a “homophobe” and lamenting that he’s not as “cool” as they once thought. Indeed, when lefties note Papa Francisco is “still Catholic,” you know it isn’t meant as a compliment.

On Sunday, Pope Francis reaffirmed Church teaching on priestly vows of chastity, explicitly rebuking priests who engage in homosexual activities while living the consecrated life. Francis stated that the homosexual presence among Catholic priests “is something that worries me.” and that “there is no room for this” in the Church.

“For this reason, the Church urges that persons with this rooted tendency not be accepted into ministry and or consecrated life,” the pontiff declared, adding that the Church also has to be more “demanding” with its standards on who it allows to enter

Lefty outlets lashed out against Francis’ transgression. The Daily Beast published an article with part of the headline reading, “Pope Francis Goes Full Homophobe.” The outlet wrote about Francis being two-faced, trying to show compassion in private moments with the faithful, “But in public, the pontiff tends to toe the party line, keeping the door closed.”

He “has implied tolerance of but never officially remarked that he approves of same sex marriages,” the article stated. Lacking even a passing understanding of Church teaching, the Beast said Francis could welcome “gay parishioners to the pews among them,” but not want them “behind the pulpit.”

Lefty feminist site Jezebel went on about how Francis is “misguidedly known as the ‘Cool Pope,’” and since they hate him now, Jezebel’s prior “respect” for “the work he’s doing to spread a message of inclusivity” is pretty much gone. On Monday the site wrote that “his views on sexuality are pretty much what you’d expect from the Catholic Church, which is to say they’re bad.”

It also mentioned his “retrograde ideas about how sexuality works,” slamming Francis’ idea that homosexual acts can be controlled or abstained from. (Imagine not acting on every sexual impulse -- insane!) The piece ended with the ridiculous statement, “This is just another example of what the Pope cares about most of all: upholding Catholic doctrine and not rocking the boat.” Uh, yeah. He is the head of the Church after all.

Out Magazine blasted Francis with an article about how the pope is condemning “Holy Gays.” But from Francis’ statement, it’s clear that “holy gays” are what the pope is encouraging: homosexuals that observe vows of celibacy which are universal to all members of the clergy. But of course Out couldn’t handle the criticism and slammed Francis’ view as belonging to a “far-right ideology that has been used to restrict the rights of (or, even justify the harm of) LGBTQ people all over the the world.”

Well conservatives and traditional Catholics get the nuance that Francis is going for, but there’s no thinking through these things for the left, as it’s an atrocity to lavish anything other than high praise on every facet of the LGBTQ community. So at this point in time Francis is now in the progressive doghouse, and honestly, Thank God for that.