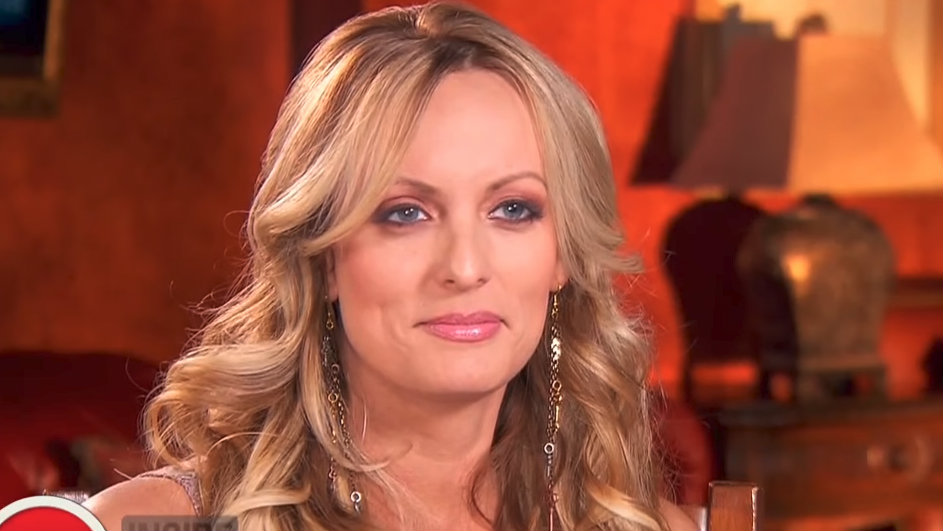 You know the Emmys. You know the Oscars. You always hear about -- but honestly, never pay attention to -- the Golden Globes. But have you heard about the new lefty-run awards show, “The Golden Probes?”

If your initial thought was, “Hmm, that sounds kind of dirty,” you’re right. Innuendos aside, the premise of the event is pretty foul. The Golden Probes is a collection of Hollywood’s most progressive stars coming together to openly mock their high-profile conservative enemies. Just to add to the gross-out factor, this year Stormy Daniels will be a guest of honor.

Dubbed “Sexism’s Most Glamorous Night”, The Golden Probes have been described as an “extravaganza of comedy and music, created to raise awareness about the politicians running for office this fall who pose the biggest threat to reproductive rights!” Of course, it will be a rapturous affair, whereby preening celebs will hand out awards to the biggest conservative dunces, in true Hollywood red carpet fashion.

Lizz Winstead (also founder of Lady Parts Justice, the group putting on the event) was ecstatic about having Daniels aboard. She stated, “Stormy Daniels encompasses what the Golden Probes is all about,” adding that Daniels is “a woman who lives her life on her own terms and who will fight assholes great and small who try and get in her way.”

Ms. Stormy appeared grateful for the invitation. She claimed that she was “surprised and honored when I was invited to be a presenter at this year’s Golden Probe Awards and I’m very much looking forward to the exciting evening.”

This lewd gathering has been set to convene on October 20th, 2018, in New York’s Town Hall. It will be streamable online.